To those who don't know, I told Indiana Jones I would draw a Carnotaurus with a nose-ring for him. So, needless to say, I delivered. To Indiana Jones, perhaps you could give the female Carno's bells?

(Also, sorry for having two discussions in a row)

Isla Vixit has a population of 2 carnotaurus, only two, one is a 14.5 foot tall female, and the other is an 8 foot tall male, named Bucky. 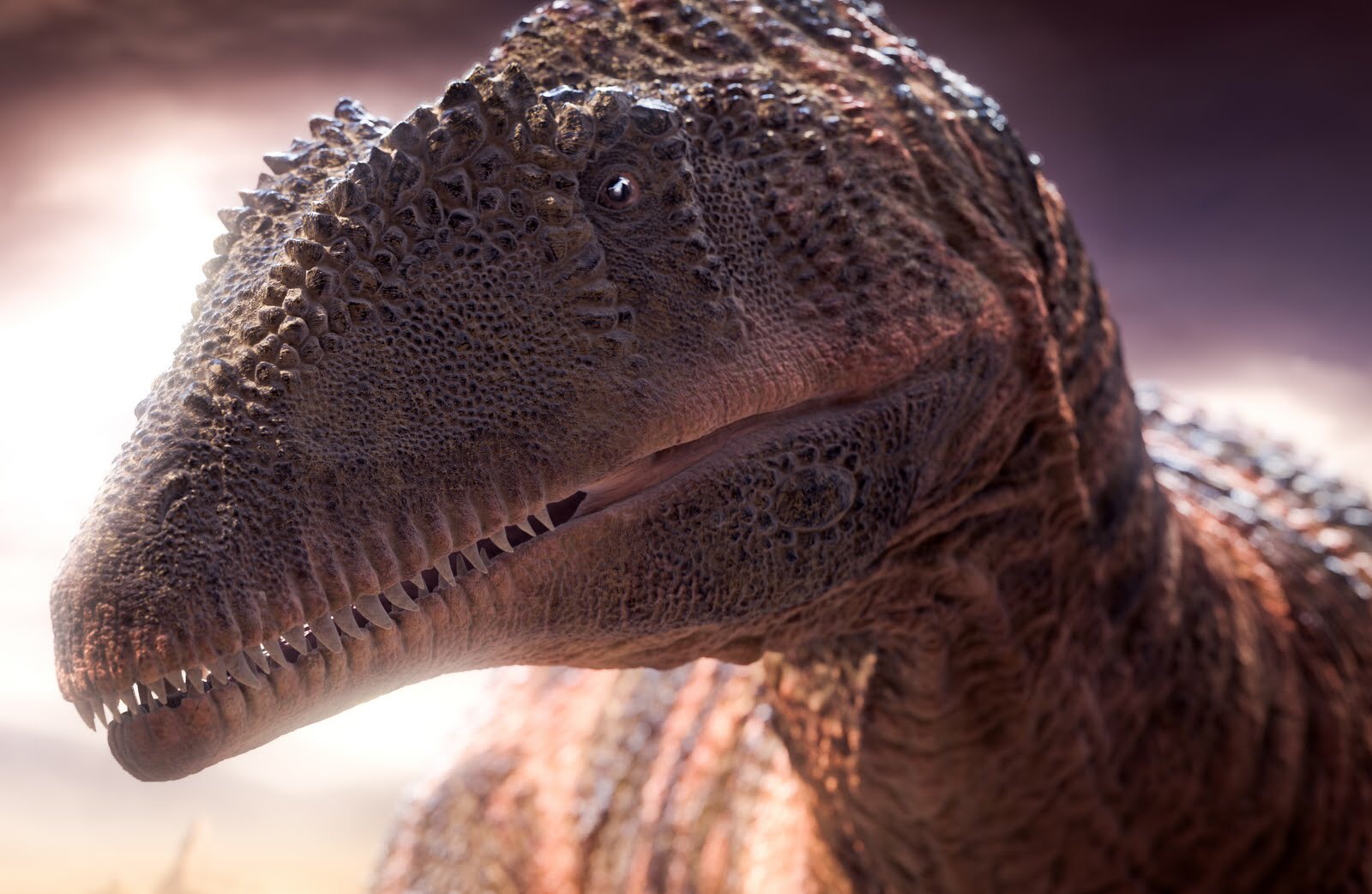 at silver, that looks seriously Amazing.

isla vixit is 13 by 8 miles, and the majority of the dinosaur species are no bigger than a chicken, such as compsagnathus and fabrosaurus.

Than there are a couple LARGE animals like camarosaurus and carnotaurus.

due to the sizes and numbers of animals there can not be many large carnivores,

and consider this, there are 29 species of dinosaurs on the island, and five species are large carnivores.

But most of the dinosaurs are chiken sized.

Nice drawing! That's a lot better than what I could do.

SILVER_FALCON - Hahaha! Oh, I love his nose ring! He has so much personality! Thank you for sharing this with us! :)