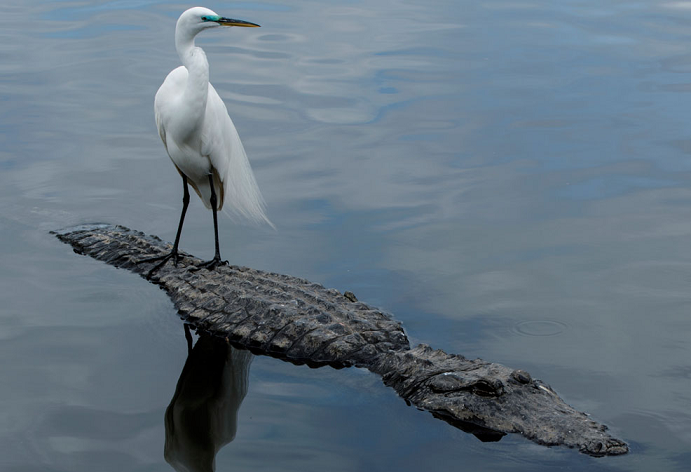 Why Some Dominion Dinos Have Feathers And Others Don't

With the introduction of fully feathered dinosaurs to the Jurassic World series, it initially seemed like the series would be going in a more "accurate" direction. However, this was called into question by some after a promotional image of the film's "Deinonychus" (who have apparently been renamed to "Atrociraptor") was released, showing them to be scaly much like the older raptors in the series. 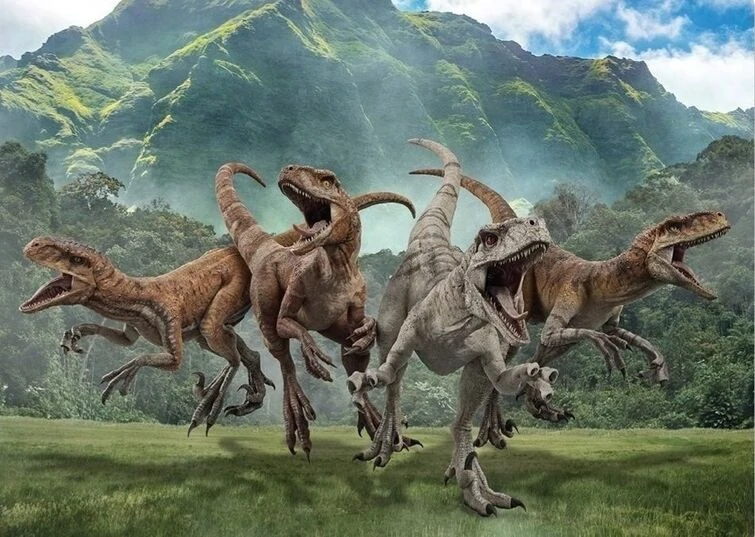 Confused and concerned dinosaur enthusiasts then decided to question the film's paleontologist, Steve Brusatte, on the matter.

His reply was this:

It seems like the filmmakers wanted to have a balance between the new styled feathered dinosaurs and the old styled Jurassic Park ones, a decision I completely understand and agree with. Jurassic World: Dominion is set to have a number of feathered dinosaurs in the film including Oviraptor, Moros intrepidus, Pyroraptor, possibly Therizinosaurus, and potentially more. So for the most part, it seems that we will be getting plenty of feathers to (hopefully) satisfy most dinosaur fans and at the same time we get to see some classic styled scaly JP dinosaurs as well. Overall this seems like a good mix of new and old.

Given how every InGen clone was, well...a genetically modified clone, I bet these "Atrociraptors" will be BioSyn's own modified clones.

Plenty of other dinosaurs will have feathers (I can confirm, because I saw the 5 minute preview before F9), and some others won't.  Giganotosaurus didn't have feathers in the preview (because there is no evidence of feathers on any allosaurid/carcharodontosaurid in the literature), and I do not expect it to have feathers when the BioSyn clone shows up.