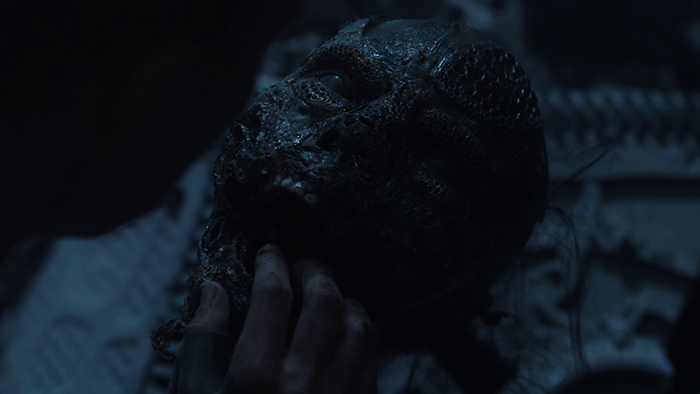 Will every movie and TV series by connected in some way?

Desperation: A new fragrance by Neo. 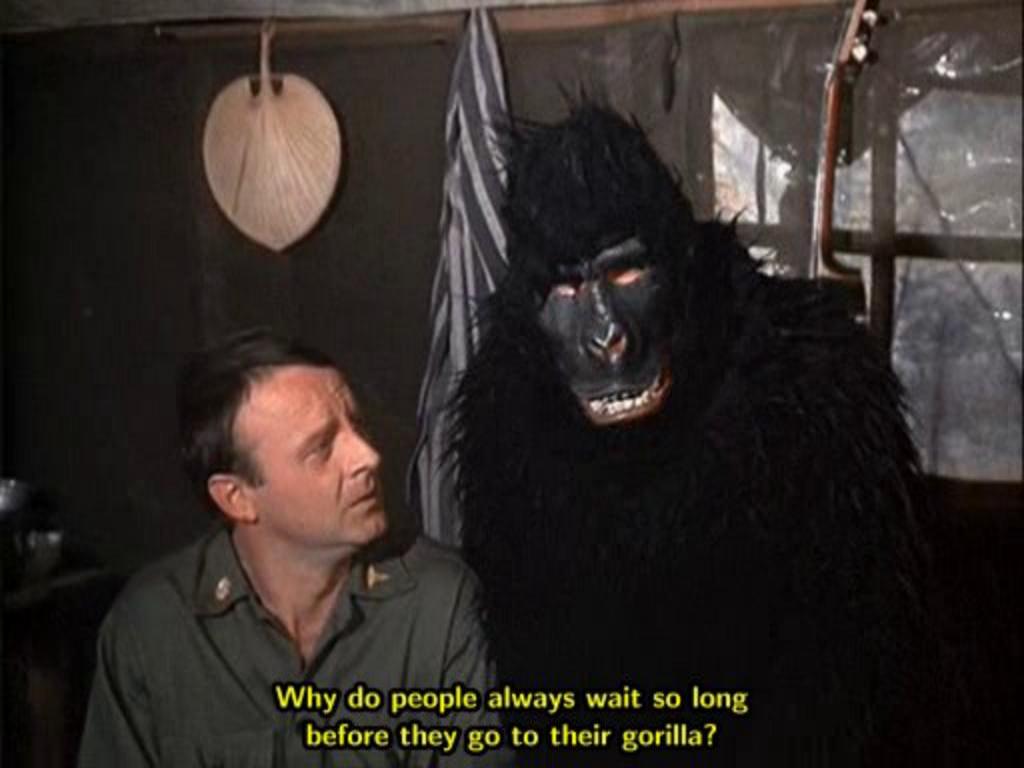 It's bedtime for you Gramps, take your teeth out and lay down.

Ridley Scott didn't write or create this show. He only directed a couple of episodes and added some stylistic choices/designs, everything else was Aaron Guzikowski. Aaron has said many times that the story in RBW has no connection to anything in the Alien franchise besides some stylistic choices.

Here is an article about how he came to work with Ridley Scott on the project: Raised By Wolves creator wants to know what will "Lead us out of the darkness"

'Speaking of sci-fi characters and fear, you get the master of that — Ridley Scott — to open the first two episodes of your show. How did that come about?

"I’d written the script and I’d brought it into his production company, Scott Free. I didn’t imagine he was going to direct it, just that they would produce it. But he read it and he responded to it — apparently he started drawing the storyboards immediately afterward, which was incredible.

When I heard that on the phone I was like, “Holy s***! That’s amazing, is he really going to do it?” I still didn't really believe it. But before you know it, we were in South Africa shooting. It was amazing, as soon as he got on board it started rolling along like a freight train. He was just having a great time, inspired to tell this story."

Here is another great interview with Aaron Guzikowski. He talks about what inspired him to create the show, the themes he chose to use, etc.

On another note, please keep all Raised by Wolves topics here on the Scified SciFi Television forum, as the series is not connected to Alien/Prometheus. As I have said before in the past, if there is enough interest in the series I will ask Chris to create a proper sub site/forum for people to post in.

If you have any questions please feel free to PM me!

Oh sorry this was just Neo and my anniversary fight,  It's been 10 years and we met on Prom site. Our kids come to Prom site and our Grandkids will also as long as the prison system allows for internet time.

@Biomechanic; Good news coming up for those who roleplay, and want to post threads like these, Chris is reworking the site chat so you will be able to do that there once it's up and running.

Indeed i think there could be Easter Eggs but that is all, the TV show and is NOT connected to the ALIEN Franchise.

But i do suspect that HAD we got a sequel to Alien Covenant then i think RS would have toyed with similar ideas/concepts that are raised in Raised by Wolves.

That being that it would be about WHAT kind of WORLD that David would have Created, in a Movie that would NOT have been about Xenomorphs but about Creation and A.I but also to take NOT that RS refers to Replicants as A.I and so A.I in his Mind is Simply about Artificially Created/Engineered (not Natural) but certainly NOT limited to Robotics etc.

“But i do suspect that HAD we got a sequel to Alien Covenant then i think RS would have toyed with similar ideas/concepts that are raised in Raised by Wolves.”

You're probably right, that’s why I'm relieved that we will likely not get a third prequel if that would have been the case. David was interesting in Prometheus but was worse in Covenant, that's why another one with David or androids in big roles is of no interest to me. Scott should stick to the visuals but stay out of the writing. Keep him away from the franchise if he can't stay away from the story.

What Gaming Means To Me just surpassed 1,000 views!

M.U.T.O. started a new discussion: Muto Prime vs Kong, who would win? on the Godzilla Movies forum