Why Godzilla Comics is Popular among Students 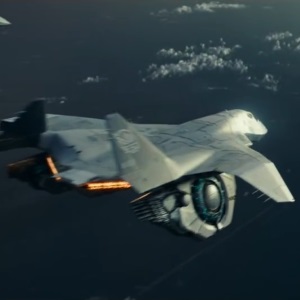 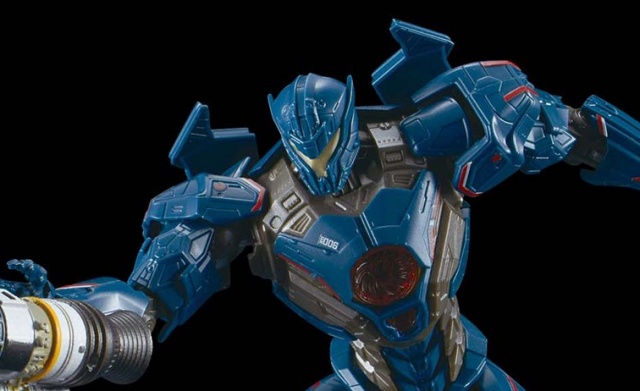 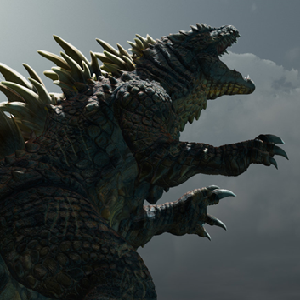 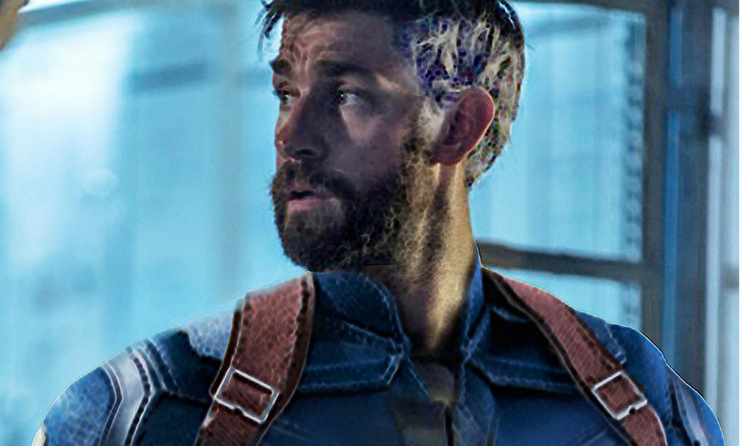 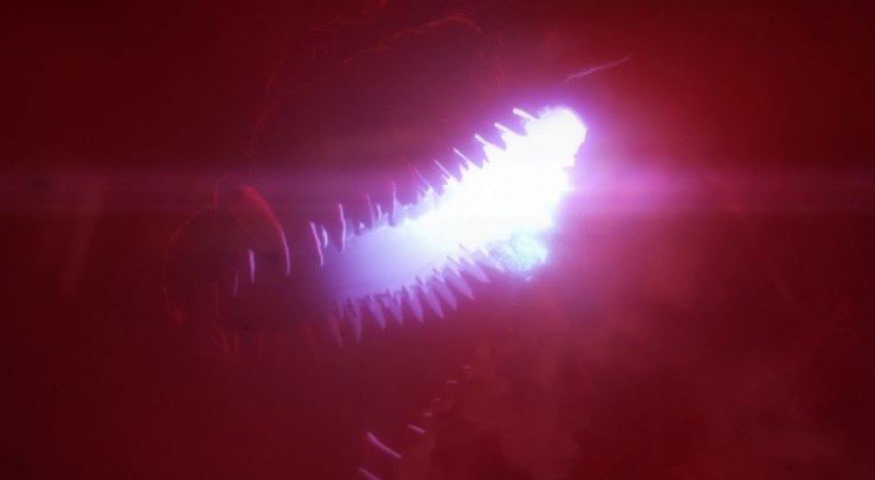 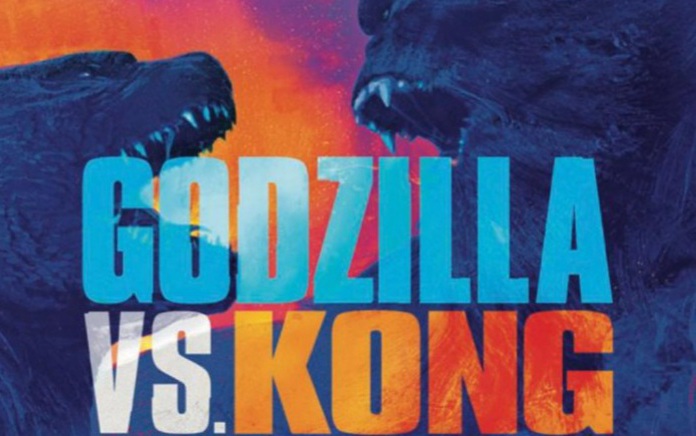 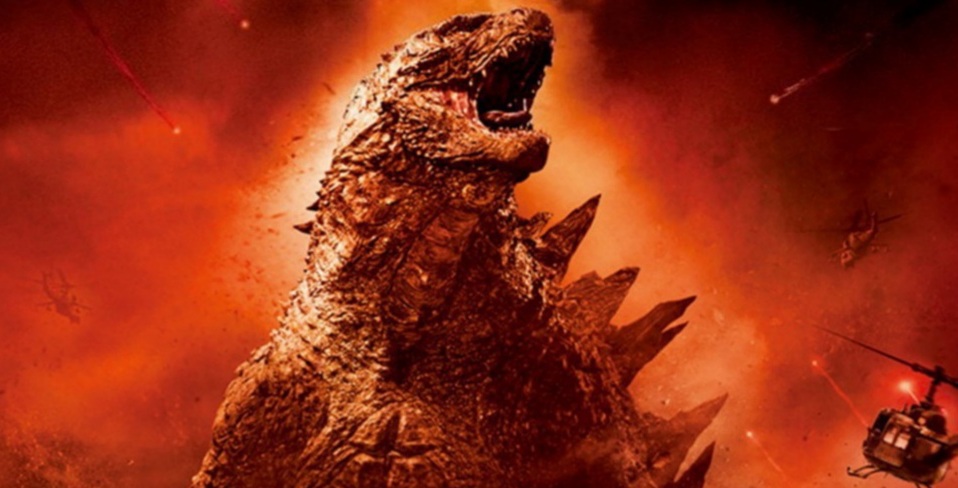 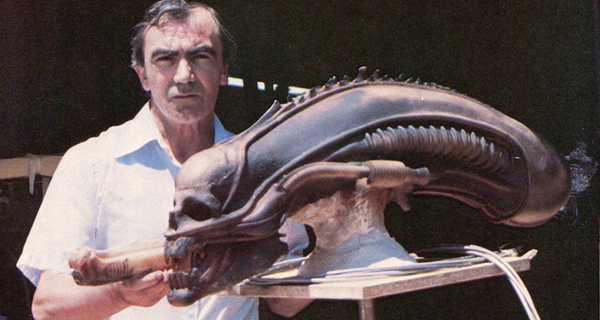 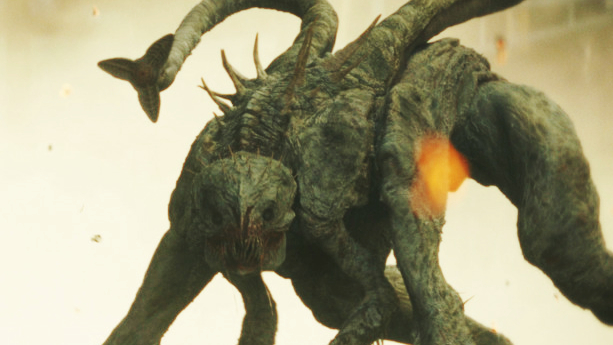 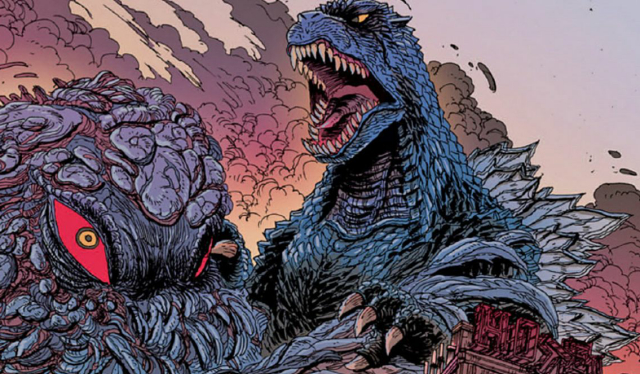 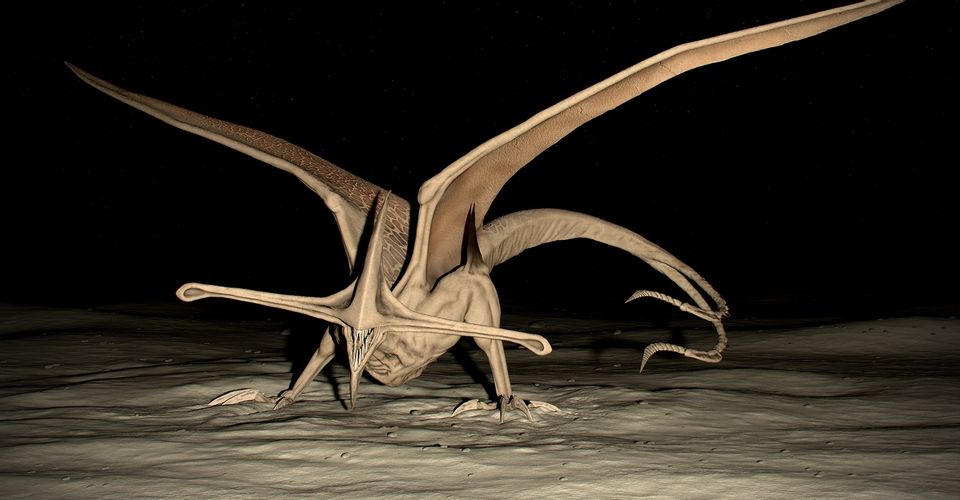 InitiateMember163 XPOct-07-2020 6:54 PMDesigned for the film by VFX concept artist Patrick Tatopoulos, the eyeless, somewhat xenomorph-like bioraptors have thin streamlined bodies with large anchor shaped heads and forked tails. Their blood is a viscous blue-black color and their wings grant them limited flight. The cannibalistic monsters exist almost entirely underground and survive by feeding on their own. They emerge during the planet's rare eclipses which plunge the surface of M6-117 into darkness to massacre all other life on the planet. source: https://screenrant.com/pitch-black-bioraptor-creatures-origins-powers-explained/
3 Responses to "bioraptors" from 2000's Pitch Black

Bioraptors, loved them at first sight...and in my universe, there's a species closely akin to them on Shadowfall.

BUT, they are rather different in some ways, and actually approachable, to a degree. They are Nocturnal, but not burned by the sun. They are a species that is very motivated by curiosity, and will happily investigate a campsite...but are somewhat skittish.

IN SPACE THERE IS NO WARNING 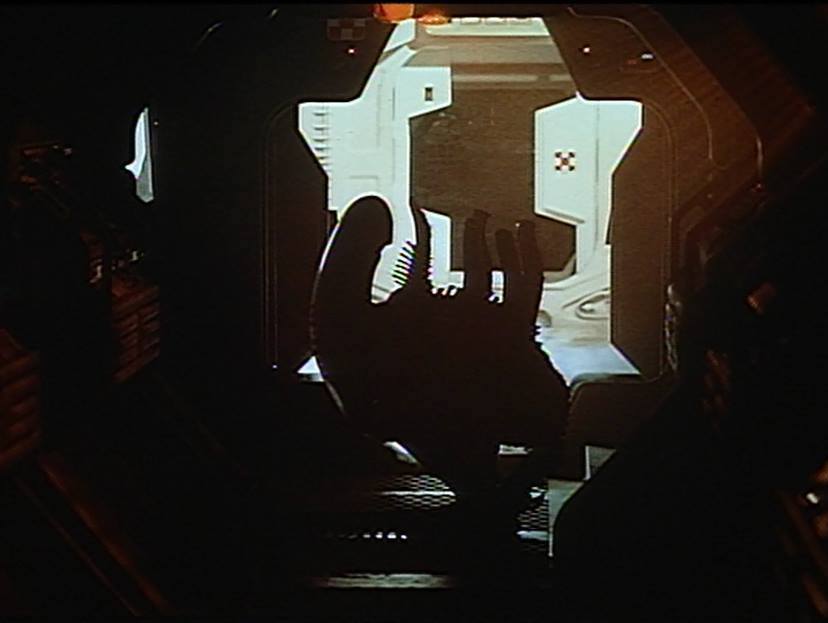 InitiateMember163 XPOct-10-2020 10:05 PM@Blackwinter-witch Do you know Demogorgon? is a deity or demon, associated with the underworld and envisaged as a powerful primordial being, whose very name had been taboo, is more classic and better known than Bioraptor. I don't know about Shadowfall. I will checking out. Thanks!

If the Bioraptors (monster baddies) in Pitch Black are completely blind except for very powerful echolocation but, are hurt by any light, then how do they know where their is and isn't light? For example when the eclipse happens the monsters all come out. Are we supposed to believe they would just check for pain every few minutes? Also in many of the final scenes the monsters flee from light but they would have little to no context for what direction to flee or what caused the pain. Last they are supposed to live underground so we would have to assume they would retreat back there when the eclipse ends except they would have no context of if there is or isn't light underground to hurt them. It would be the equivalent of taking a blind dog, putting it in an open field, and raining acid continuesly on the field. The dog would have no ability to find shelter other than blind luck. (budum tiss) They seem like in reality they would be an evolutionary failure and would quickly die out.usps tracking

Borderlands the Pre-Sequel - What do we know so far just surpassed 1,000 views!

Blueray Guru started a new discussion: A blast from the past, Classic Sci-fi movie from the 1950's makes glorious return! 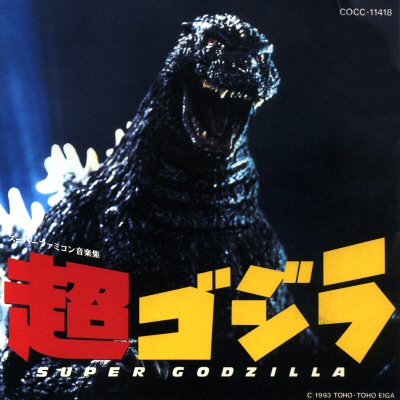 Super Godzilla just cast their vote on the Poll: Godzilla Vs. Kong Ratings (1-10)