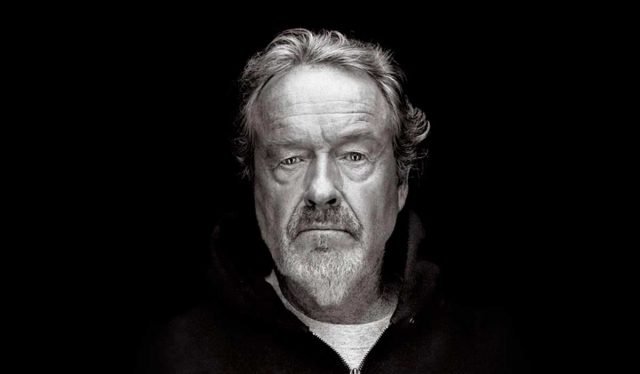 *Link made clickable by Svanya.

InitiateMember163 XPOct-01-2020 12:25 PMWhat was your inspiration for Mother's doomsday mode? The gold with pose gives me really strong greek mythology vibes RS: Thanks for the question. Mother’s Doomsday pose, within the context of the story, being called a necromancer was inspired by a marvelous sculpture in New York; the one of Atlas supporting the world at Rockefeller Plaza. That has always stayed in my mind since I saw it many years ago. And when reading the script, the first thing I thought of when she became the necromancer was that image. An image of indestructible power and dominance. The Greek mythology has stumped me - but think more about Mithraism, which is Pre-Christian, where the two most important figures in the legend are Romulus and Remus who were brought up by a she-wolf. Mithraism replaced formal religion and in parallel with that evolved a form of religion of pure science ending the world as we know it.

Thanks. It's nice to see RS took the time to do this!