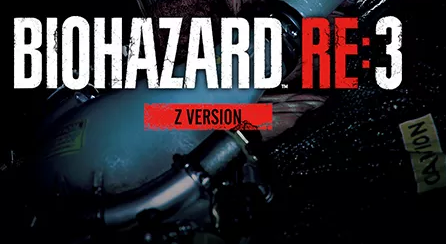 Welp, it appears that the rumors were true. Resident Evil 3 has been confirmed, and the cover artwork for the game popped up on the PS Store, giving us a first look at some of the characters. 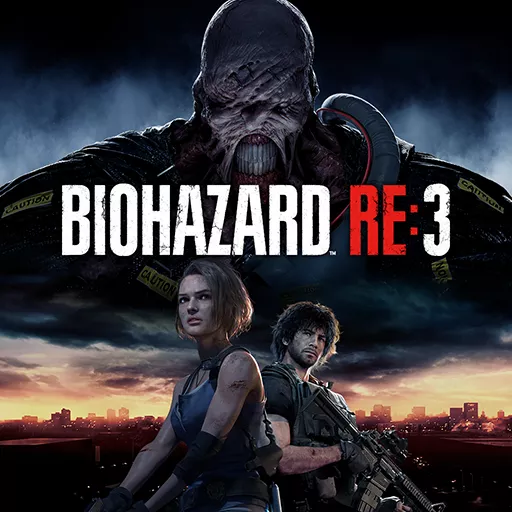 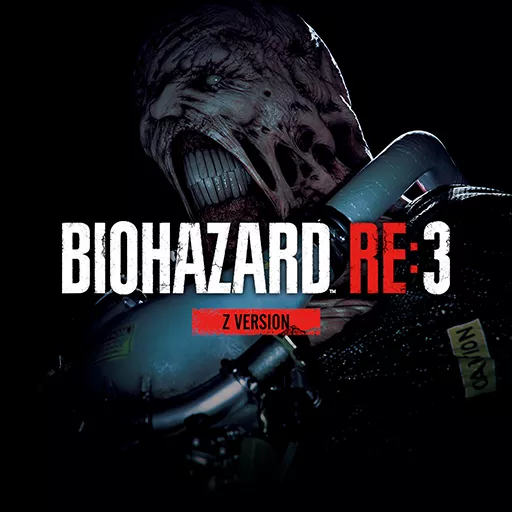 Jill and Carlos look pretty good, and Nemesis, from my perspective, looks creepy enough. I'm surprised they weren't trying to keep his appearance a secret. I won't judge him solely based on the cover art, again, he's a tyrant T-103 model infected with some kind of parasite. The biggest question is how he will interact in the game. When the trailer for RE2 remake first came out and we got the first look at Tyrant Mr.X, everyone nitpicked about his fedora, and when the game came out, he was one of the scariest things in the game. I wonder how Nemesis' voice will sound in the remake when he says "Stars", I just hope he sounds nothing like in that operation raccoon city game. I'm also curious about how his second and final forms will look like.

I dislike the Jill's new face, she doesn't look anything like Julia Voth which has been her face of reference since Resident Evil 1 remake (2002)

The trailer is here

Now that I saw the trailer, I really hate Jill's new face

Cool Godzilla 94% To Next Rank
Respected

Hydra just cast their vote on the Poll: Will they survive?

Hydra just cast their vote on the Poll: Options:

HinikunaGoji replied to Is Shin the creepiest looking godzilla

Dakotaraptor_27 started a new discussion: A note on my Dino fight tournament