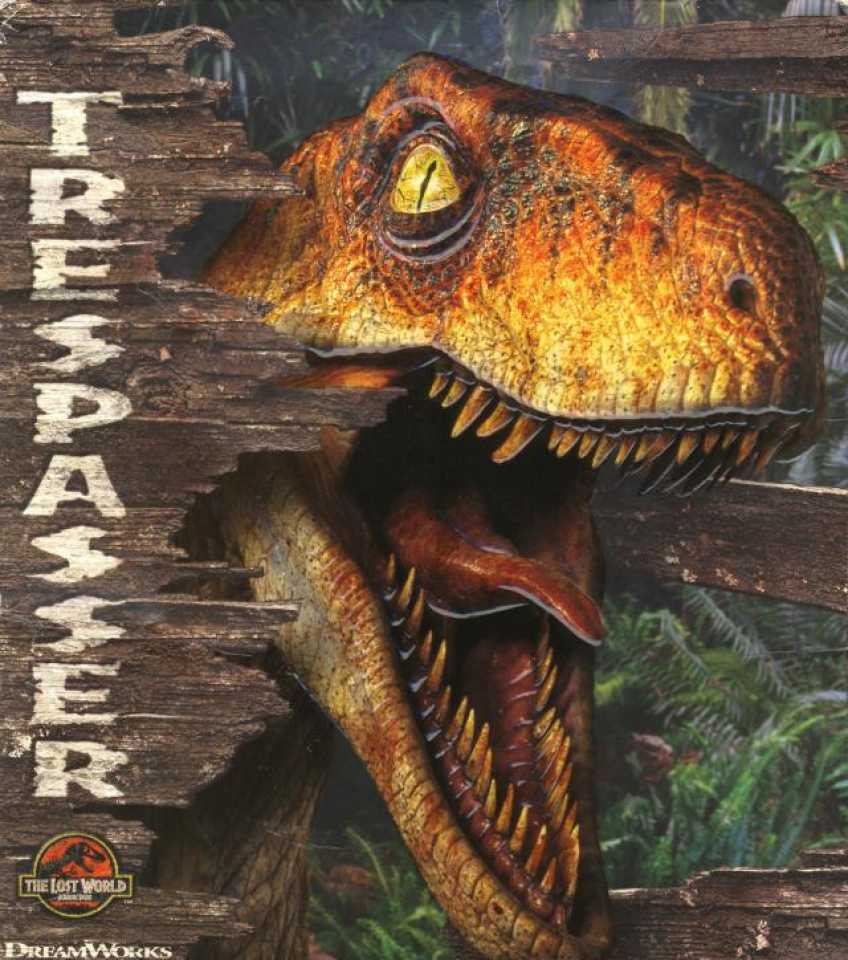 Time to revive some good old memories of this glorious flawed game. It was ahead of its time and I wish we could one day either get a remastered or a remake of this game.

The story pretty much acts both a sequel and prequel to the rest of Jurassic Park as you play a native-american woman named Anne who was left stranded on Isla Sorna after surviving a plane crash and along your travels you discover the origins of Jurassic Park via Hammond's memoirs provided by the voice talent of the late Richard Attenborough. However the game's continuity is a blend of both Film canon and Novel canon

Unlike many shooters, you control an awkwardly coded arm to pick up your weapons. It takes some time to master the control over Anne's arm.

I mean, it is a good game, but if they are going to remake it, the presence of its existence has to be changed to fit in with the current "lore" of the franchise.

But yeah, other than that, they do need to remake this definitely.

Definitely needs to be remade. I mean, it was good in concept, and fun to play and watch... but some mechanics (cough cough) all of them (cough cough) need to be fixed.

they do have fan patches for the game and fan made levels for you to enjoy :) https://www.trescom.org/