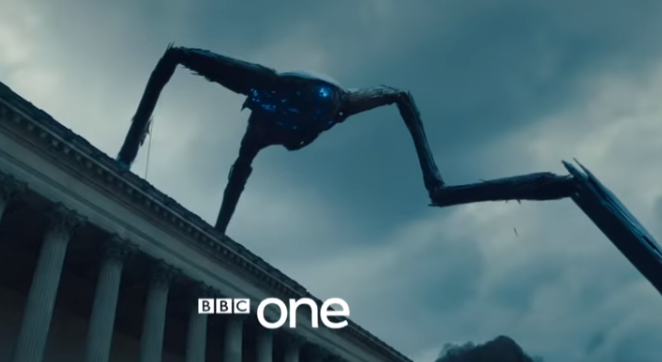 The War of the worlds BBC trailer

It's finally here, the trailer for BBC's The war of the worlds.

"This is the original alien invasion story. Staring Eleanor Tomlinson, Rafe Spall and Robert Caryle, this tense and thrilling drama follows a young couple’s race for survival against escalating terror of an alien enemy beyond their comprehension."

3 Responses to The War of the worlds BBC trailer

Maybe some i could watch i usually Boycott the BBC though ;)

I pay for a TV License but i dont watch anything from BBC, mainly i just dont watch their stuff, but i also tend to NOT now because of how i think about their Policy!

But i think this seems Interesting and while i PAY for the License its Nice to see some stuff made that would actually get me to watch some of their Stuff.

I have in the Past only watched a bit of Torchwood and Dr Who, but i felt Dr Who started to get a bit Lame a number of Years ago...

As a fan of the war of the worlds, I'll definitely check it out. The plot and time period seem faithful to the novel. The design of the martian fighting machines isn't really how they were described in the novel, but I really don't mind that.

undulate replied to LEGO Kiryu is running out of time! Please support now! 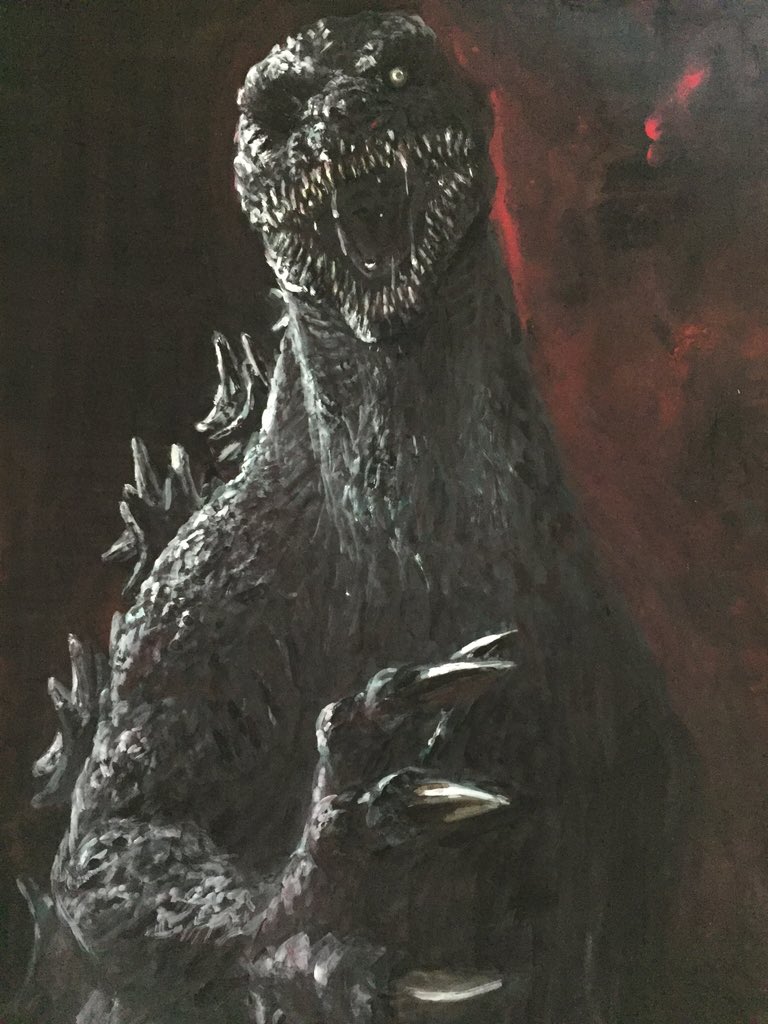 Jordan502 replied to LEGO Kiryu is running out of time! Please support now!

Monsterzero11 replied to LEGO Kiryu is running out of time! Please support now!

maskanima replied to I am writing a book.

undulate replied to LEGO Kiryu is running out of time! Please support now!

ProMaster420 replied to Jurassic world Dominion: good or not?

ProMaster420 replied to Welcome to Jurassic Park! (Introduce yourself!)