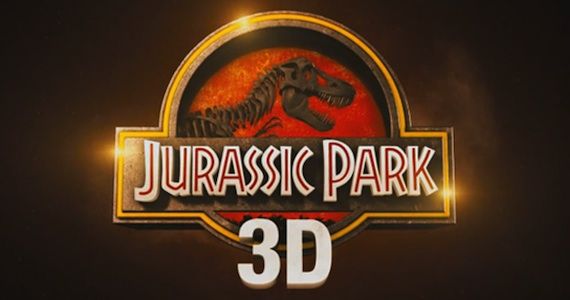 The dinosaurs of Isla Nublar seem to have it their way. For three years, they have lived fully free from human intervention. Tyrance, the strongest of them all, conquered the artificial descendents of the Unstoppable Lord, ending the lineage and legacy of Nequit Dominum. But now, even he is faced with a greater threat--the threat of Mother Nature herself.

Mount Sibo, Isla Nublar's ancient supervolcano, has experienced recent seismic activity, with an eruption inevitable. The eruption is capable of wiping out the dinosaurs again, bringing the humans back to the island. Once again under captivity, Tyrance, Tyrannos, Fang, and the rest must face a new world--one which they have never seen before, as well as face their prehistoric pasts to avoid extinction. Will they survive and carry on, as they have before? All will become clear, in

Looks awesome. Can't wait for it.