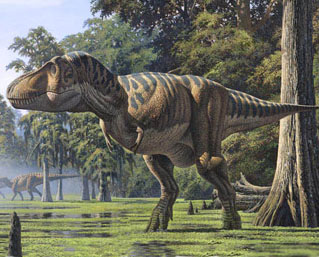 Researchers now believe T.rex was too heavy to run!

Hello there. While having a look about the news, I happened upon a bit of interesting information which immediately made me think of my friends here on the Dinosaurs forum. I certainly hope you find this news to be interesting! :)

Scientists believe T.rex was too heavy to run!

12 Responses to Researchers now believe T.rex was too heavy to run!

Knew this for years.  Plenty of articles stated this.  There was one a while ago that stated T.rex would need 80% of its muscle mass in its legs in order to run 40 mph, which is impossible.

My biggest issue is that other articles reporting on this study have claimed that Jurassic Park's jeep chase scene was inaccurate, because T.rex couldn't actually run "like it did in the movie".

To consider a certain gait to be a "run", there must be a flight phase in the gait cycle, as in all of the limbs must be off the ground at a certain point in time.

If one looks closely, Rexy was never running.  She had at least one foot on the ground ALL THE TIME!  She was race-walking after the jeep.

Jurassic Park basically got the T.rex's gait analysis right in all 4 movies, and it annoys me to no end when people claim Jurassic Park's rexes ran.  NO THEY DIDN'T!!

On the plus side, it didn't really need to run. It hunted the slow-moving Edmontosaurus and Triceratops, the latter of which was seven to fourteen tons.

Also agree with everything Alphadino stated.

ALPHADINO65 - I agree wholeheartedly with your assessment! Additionally, I am still not entirely convinced Tyrannosaurus rex could not actually run for short distances. There may be mechanisms within the ancient animal kindom of which we are still not aware - such as tendon and muscle placement for optimized support. :)

DRACONUS - That is quite true! However, I am still willing to bet T.rex enjoyed a little sport now and again and decided to run down other animals for a little variety in its diet. ;)

It would likely catch up to its prey easily since it's so Goddamn big.

DRACONUS - Quite so! Each stride it took would be many feet in length! Furthermore, I strongly suspect Tyrannosaurus could "sprint" for short distances. Every terrestrial animal - even the largest and heaviest - can make quick bursts of speed. :)

Something Real - while I do agree that T.rex would not have been able to maintain its maximum horizontal velocity for long, these computer models did take into account the loading and insertion points of the bones and muscles/tendons respectively, along with all the external forces and moments (torque measurements), so I will not agree with you that T.rex could "sprint".  Sprints mean you run, and T.rex couldn't, based on all the evidence we have put into biomechanical computer models.  If an adult did try to run, it would have fallen, and most likely suffered pathologies severe enough to impede its ability to survive.

But, if you're stating that T.rex's biomechanical properties were entirely different...then I truly hope you're right!  That would probably tie in to the "smaller Earth" theory, where the the gravitational force was much smaller millions of years ago.

Ultimately, we can only go on what evidence is available.  Nonetheless, to imagine...

TVR- Edmontosaurus and Triceratops were probably somewhat fast. Rhinos and elephants are large but still fast.

But could juveniles run? Once they left the nest did they hunt prey such as Ornithomimus or Pachycephalosaurus?

ALPHADINO65 - Once again, I am in agreement with your sentiments!:)

as this may be true also but this as a theory the t_rex has one fatal flaw with his lack of movement his leg muscles. take a look on how the rex moves up and down yes they may half walked like humans (balance one foot while the other moves forward) but have you stopped and thought about how there legs actually moved. what im trying to get at is that he could run or jog so to speak and still be balanced not for a long time but the t_rex could jog for a small distance. 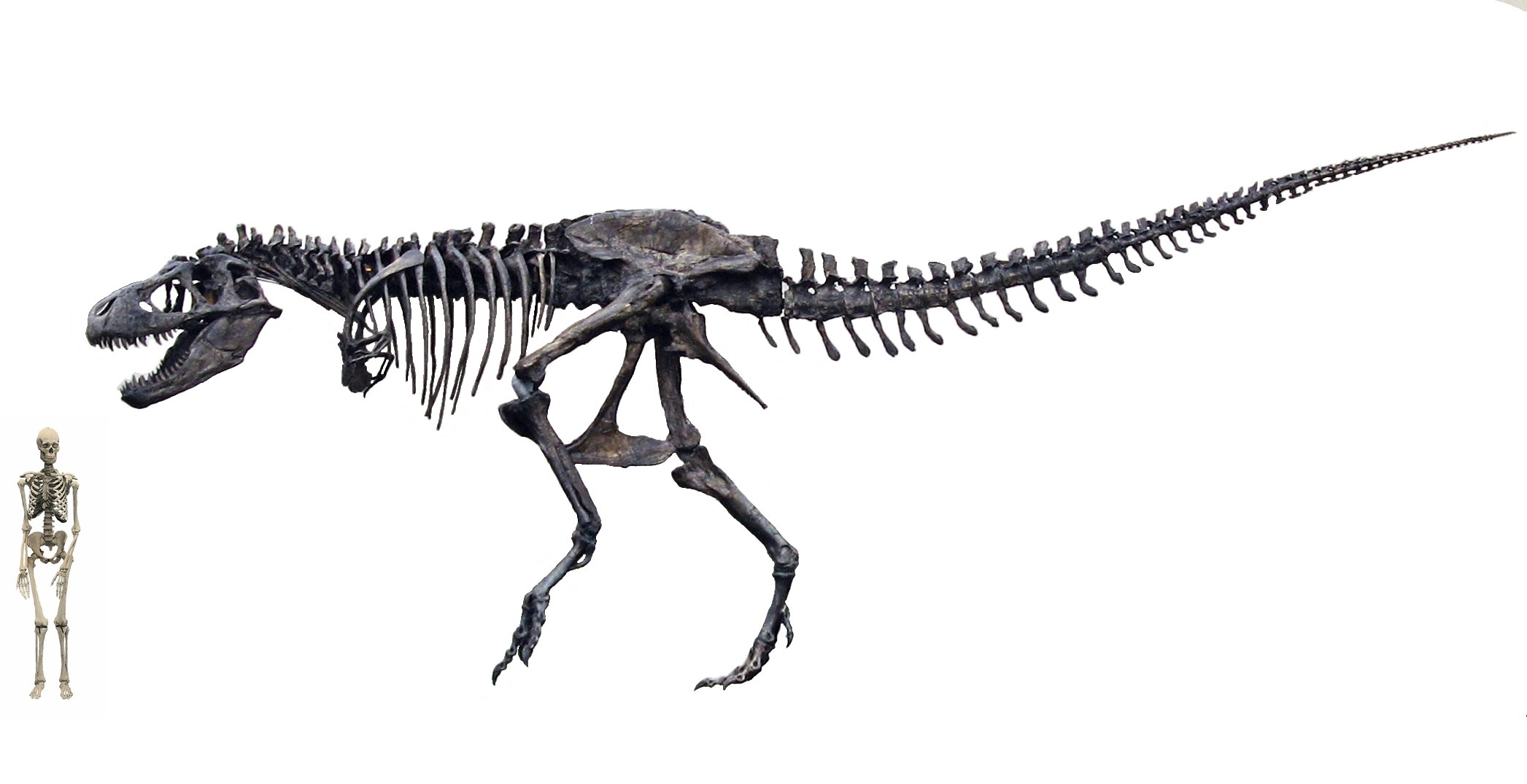