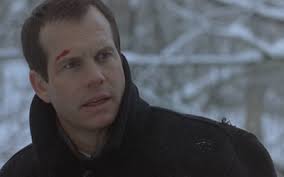 What was YOUR favorite Bill Paxton movie!!?

The guy was a brilliant actor.  What was YOUR favorite film(s) starring Bill Paxton?

11 Responses to What was YOUR favorite Bill Paxton movie!!?

Probably Aliens and The Terminator, he's not in The Terminator much but yeah I would say those are my two favorites starring Bill Paxton. Rest in peace Mr. Paxton

Like many others would say, he was pure brilliance in ALIENS.

But I'd like to point out his role of Jerry Lambert in the underrated sequel Predator 2, where he played both an ultimate bad-ass and great comic relief.

Rest in Peace Bill Paxton, you will be remembered!

Nothing the God of biomechanics wouldn't let you in heaven for

this is just off the top of my head...the man is so good:) 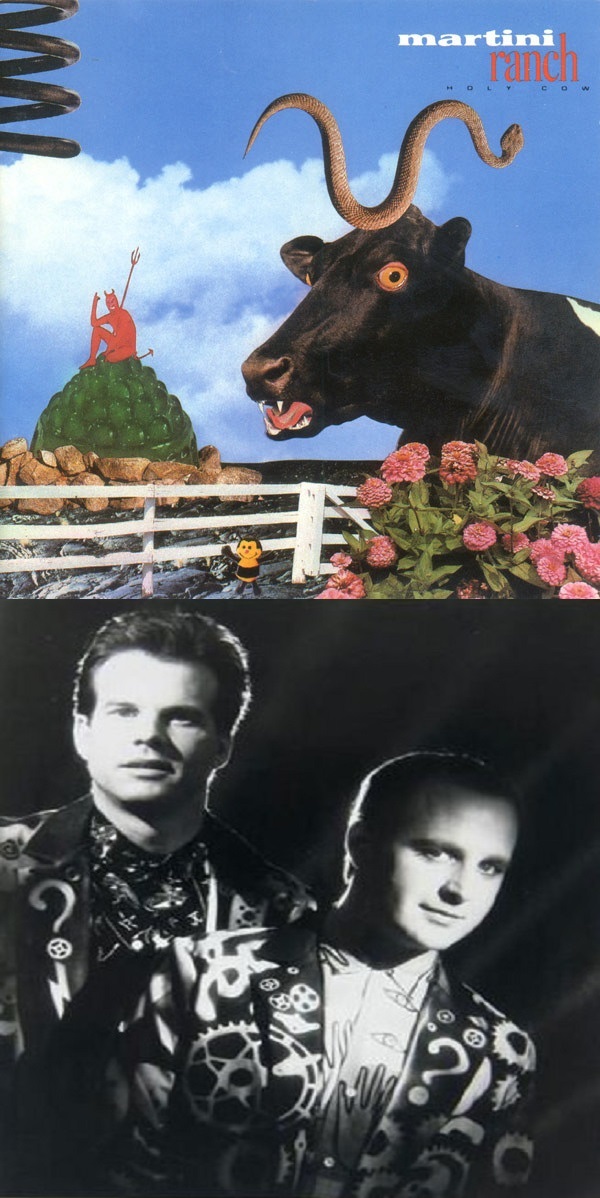 I am surprised he did not do as many bigger movies as i think he was a bit underrated.

Remember him from Stripes first, then Terminator.

I think his Aliens Role is the one he would be most remembered for, but i also liked him in many other movies Tombstone, and True Lies stand out.

I have not seen all his movies so i cant speak for some..

But indeed i always remember him being the jerk brother in Weird Science, he seemed to be stereotyped for the Goofy, Jerk, and Jack-ass and prankster roles....  but some other movies showed a different side to his Character.

Oh wow i had no idea he was in stripes! thank you for highlighting that! A few of my favorite dramatic roles with him is "Twister", "apollo@13", "Simple plan". He'll always be big brother chet from wierd science lol.

Probably Aliens but I also enjoy him in Predator 2.