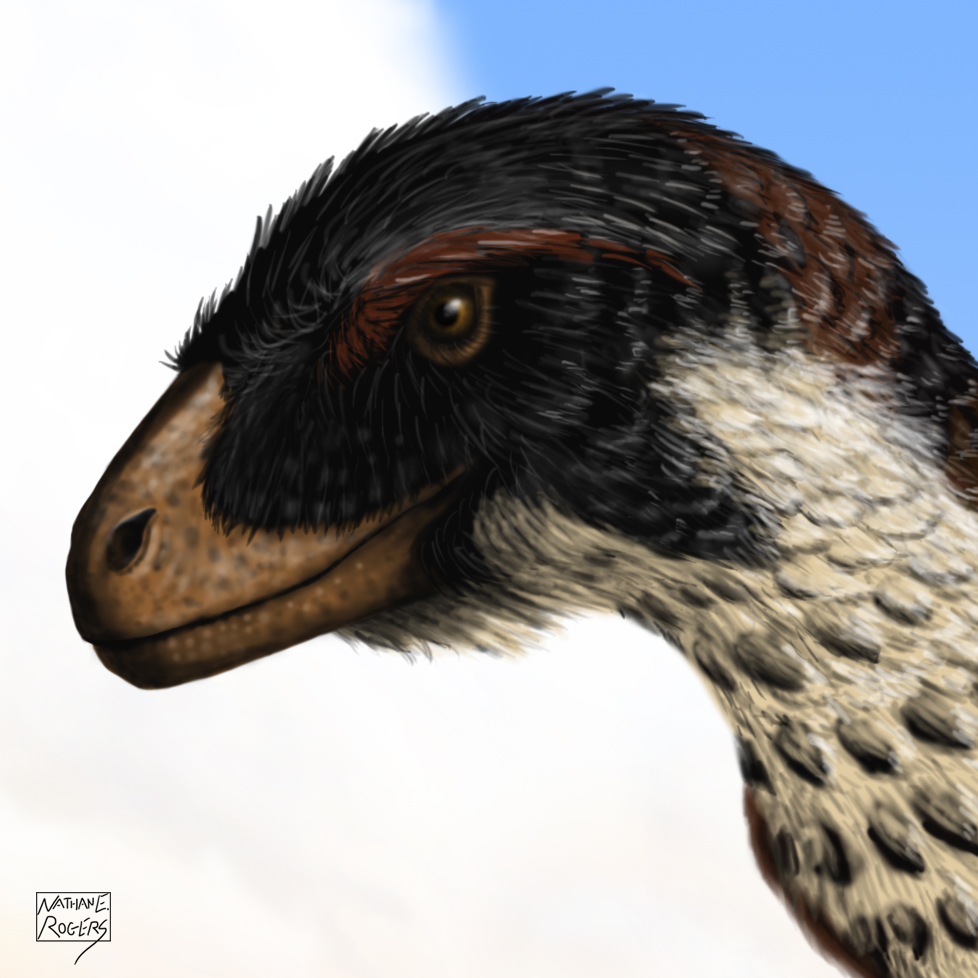 Dinosaur Evolution, from what scientist could discover was that dinosaurs had their origins pin pointed in the Middle Triassic Period although it is theorized that they could of possibly originated in the Early Triassic given that the Middle Triassic Dinosaurmorphs (Primitive Dinosaur Ancestors) were already somewhat advanced.

Pterosaurmorphs and Dinosaurmorphs diverged from each other somewhere in the early Triassic period from the other archosaurs. Sometime in the Middle Triassic the Dinosaurmorphs gave rise to the Dinosauriformes where they begin to take on a more familiar dinosaurian form before the first true dinosaurs evolved.

Dinosaurs like Eoraptor which were initially believed since the 90's to be an early theropods (mostly bipedal meat eating dinosaurs) until recent discoveries placed them as primitive sauropods (beakless Long Neck plant-eating dinosaurs), Eodromaeus which was discovered recently to be a true primitive theropod and it lived during the same time as Eoraptor, and Eocursor which is a primitive ornithischian (beaked short neck planet-eating dinosaurs).

Eoraptor's linage would eventually give rise to Plateosaurus and by extension during the later parts of the reign of the dinosaurs: Brachiosaurus, Apatosaurus, Brontosaurus (If you like to believe the recent rediscoveries), Argentinosaurus, and Saltosaurus.

Eodromaeus line would eventually give to rise to Herrerasaurus, Ceolophysis, Gojirasaurus, Liliensternus and then later in the forms: Dilophosaurus, Allosaurus, Spinosaurus, Megalosaurus, Carnotaurus, Dromaeosaurus, Microraptors, Therizinosaurus, Gallimimus, Velociraptor, and Tyrannosaurus.

Eocursor pretty much will evolve in to the rest of the other dinosaurs like the running orithopods like Parasaurolophus, Iguanodon, and heredontosaurus. Armored dinosaurs like the Stegosaurus and Ankylosaurus. Horned or armored head Dinosaurs like Triceratops and Pachycelphlosaurus.

Crap I stetted this topic in the wrong area

XENOTARIS - This was an extremely neat and informative presentation! Thank you ever so much for taking the time to share it with us! :)

I never knew Eoraptor was actually a primitive sauropod. Thanks for sharing this with us! :)

Your welcome, I have tons of Dinosaur books and I have been studying up their origins. The more I read about the primitive dinosaurs the more I fall in love with the Triassic and Early Jurassic Periods.

Update! Eoraptor is no longer considered a primitive sauropodomorph. Instead its back to being a primitive theropod.

If the recently described clade Ornithoscelida is valid, this would remove Theropods from being saurischians and place them just outside of being Ornithoschia. This also removes herrarasarus from being theropods and place them into the clade Herrerasauria which is currently believed to be closely related to sauropodomorphs.

However not all scientist agree on this