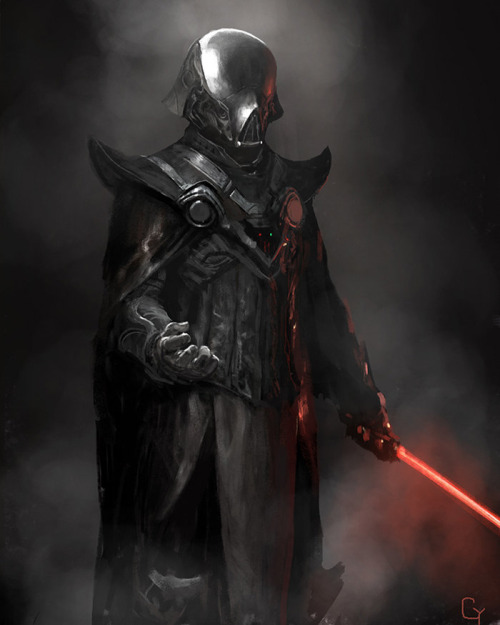 *Everything past this point was pure history, I, Lord GG am the new Emperor and am leaving this here simply to let you know of the past before the present, pretentious as that might sound.*

As most of you should know, the crusade against the DAF that lasted for years, has ended. The Rebellion has been reformed into the Galactic Empire, ruled by Lord Vader, and watched over by me.

The Galactic Empire is sending out a personal message to all it's citizens, do not be alarmed, we are not a tyrannical dictatorship but a benevolent one, and seek only to restore order and power to the great dinosaurs.

Now a personal message from your ruler Lord Vader himself, he asked of me to read it out for him: "The Galactic Empire has full dominance and control over the Jurassic Park forum, and we seek to expand, but do not fear as we will never forget where we came from, and that is the Jurassic Park Kingdom.

We will be reaching out to the further Outer Rim such as the Godzilla forum for dominance, anyone who is a known DAF conspirator will be hunted down and arrest warrants placed for bounty hunters to find them. Report to your King GorillaGodzilla on any suspected DAF.

The Galactic Empire will rule for an eternity through our vast military and political support, the JP forum is now permanently ruled by the Galactic Empire, we are the dominant power. The DAF shall never resurface, the war is over."

That was the word from your emperor. Stay in line citizens, do not attempt any rebellions, they will be stomped out immediately, and may the Empire last forever.

Shall we set our sights on the Star Wars forum, my king?

I believe that is fitting for the next location of Imperial Rule. There may be more DAF conspirators who have fled the JP forum to new ones in hopes of escaping. They will not, they had better pray that none of our spies find them, cause they will become public enemy number one upon a sighting.

Glad to see no one protesting our rule. That means everyone supports it. Things are going according to plan.

Of course, there is nothing to be protested.

Indeed. The Star Wars forum will come in due time, as negotiations will need to be placed with those oppose the rule, although those who do are few and far.

We must take over the whole site!  XD 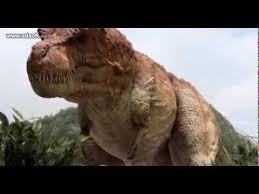 i shall hunt any enemy to the empire

This topic is old my friend, I am the new Emperor.