Destino: A Surreal Film by Salvador Dali and Walt Disney! 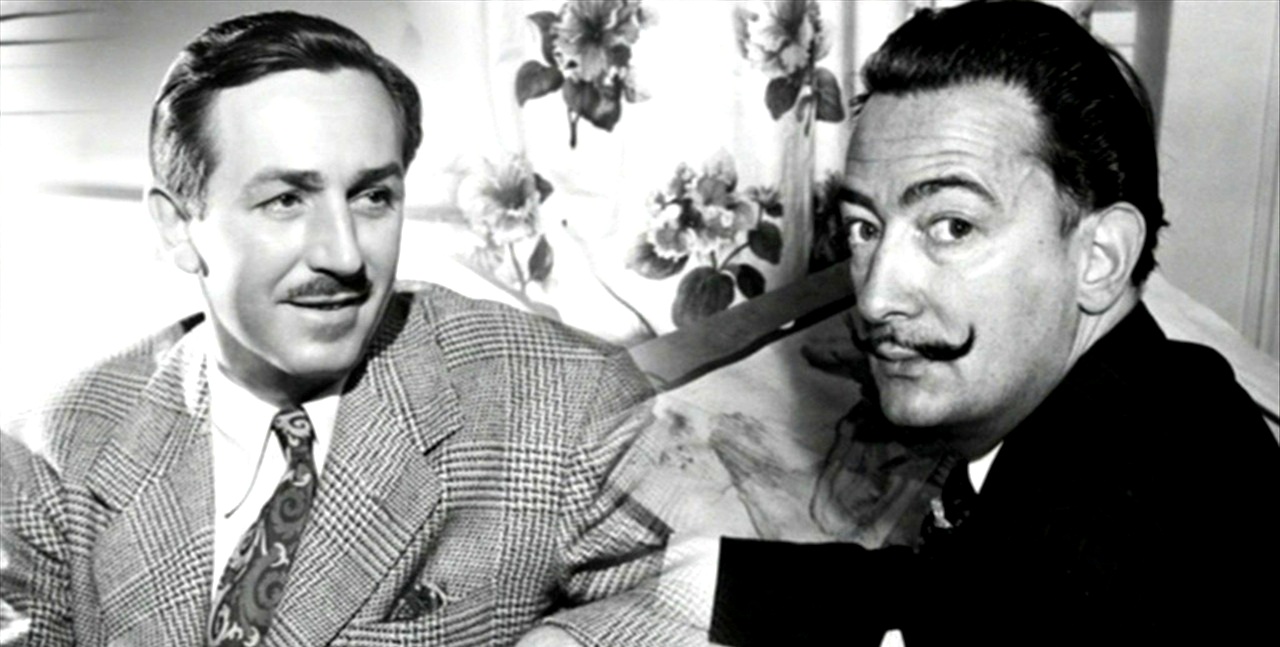 Destino is a six-minute surreal short created by Walt Disney and Salvador Dali. The story follows the love story of Chronos and the ill-fated love he has for a mortal woman. The story continues as the woman dances through surreal scenery inspired by Dalí's paintings. There is no dialogue, but the soundtrack includes music by the Mexican composer Armando Dominguez.

The production began in 1945, 58 years before its completion and was a collaboration between Walt Disney and Spanish surrealist painter, Salvador Dalí. Dalí said: "Entertainment highlights the art, its possibilities are endless." The plot of the film was described by Dalí as "A magical display of the problem of life in the labyrinth of time." Walt Disney said it was "A simple story about a young girl in search of true love."

Destino premiered on June 2, 2003 at the Annecy International Animated Film Festival in Annecy, France. The short film was very well received, winning numerous awards and was nominated for the 2003 Academy Award for Best Animated Short Film. Destino was released theatrically in a very limited release with the film Calendar Girls.

5 Responses to Destino: A Surreal Film by Salvador Dali and Walt Disney!

Embed code did not work and each time I try to edit the post I get taken to the SCIFIED log in page!

This is one of my faveorite videos, a song called "Hole in the Ocean" from the band DYE mixed with clips from the Destino video. I think you will like it.

*Edit: Lone I'll tell Chris of the issues you are having.

I just checked your post's source code, you can do this too by clicking the "Tools" button and then selecting "Source Code".

For embedding videos, currently you can only embed videos from YouTube, Vimeo or via Twitter by embedding the tweet video. This is for security reasons as videos are embedded using iFrames, and Javascript, which can be used to hack a site. So, to combat this, I have a series of filters in place, to only allow embeds from certain sources with certain structures - ie. YouTube, Vimeo and Twitter.

Found it on You Tube!

That track is brilliant, works so well with the images! :)

Thanks Chris, I tried to edit my original post to add the You Tube vid, but the edit function is not working!

7amey just cast their vote on the Poll: Which Show Are You More Excited For?
More Activity