the powers of this hybrid dino have that was given by the other animals/dinosaurs abilities?

This hybrid is way smater then trex that is smart as cat, velceraptor that are extremly intelgiance, the crettlefish that octopus is very or highly smart so this dino will be most intellgiance of all creatures of today?

powers: from the animal/Dino's to give this creature  possible acrobactic, blending in its surroundings from the octopus also possible more then one heart from that aquatic animal, maybe aqautic, leap from raptor, roar, sences, endurable, stamina, speed, bacteria, griping tail of octupus, strength munch stronger then trex and jaw strength possible munch stronger, with snake maybe great patience for hunting, and raptor claw 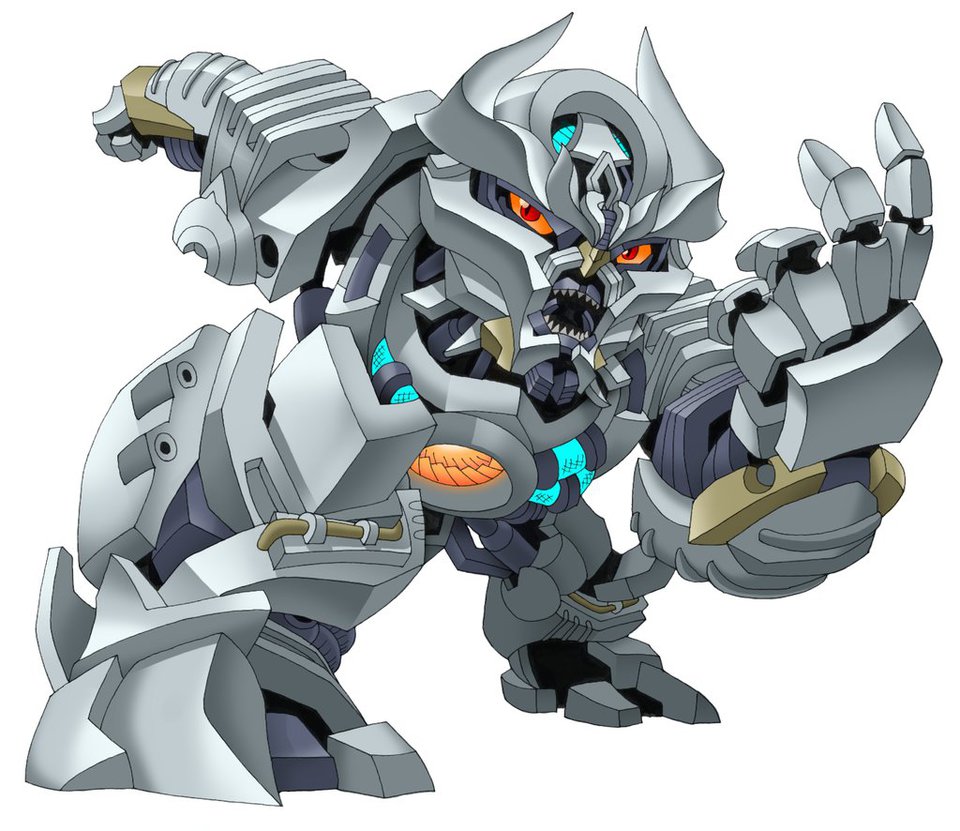 the trailer said the wall of the enclosure was 40 ft high. not the dinosaur itself. i want to say about t-rex sized or slightly bigger

Ok, trying to look past the grammar (no offense), We do not know the size of the "D. rex" as it is called, although most of us hope it is around the size of a T. rex, and certainly hope to all that is good it isn't 40ft tall.

As for the abilities gained from each DNA contributor, it is currently unknown, though we do have some idea of what they might be.

T. rex: Size, strength, bite, etc. This is probably the easiest to understand.

Velociraptor: Speed, intelligence. Possibly acrobatics, but I can barely even imagine a creature larger than T. rex doing a majestic pirouette and not causing itself serious bodily harm.

Snake: Probably venom, a long, muscular body, and fangs. Depending on the snake, it may also acquire thermal pits, allowing it to see its prey's heat signatures. I like the idea of it being a patient animal too, but with the raptor mixed in, that may be unnecessary.

Cuttlefish: This is the real oddball of the bunch. It will probably give the D-rex camouflage, but if that's it, then many other wonderful abilities of this creature would be wasted. The three hearts idea has been catching on recently, and I'm okay with it. Another intriguing aspect would be the ability to "stun" its prey, essentially leaving it defenseless. The thought that the cuttlefish might contribute to its intelligence also holds some merit too.

That said, I guess we'll just have to wait and see.

That's about as good as it will get @Silver_Falcon's is about all we know.

HinikunaGoji 47% To Next Rank
2K
Support Us
Become a Supporter / Help Keep us Online!
Latest Activity