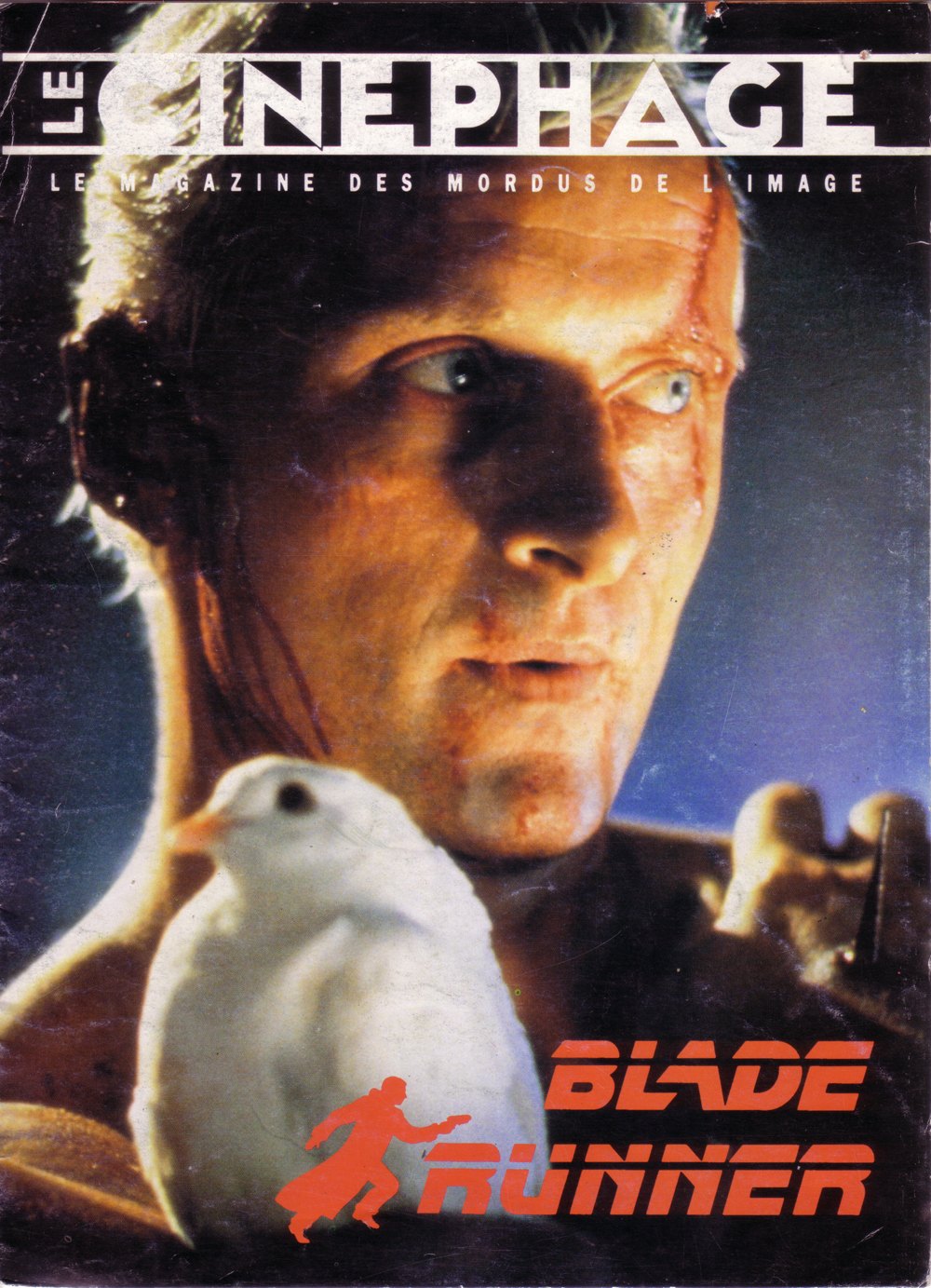 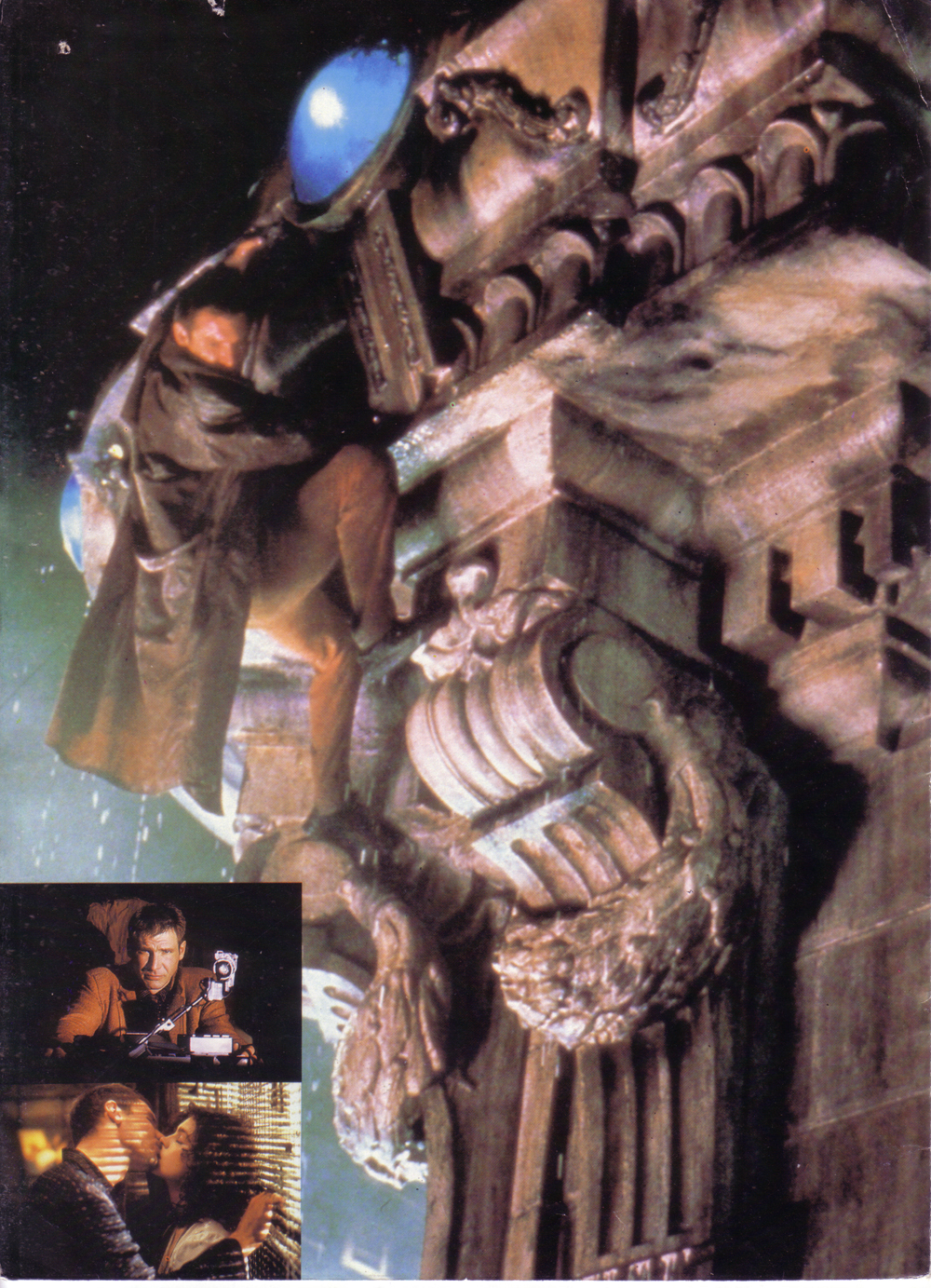 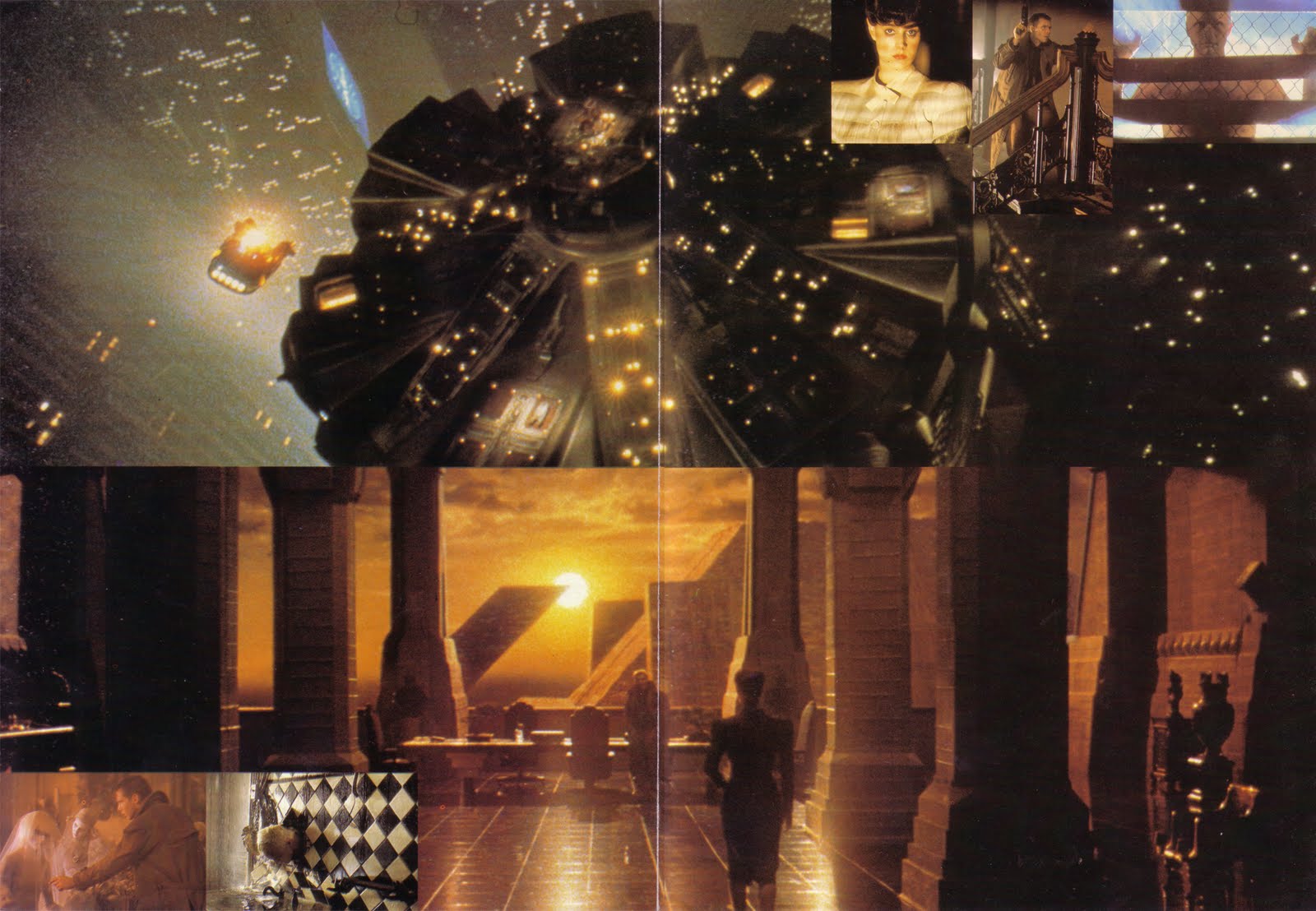 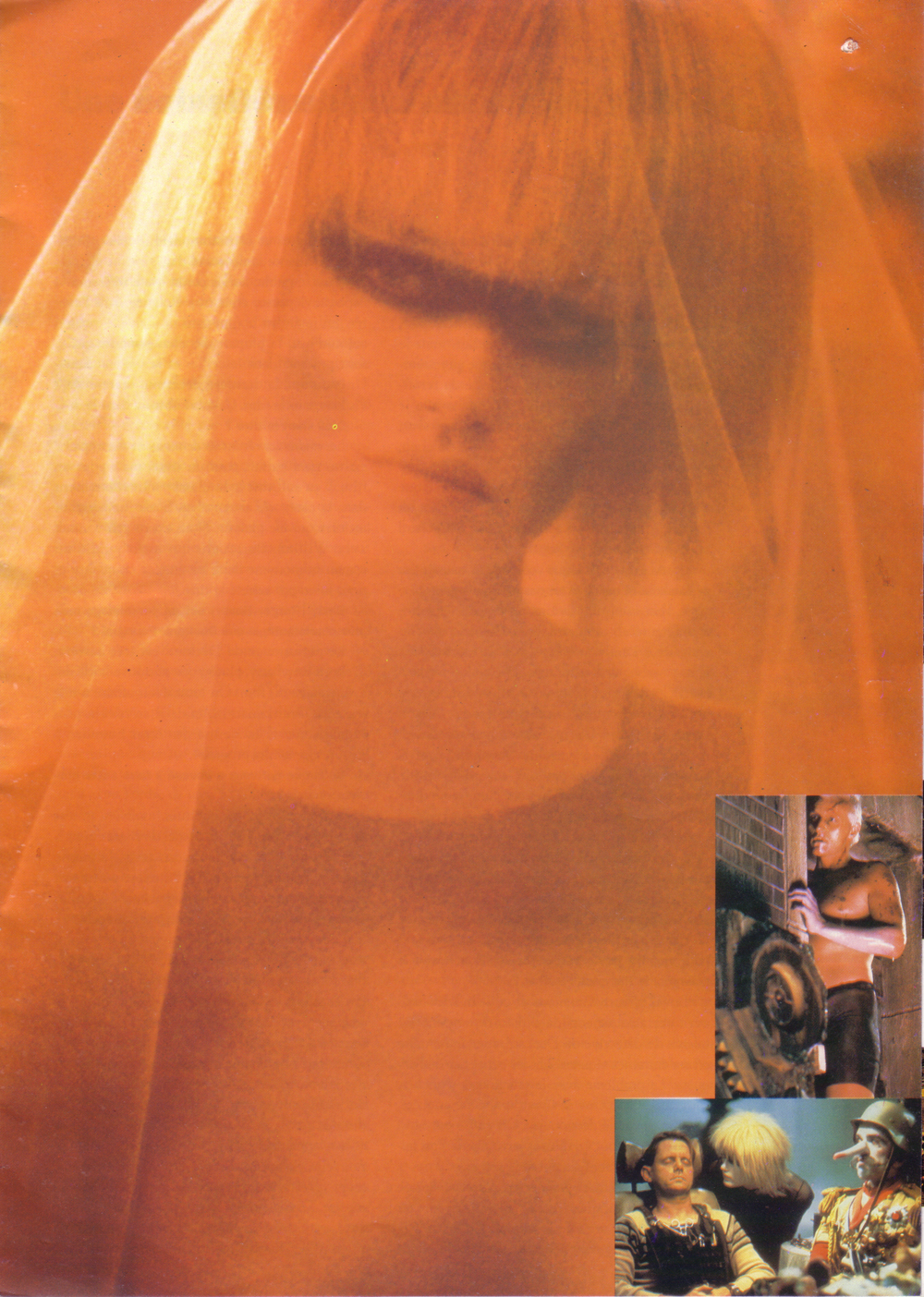 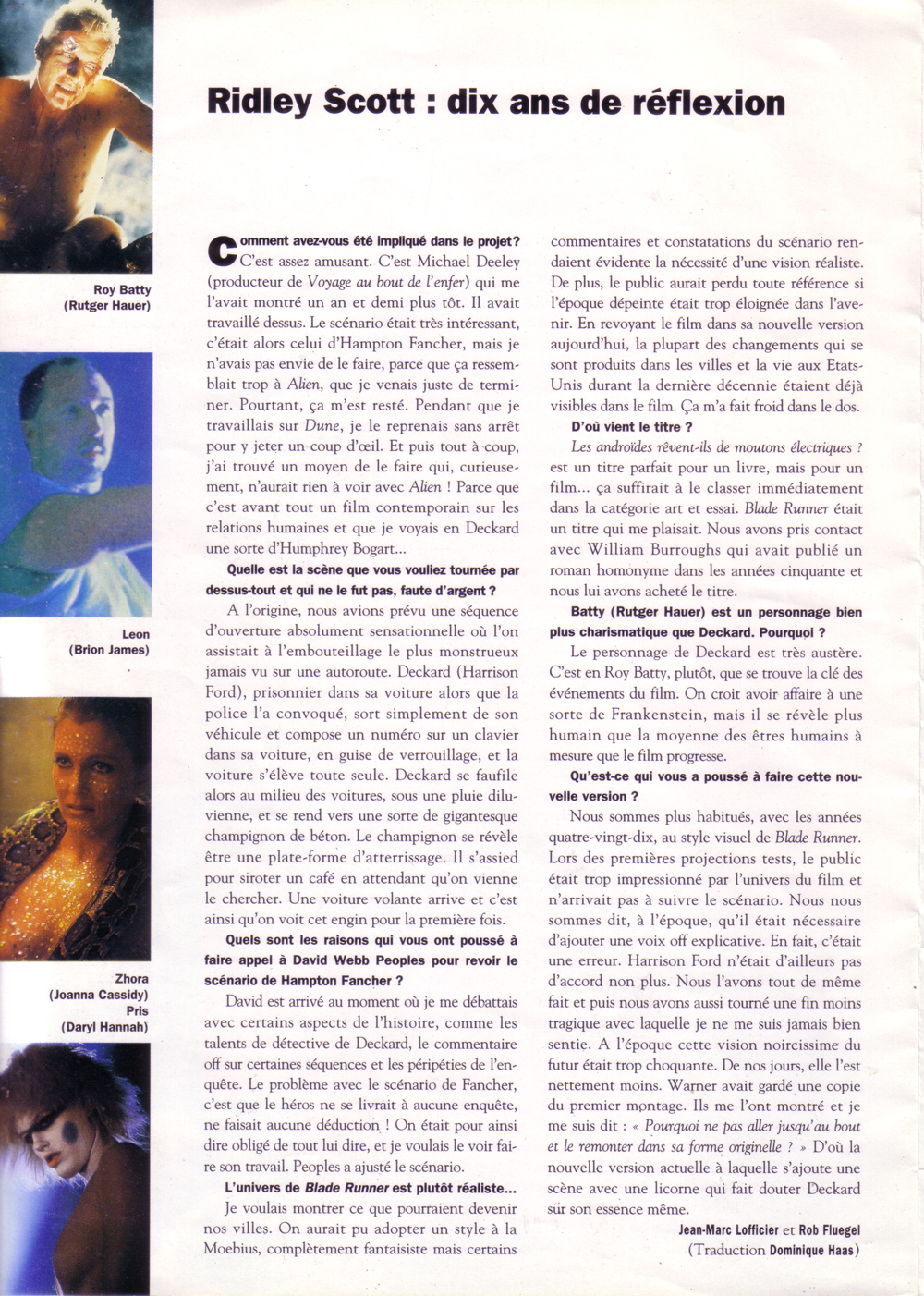 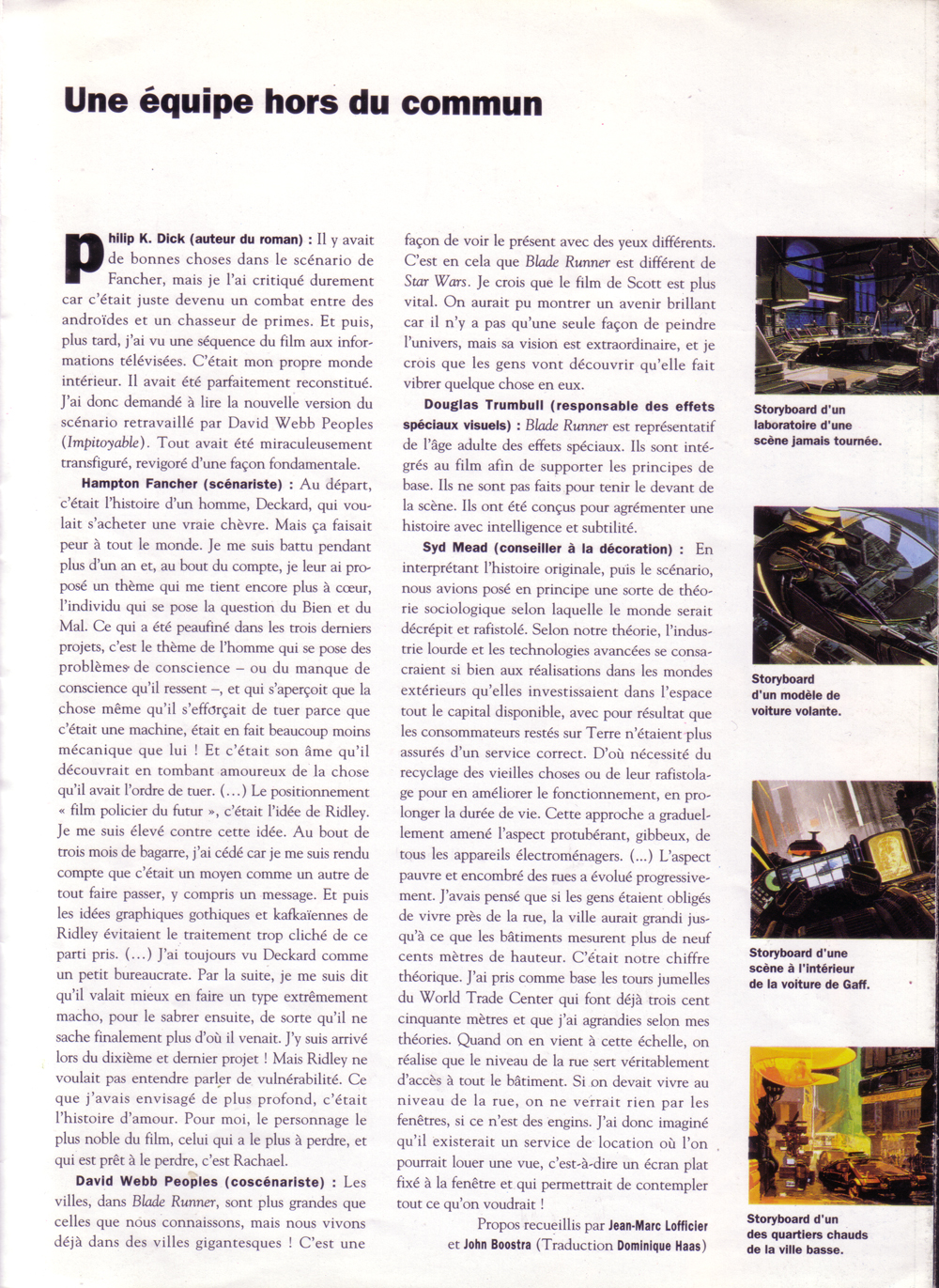 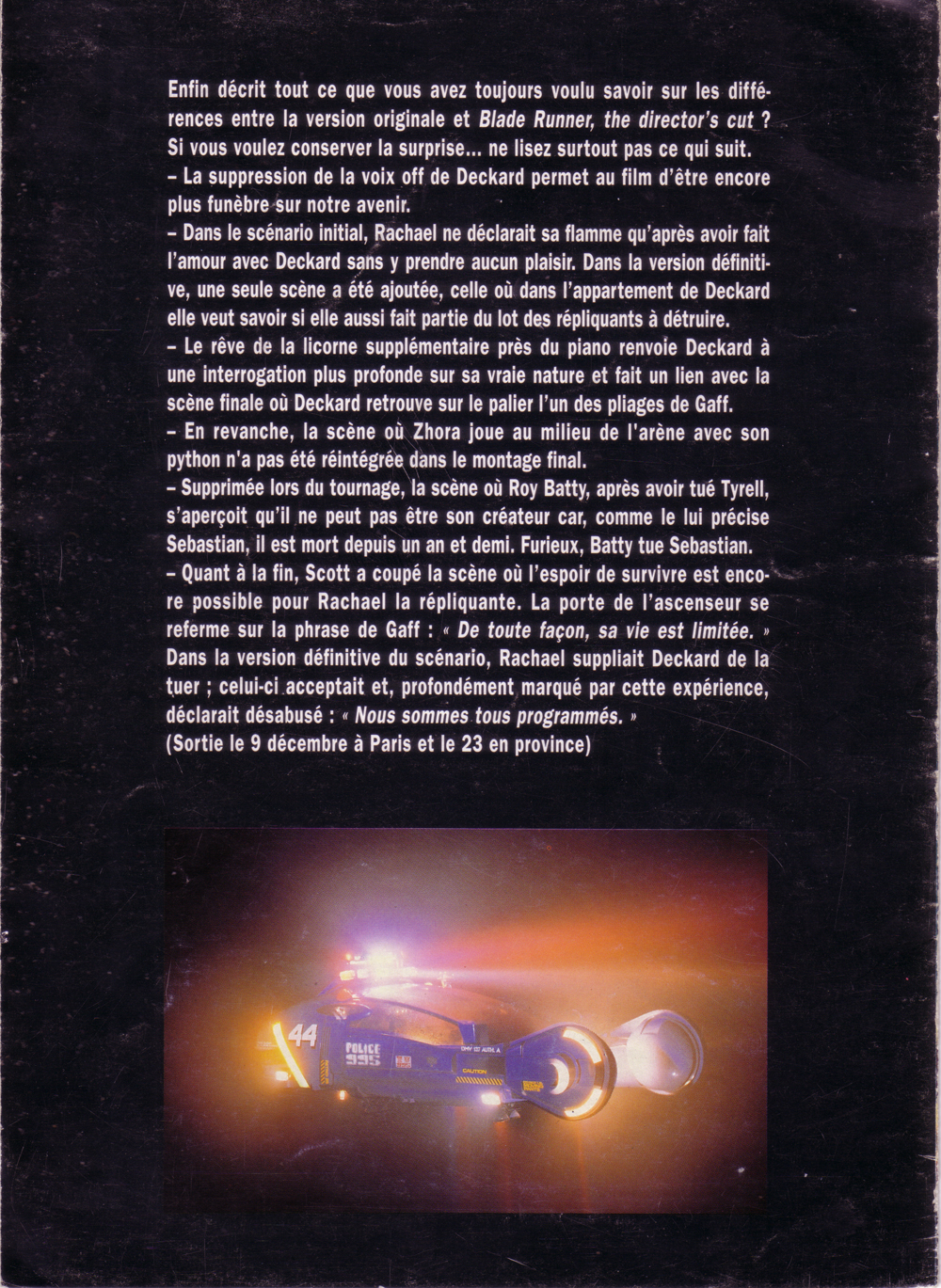 There was a posting on the blog called: "BR Extras" as well. I added several extra production stills from other sources (some Hi-Res), to the ones here I selected from their set for fun. Although, they did have a few I did not ever see before. I notice an almost "Miami Vice" look, with some of the costumed extras, too. :) 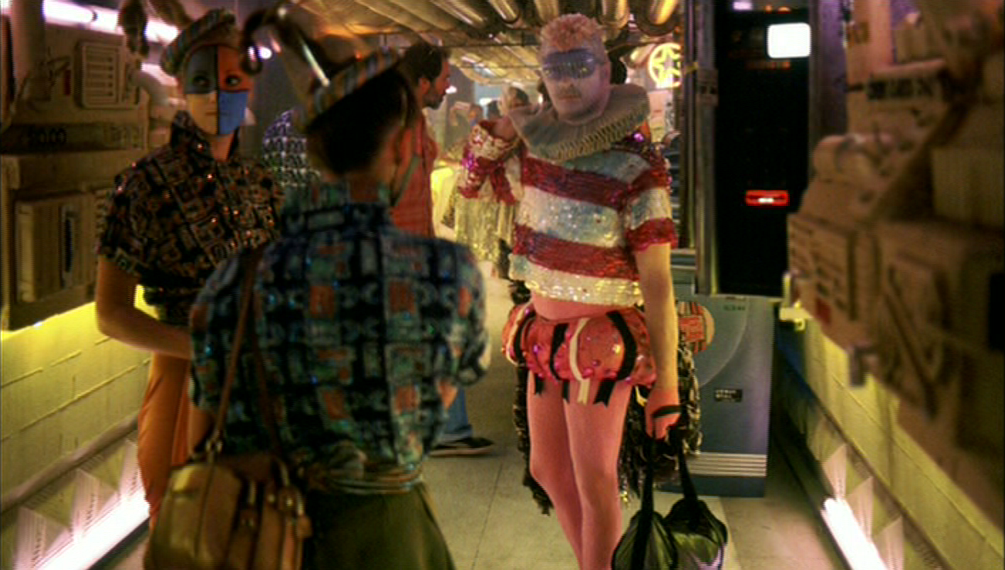 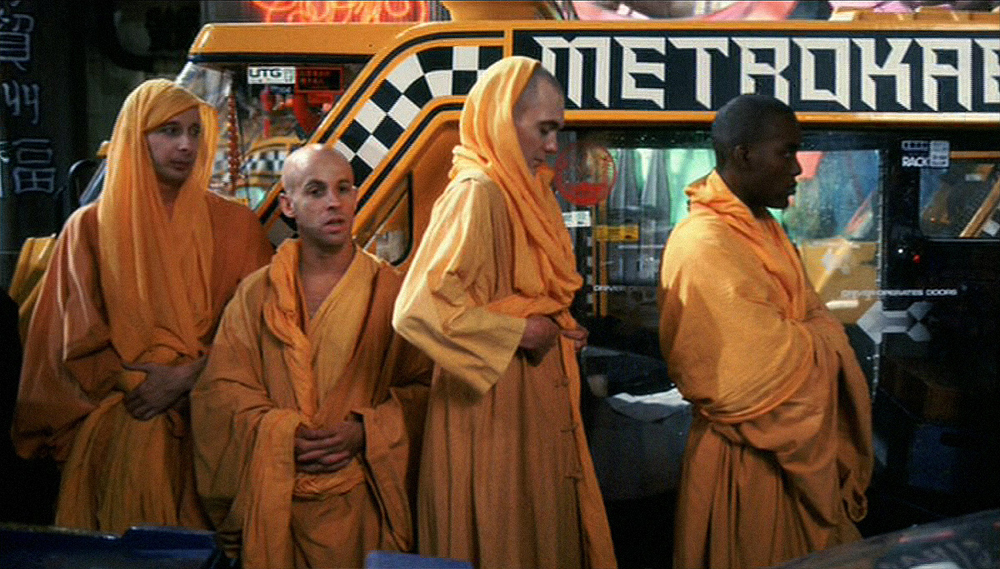 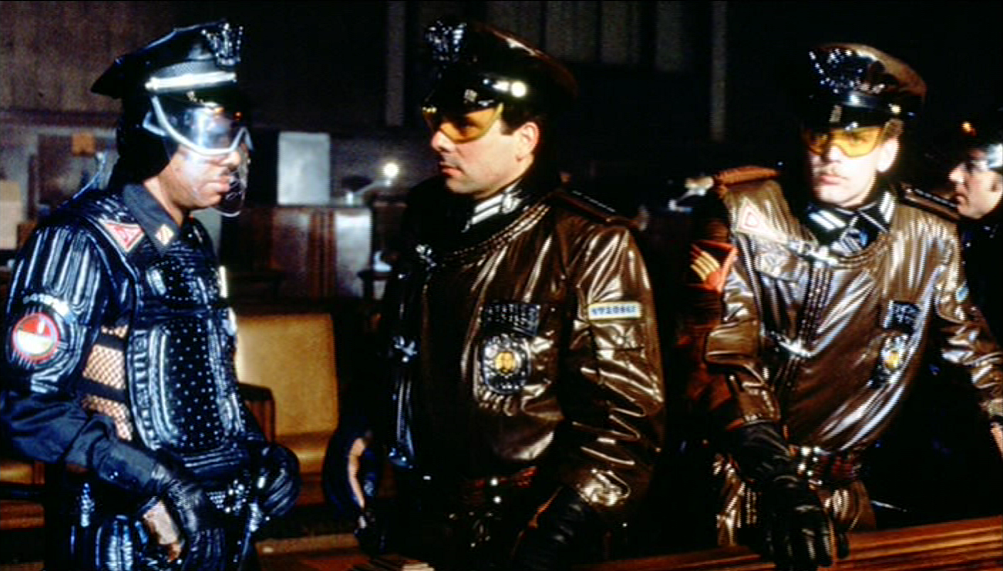 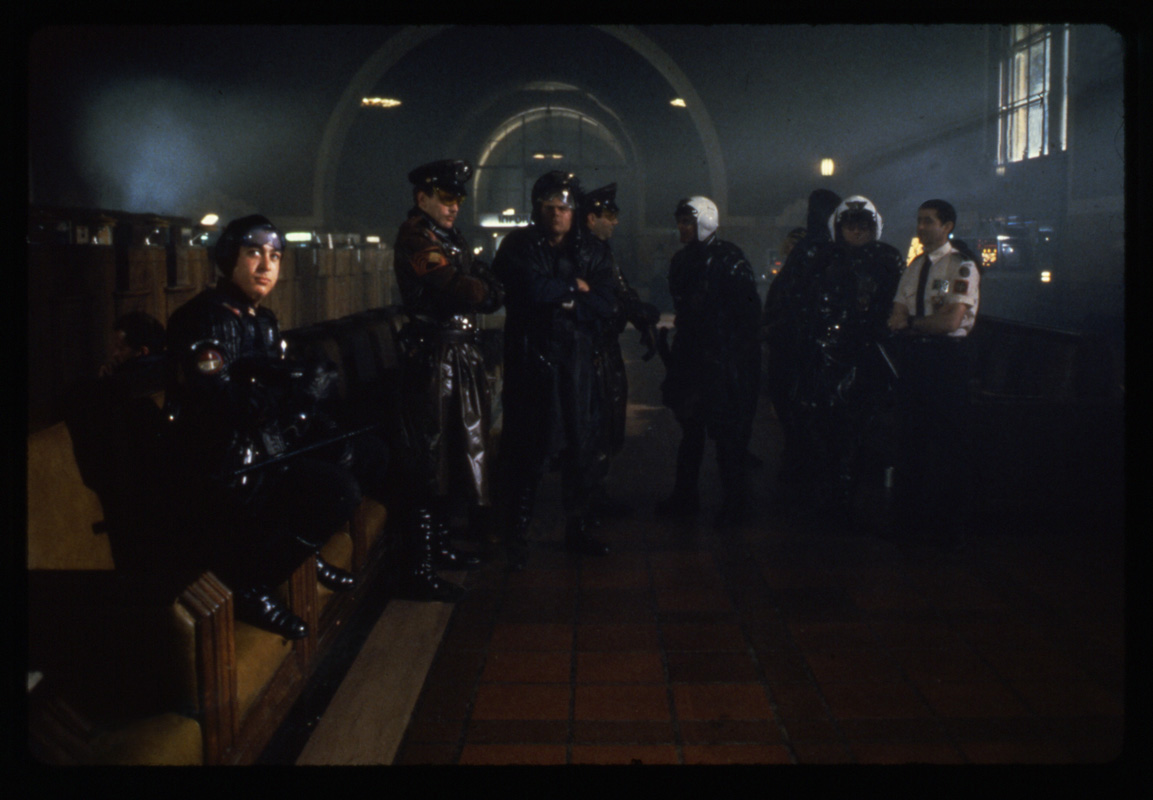 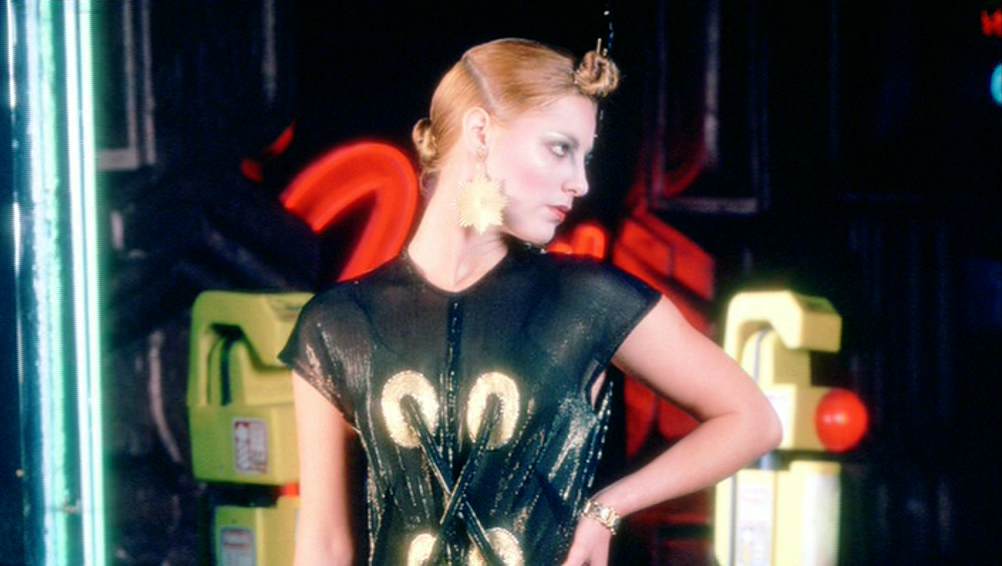 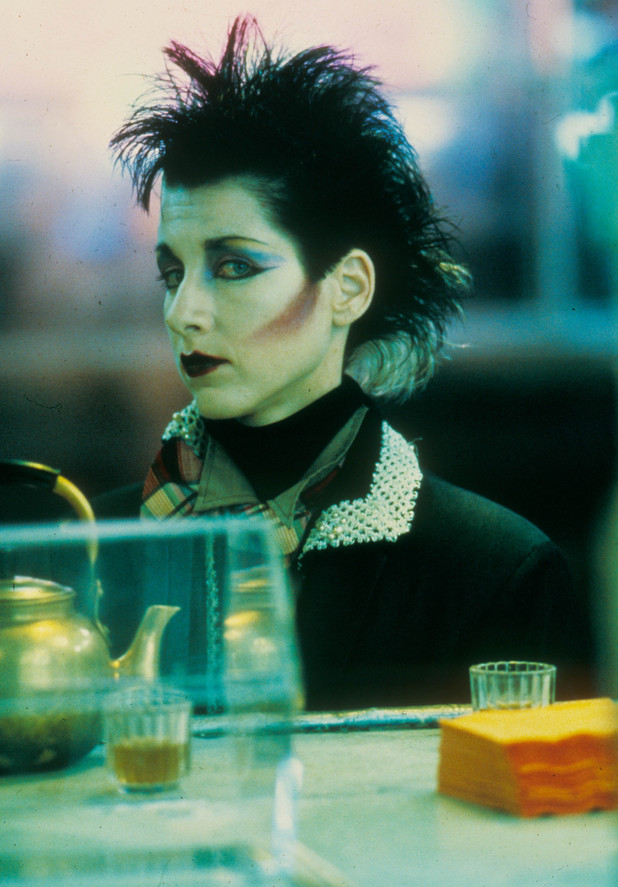 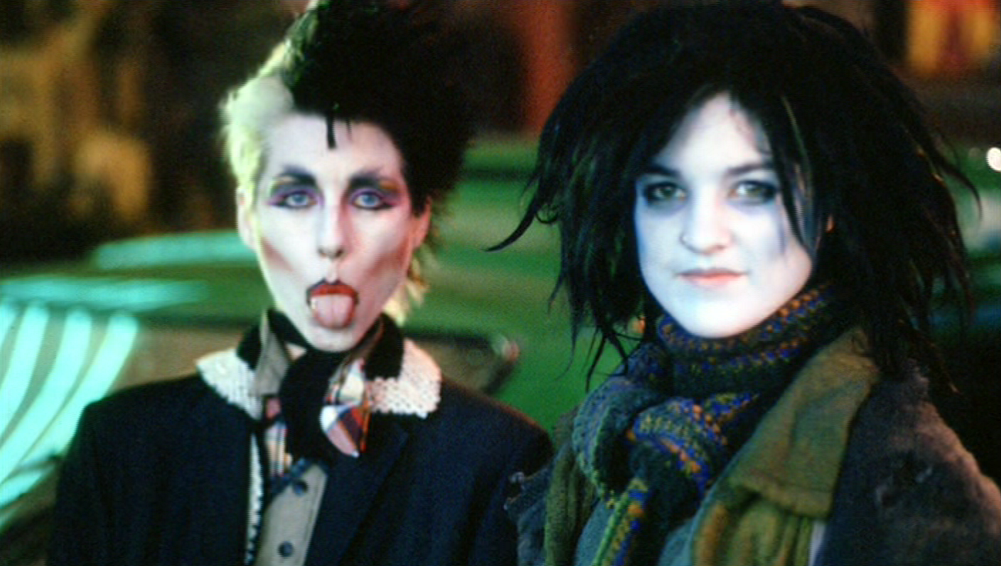 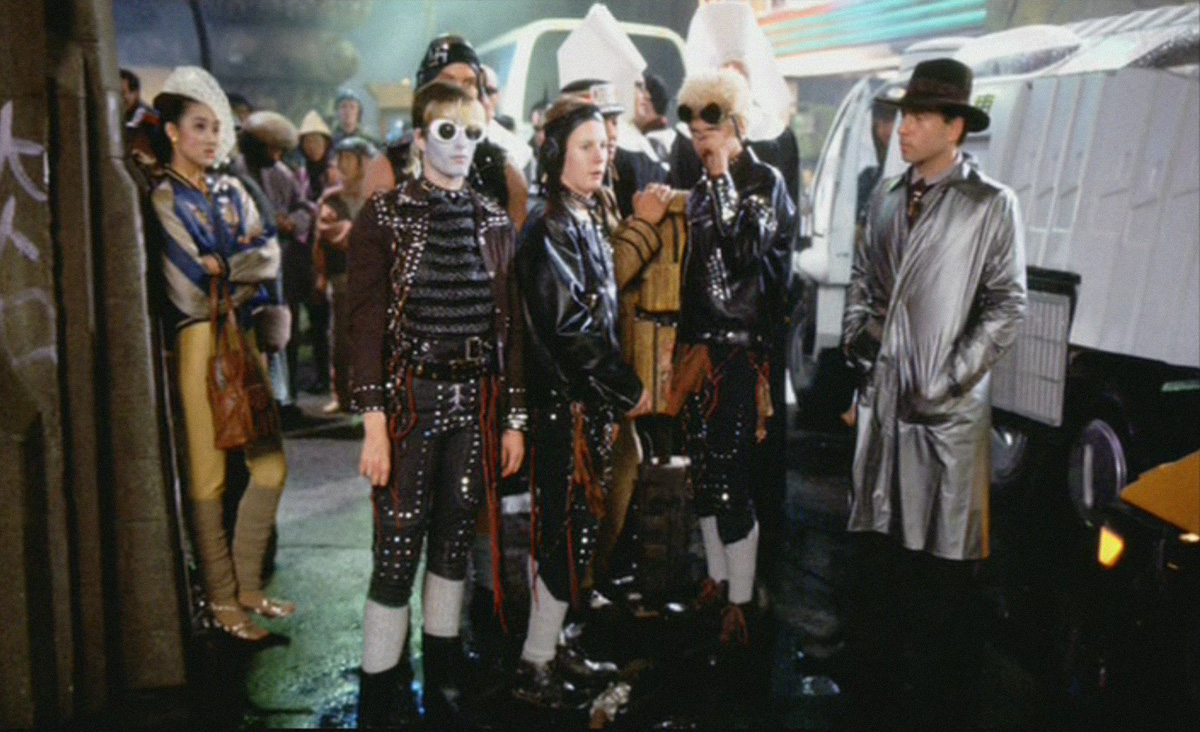 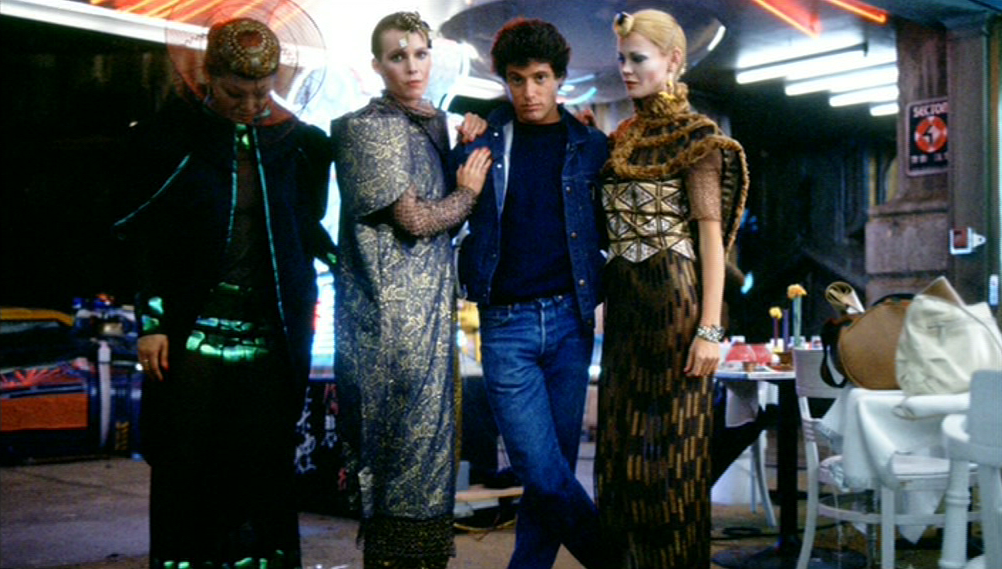 Who's that girl?
The White Dragon 'Princess' herself?

2KAdmin4317 XPMar-25-2014 8:58 AMOmg those are gorgeous images Sawa, thank you so much for sharing. :D I love the costumes for the movie, they are incredible really. Nice to see the Hocky Mask dancers got included, too bad that got cut out of the movie.

NoobMember0 XPMar-25-2014 5:32 PMfantastic find Sawa thanks for expanding our Blade Runner universe a little more than we knew it was yesterday never seen these before and i've been looking for 32 years thanks FKB :)

Yes, the hockey-masked dancers was something that was cut, when the new fairy-tale ending was tacked-on. Ridley wanted to tightened-up the film, best as possible. Although, when we did finally get to seeing the outtake footage from the new ending; we see that Ridley was still trying to get his 'replicant' way. It has been rumored that there is an estimated 80 hours of footage shot. And likely why upon Ridley's early termination; the producers could not even assemble the film, without him returning. Regardless of the true number of total hours; it was an extraordinary amount of film.

At the time, there was also a hockey-masked serial-killer, named Jason from the very popular "Friday the 13th Part 2". And as well, the hockey-masked gang-leader from the second Mad Max film "The Road Warrior". Maybe they removed the scene based on they didn't want anything to take you out of the film; reminding you of something else currently about. Or just simply something they decided could go easily (I believe what Ridley stated on the disc commentary).

I wasn't too worried about what was cut, as back then, chances of ever seeing it were less than zero. It is wonderful that after all that time past; BR did finally get finished, the way it 'could' have been, and even was early-on. I myself did not ever believe I'd see the film restored to the level of "The Final Cut".

And it is certainly a delight to see none other than Carrie Fisher there on the set, among the 4th Sector 'hookers'. Of course she showed-up on the set, as she had on many of 'Harry's' pictures. I wonder if it was anything more than just a publicity shot, or she was filmed, part of unused action. Something to ask Carrie, as it is undoubtedly her in the photograph.

As well, the BR hookers (or the idea of) definitely inspired even American ****ographers, namely the DARK BROS.: