Pacific Rim shoud get more merchandising when it was released

NoobMember0 XPMar-24-2014 3:54 AMI live in Malaysia so I can't really find any pacific rim toys. Why didn't other companies liscense to make toys for the movie, only neca did it and they're stuff is only targeted to older audiences. I would've loved to see pacific rim figures made by hasbro or any other company. Even Godzilla 2014 had a lot of merchandising and that movie isn't out yet. So what do you think? Should pacific rim 2 expand its merchandising?
5 Responses to Pacific Rim shoud get more merchandising when it was released

NoobMember0 XPMar-25-2014 4:11 PMYES even in America where pacific rim was made (i think) it is hard to find stuff 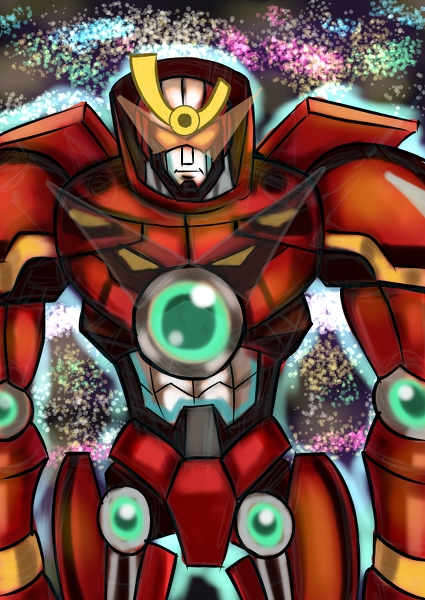 NoobMember0 XPMar-25-2014 6:18 PMI agree with Nik. I have had zero luck finding any of the Neca products. Hasbro, your my only hope.

NoobMember0 XPMar-25-2014 9:17 PMWould it be awesome if bandai made figures for the movie. I'd love to see a 6.5 inch vinyl gypsy danger figure. This movie has potential to have more toys 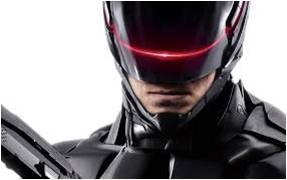 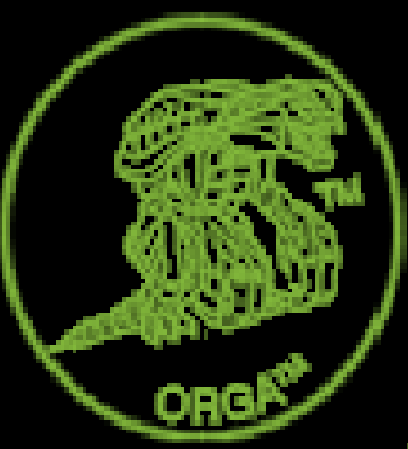 NoobMember0 XPJun-26-2014 12:39 PMIt'd be great if they made figures of the kaiju that appeared in the comic. Or perhaps the old jaegers and the Precursors! Though that's highly unlikely. They aren't even going to make an Otachi. :( Let's hope for better merchandising!