What is your favorite Star Wars planet?

If I go by looks, its hands down Naboo.  Naboo is a beautiful planet with a wide range of creatures on it.  The graphics and presentation of the planet were easily the highlight on Episode 1:

If I had to go with the planet that had the most interesting things going on, I would have to say Tatooine.  Mostly because I am a huge fan of the Hutts and the gangster politics on Star Wars: 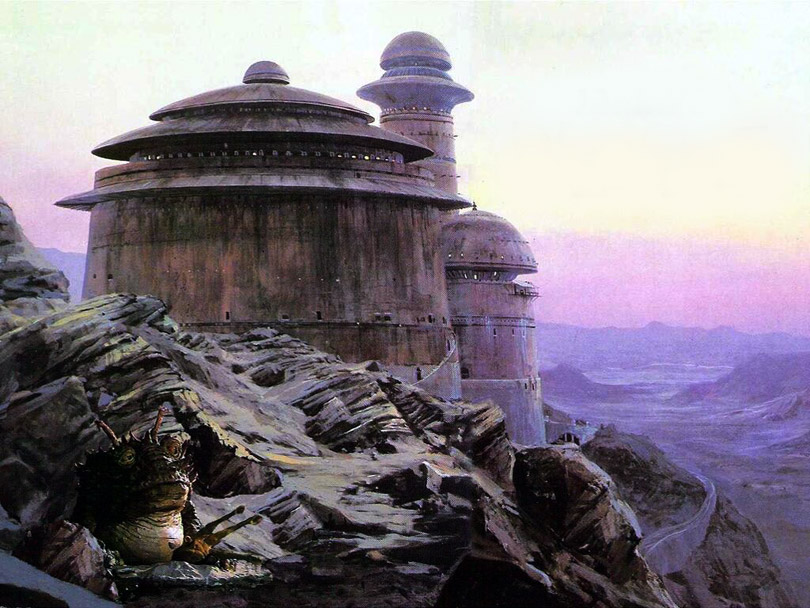 What are your favorites?

Tough question. I really liked Hoth, but I think Tatooine was more "fun" to "visit" in the films due to the diversity in Aliens and cultures, etc... It's the first planet I think of when anyone mentions Star Wars. So, I'm gonna go with Tatooine. :)

Yeah, thats why I added Tatooine as the most interesting planet.  It just has so much going on, and like you said, its just a classic of the SW series.

I don't want to sound like I'm just following the "bandwagon" but I thought Tatooine was a cool and classic planet. I enjoy that it appears multiple time through the original trilogy and the prequels. But what I liked most about it was how random it was. I mean the few creatures shown were so funny, like the Jawa, and the briefly shown creatures that pop out of holes and such. Much like Dagobah, but obvisously not in terms of terrain. So, my favorite SW planet: Dagobah, with Tatooine in second.

I like Kamino a lot. Kashyyyk is up there too.

Brett, don't be worried about being called a "bandwagoner" because Tatooine is too awesome to ignore haha.  I had to add it just because of the overall importance and great stories that Tatooine has brought the SW franchise.

Rex, I almost put Kashyyk on there!  It was a tough decision.  Kamino is a really interesting planet too. 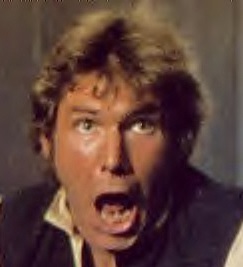 I would probably have to go with Endor. It seems like a very relaxing and peaceful place compared to other places like Tatooine.

huh.. I suppose the tranquility of a a planet is something I hadn't thought about, NerfHerder. You are correct good sir.

also I love your username/picture :P

NoobMember0 XPMar-05-2014 5:40 PMi like degobah. i noticed it has REAL animals that exist on earthly earth. 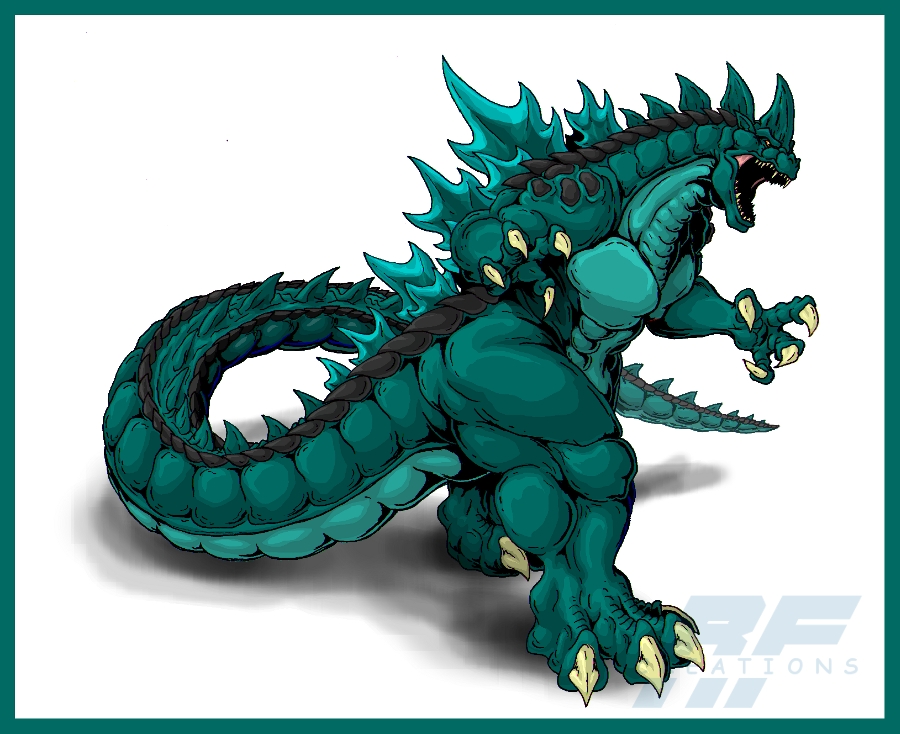 I don't like star wars, but I do like the snow barren planet, what's it's name again?Throsh?

Life is very simple, but we insist on making it complicated.

Haha I didn't even catch that one!

My father made a joke once about kamino (IN canada it snows around 7 1/4 of a year here) And I didn't get it... Which is werid considering I was a star wars nerd...

Also, My favourite would be Naboo, It looks peacful and reminds me of somewhere in eroupe.

Please help me get star wars 1313 rolling again , the game looks epic and must be finished :)