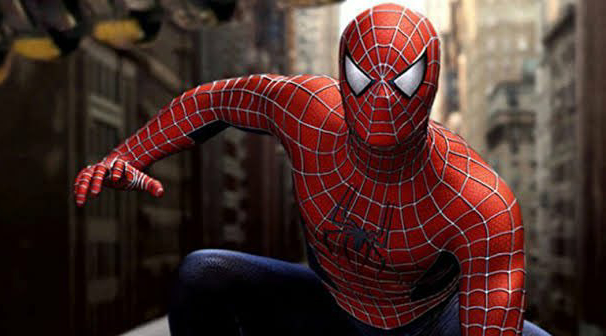 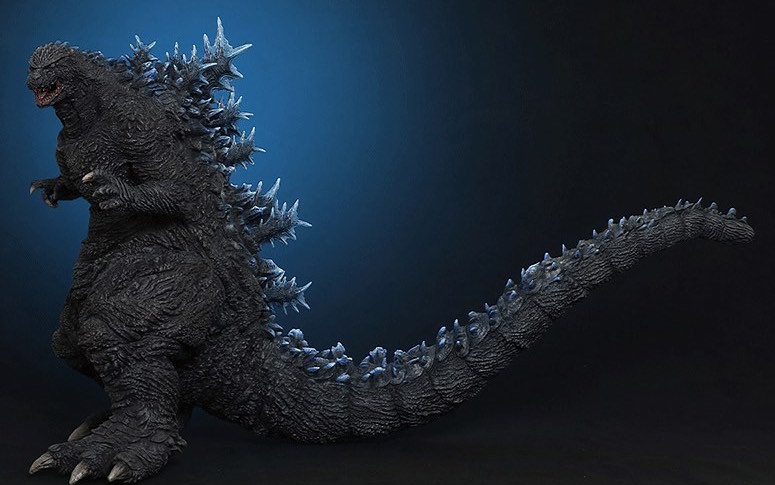 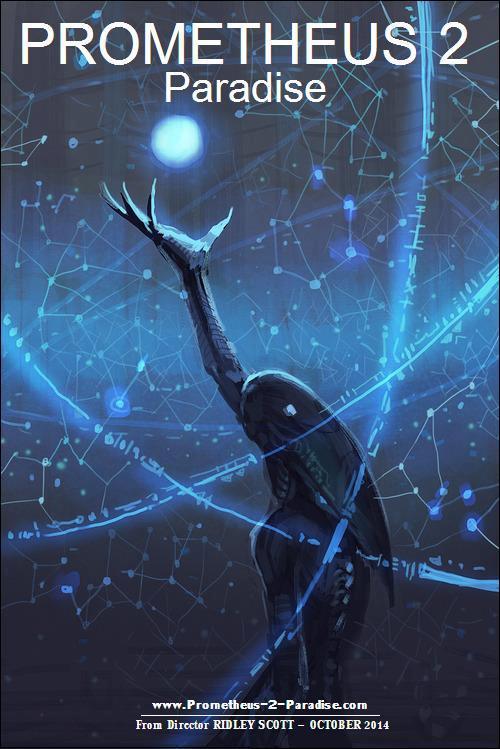 NoobMember28 XPFeb-03-2014 12:26 AMLast night I was on youtube and I came across a do***entary on Phillip K Dick. It was presented in a style of an dramatise FBI investigation. Two agents going through Phillip K Dick life, building a picture of the man himself. It contained interviews of former friends, colleagues, wives and even his psychologist. All the interviews were presented in almost a timeline of his life. It followed his early struggles, living in poverty (at one stage eating dog biscuits). Through his stages of drug use and the stated of his mind. He truely plunged into madness, it was almost like he believed what he wrote was real. Towards the end of his life, phillip seemed to find his balance in life. But sadly pasted on, in my opinion too young and too early. But in the words of J.W Jeter " thank god he didn't die a madman". I saw through these interviews a real human being, a person well respected and loved by his friends. All in all, I found he was an outstanding writer and a inspirational person.
"how do you feel?"-" great, next stupid question"
6 Responses to Phillip K Dick.

NoobMember28 XPFeb-03-2014 12:39 AMJust to clarify a item in the OP. When I said that he actually believe what he was writing is actually real. Some of the themes in his work question reality, different dimensions and parallel universes. Later on in his life he gave an interview in france. In which he in a way stated that he was from one.
"how do you feel?"-" great, next stupid question"

2KAdmin4298 XPFeb-03-2014 1:12 AMThanks Pulserifle! That's an excellent do***entary, I have seen it before and loved it. Gonna watch it again. Yeah he was a character for sure, very unique man. I especially like the story he told about his seeing a 'healing' beam of light that helped him save his son's life. You never know what might be real in this universe. It's like the quote from [b]William Shakespeare's[/b] 'Hamlet': [i]"There are more things in Heaven and Earth, Horatio, than are dreamt of in your philosophy."[/i] Have you heard this Philip K. Dick interview? It's one of the last recordings before he died and very interesting. [url=http://www.youtube.com/watch?v=vXqHJYz8NXo]Rare 1979 Philip K. Dick interview[/url]

NoobMember28 XPFeb-06-2014 7:29 PM@svanya and sawa. I just finished listening to the interview you posted svanya. He sounds like a very interesting person. I loved some of the points he made about the rationale comes from the irrational. His ideas of the subjective mind and a person's subjective worlds I found inspirational. It added more depth and insight to his own works . I think I need more time to read PDK works. Thank you both for you input. It's been fantastic.
"how do you feel?"-" great, next stupid question"