NoobMember0 XPJan-03-2014 10:34 AMOnly Vangelis could give Bladerunner 2 the beauty and depth that it hopefully deserves.

NoobMember0 XPJan-03-2014 3:11 PMit wouldn't be Blade Runner without him. there is only one vangelis, nobody has come close since 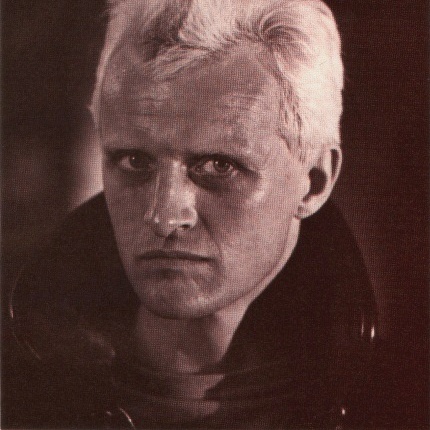 NoobMember0 XPJan-04-2014 4:24 PMI truly hope so. If not, they should just use the original soundtrack.
Let me tell you about my mother...

One interesting note of trivia, is I remember some serious sour grapes being had from Vangelis. And it was concerning the failure of the film at the US box-office. It was reported on "Entertainment Tonight" (US media news TV-show) in 1982, and had to do whether or not the soundtrack would be released. And of which, they stated Vangelis was opposed to doing at the time, also him wanting nothing more to do with the film, officially.

NoobMember0 XPJan-09-2014 1:13 AMI truly hope that Vangelis will do the soundtrack for the new film. In the case of no, I'm not too sure whether it would be better for someone to reinterpret the original score in a modern sense, or for an entirely new score to be created from scratch. The BR Vangelis score, to me is one of the top elements that combined to make BR what it is (the greatest film of all time IMO).

I would like to add for the sake of completeness, the expanded reason Vangelis wasn't willing to doing anything more (work on the soundtrack release, etc). He was quoted saying something to the effect --that he thought the producers were nasty people, and he wasn't going to have anything more to do with them. And they can do whatever they like with the soundtrack release; however, he didn't want to be involved anymore, officially.

Vangelis also added, that it was somewhat pointless pursue it further, since the film was already a flop, and to the point of personal embarrassment (especially with him coming-off an award-winning high with "Chariots of Fire"). But of course, Vangelis would go on to work with Ridley, again (years later).