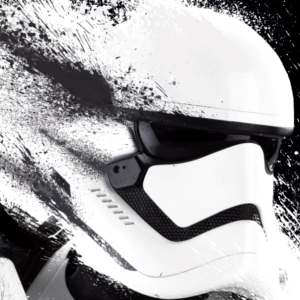 LegendAdmin9516 XPNov-04-2012 3:53 PM[center][b]DOCTOR WHO[/b] [img]http://mattrogowski.co.uk/uploads/tardis-in-space.jpg[/img] [i][/i][/center] [b]Current Main Cast[/b] [i]Matt Smith[/i] as [b]The Doctor[/b] [i]Jenna-Louise Coleman[/i] as [b]Clara Oswin Oswald[/b] [i]Alex Kingston[/i] as [b]Harmony Pond/River Song[/b] First aired in 1963, and now running in its 33rd series (7th since the relaunch in 2005), with a total of 789 episodes, [b]Doctor Who[/b] is the longest running sci fi TV series ever, and a classic amongst sci fi fans everywhere, with constant re-runs worldwide. [b]Doctor Who[/b] tells the story of a humanoid alien Timelord from the planet Gallifrey known as [b]The Doctor[/b] whom travels, usually with human companions, through time and space in his vessel, the [b]TARDIS[/b] which is disguised as a blue British 1960's Police Box, being vastly larger on the inside than it is on the inside. [b]Doctor Who[/b] was created by [i]Sydney Newman, C. E. Webber and Donald Wilson[/i], has spawned a TV Movie (1996), and countless spin-offs including [b]Torchwood[/b] the most recent of which follows the adventures of [b]Captain Jack[/b], a man unable to die and the top secret organization [b]Torchwood[/b] of which he works for. Feel free to discuss anything and everything [b]Doctor Who[/b] related in this thread - your favorite episode(s), character(s), anything...

15 Responses to DOCTOR WHO 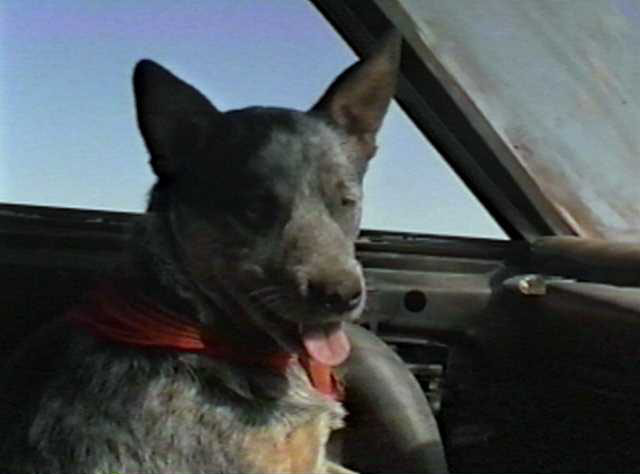 NoobMember0 XPDec-24-2012 4:04 AMI am about to start watching this show for the first time. After I heard that the lead writer of the BBC's Sherlock was now a writer on Doctor Who, I knew I must start viewing this popular show.

LegendAdmin9516 XPJan-03-2013 9:35 AM[center][img]http://news.bbcimg.co.uk/media/images/64612000/jpg/_64612231_3216352-low_res-doctor-who-christmas-special-2012.jpg[/img][/center] The Doctor Who Christmas special, entitled The Snowmen, re-introduced us to the character of Clara (UK Soap Emmerdale's Jenna-Louise Coleman), previously seen in an episode in the last series entitled Asylum of the Daleks. In AotD, Clara was unknowingly a Dalek whom helped the Doctor and his companions escape a planet used to imprison insane Daleks. Her character was killed off at the end of this episode. In The Snowmen Clara is commoner who moonlights as the governess to a single fathers two children, amidst a story in which an eccentric aristocrat played by Richard E. Grant, is using telepathic snow, manifesting as terrifying Snowmen to terrorize the family in hope of acquiring a body frozen in the ice of a pond on the families estate. At the end of the episode Clara again dies. The trailer for the new series (see link below), due April 2013, shows a present day version of Clara (actually the exact same character) accompanying the Doctor as his new companion. [center][url=http://www.youtube.com/watch?v=FXqXZepqgMQ][b]Doctor Who 2013 Teaser[/b][/url][/center] Who is this Clara? How can she exist as the same person in three different time periods? Is this a result of something the Doctor has done in the past? Or maybe something he has yet to do? Are the rumors of River Songs return true? April cannot come soon enough...

2KAdmin4298 XPJan-03-2013 11:19 AMShe isn't playing the same character, is she? They re-used a companion before, Amy Pond. Before she was cast as Amy pond, Karen Gillan played an oracle opposite the 10th doctor in the episode "The fires of Pompeii". [Center][IMG]http://i.imgur.com/Ckq0c.gif[/IMG][/Center]

LegendAdmin9516 XPJan-03-2013 11:52 AMSvanya, well remembered about Karen Gillan. However, the character of Clara Oswin Oswlad is the same character in the new series as it was in the Asylum of the Daleks and the Snowmen, she is referred to in the trailer for the upcoming series as the girl who died twice - same girl, same character.

2KAdmin4298 XPJan-03-2013 1:20 PMMoffat stated that Clara would have no connections with previous characters in the series... That said, it does seem an interesting idea allbeit a little cliche after the whole River Song reveal last season. I looked on the net and there are multiple theories circulating already [url=http://sciencefiction.com/2012/12/30/who-is-clara-oswin-oswald/][b]Doctor Who: Who is Clara Oswin Oswald?[/b][/url]

NoobMember0 XPSep-03-2013 10:36 PMThe old doctor who with jon pertwee and tom baker were the best ones. They explored other planets which is lacking in the recent who adventures. The electronic music was a big plus back then. Very cool experimental music and better looking interesting creatures and thought provoking stories. The doctor who from the early 2000 era with Christopher ecclestian was the better doctor. David Tennant had his moments. I found doctor who difficult to be a children's show at times.

John Pertwee and Tom Baker are my personal favourites. David Tennant and Matt Smith were both excellent and brought their own brand of uniqueness to the role.

I began watching Doctor Who from the 2005 restart of the series but i loved it so much it has become my favorite show and i went back and watched all the older episodes as well.

Really been getting into Matt Smith lately

Your PC Doesn’t Have Blu-ray Drive, So How to Play Blu Ray on PC? here is a simple way to do that.

Dark Nebula 77% To Next Rank
Conversationalist

moth 69% To Next Rank
Conversationalist

Ultrazero80 93% To Next Rank
Contributor
Support Us
Become a Supporter / Help Keep us Online!
Latest Activity

MusicEd921 replied to Launching a kaiju podcast, would love some input!

HinikunaGoji replied to Halloween's Almost Here, So I Decided To Post This Creepy Image...

Xenotaris replied to Jurassic Park 3 Website Game: Does anyone remember it?

Xenotaris replied to controversial topic: Can Eggmorphing and Queenmorphing and Royal facehuggers coexist?

sonictiger replied to My Idea for a MonsterVerse Finale.

Dark Nebula replied to Halloween's Almost Here, So I Decided To Post This Creepy Image...

G. H. (Gman) replied to Launching a kaiju podcast, would love some input!

SasquaDash started a new discussion: Halloween's Almost Here, So I Decided To Post This Creepy Image... on the Godzilla Movies forum

SasquaDash replied to Launching a kaiju podcast, would love some input!

MusicEd921 started a new discussion: Launching a kaiju podcast, would love some input! on the Godzilla Movies forum

BigDave replied to controversial topic: Can Eggmorphing and Queenmorphing and Royal facehuggers coexist?

Jack Capellini started a new discussion: My Idea for a MonsterVerse Finale. on the Godzilla Movies forum

Did Alien 3 rip-off The Element of Crime? just surpassed 10,000 views!