Sean Young - boycott BR sequel if I'm not in it

InitiateMember159 XPAug-09-2013 9:27 AMSean Young's comments on 'Blade Runner' sequel from Entertainment Weekly on August 6... [b]What’s the word, if any, on your involvement in Ridley Scott’s Blade Runner sequel?[/b] [i]"Mmm, let’s see. Alcon – they’re the ones that own it and apparently they have Ridley to direct it — and when I met with them they didn’t make any offer-plans to include me. And when I called Ridley Scott’s office, he doesn’t call me back. So I guess they’re going to go, like, prequel or…I don’t know what they’re going to do. But my official opinion is that, if they don’t include me in it, everybody should boycott it. Because it’s stupid not to have me in it. It’s really stupid. That’s my opinion! I mean, you try to tell people something sensible in Hollywood and sometimes they just don’t listen, you know. And they usually pay the price too, because everybody’s an expert."[/i] Full article [url=http://insidemovies.ew.com/2013/08/06/sean-young-jug-face/]here[/url].

NoobMember0 XPAug-09-2013 2:38 PMI'm not sure Sean Young could be in it. at the time that she appeared her face was youthful and handpicked by Ridley because he youthful skin gave her appearance a slightly plastic, unreal and doll like quality meant for a humanoid and not a human, even her acting was exaggerated to get a robotic feel to her actions, deliberately setting off signals in the viewers subconscious that what we are witnessing is 'uncanny valley' and not a real human. over the years Sean will have aged like the rest of us and lost that youthful sparkle we all had but for which she was picked back then. the real Rachel would not age and so she needs to pass the baton to a new replicant femme fatale and move on. it is unbecoming of her to be remembered in this way, as having had a tantrum, and throwing her proverbial dummy out of the pram fishkettlebanana 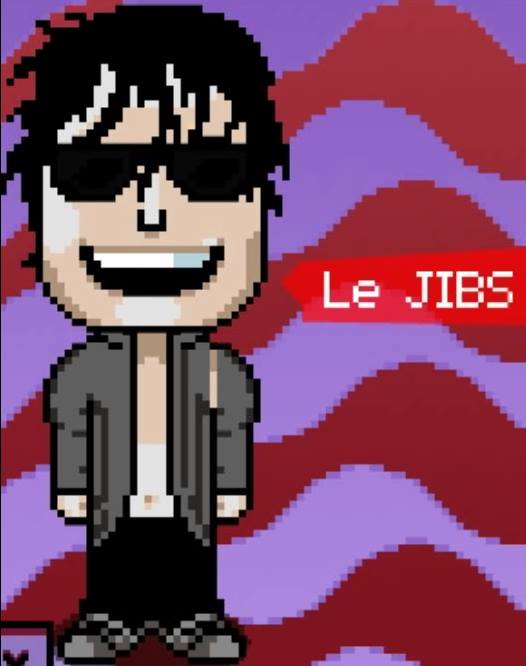 NoobMember0 XPAug-10-2013 4:17 PMI agree with fishkettlebanana the thing Sean had that made it possible for her to be Rachel are not as visible now.

NoobMember10 XPAug-11-2013 6:10 AMI think Sean's just being herself here. It's still too early to tell.They haven't even started casting yet. She could still be cast as Tyrell's niece or something...depending on what they do. In the 90's she donned a Catwoman costume and appeared on several talk shows wearing it because she wanted to be Catwoman in one of the Batman movies....maybe she'll do the same thing but as Rachel...cool ;) 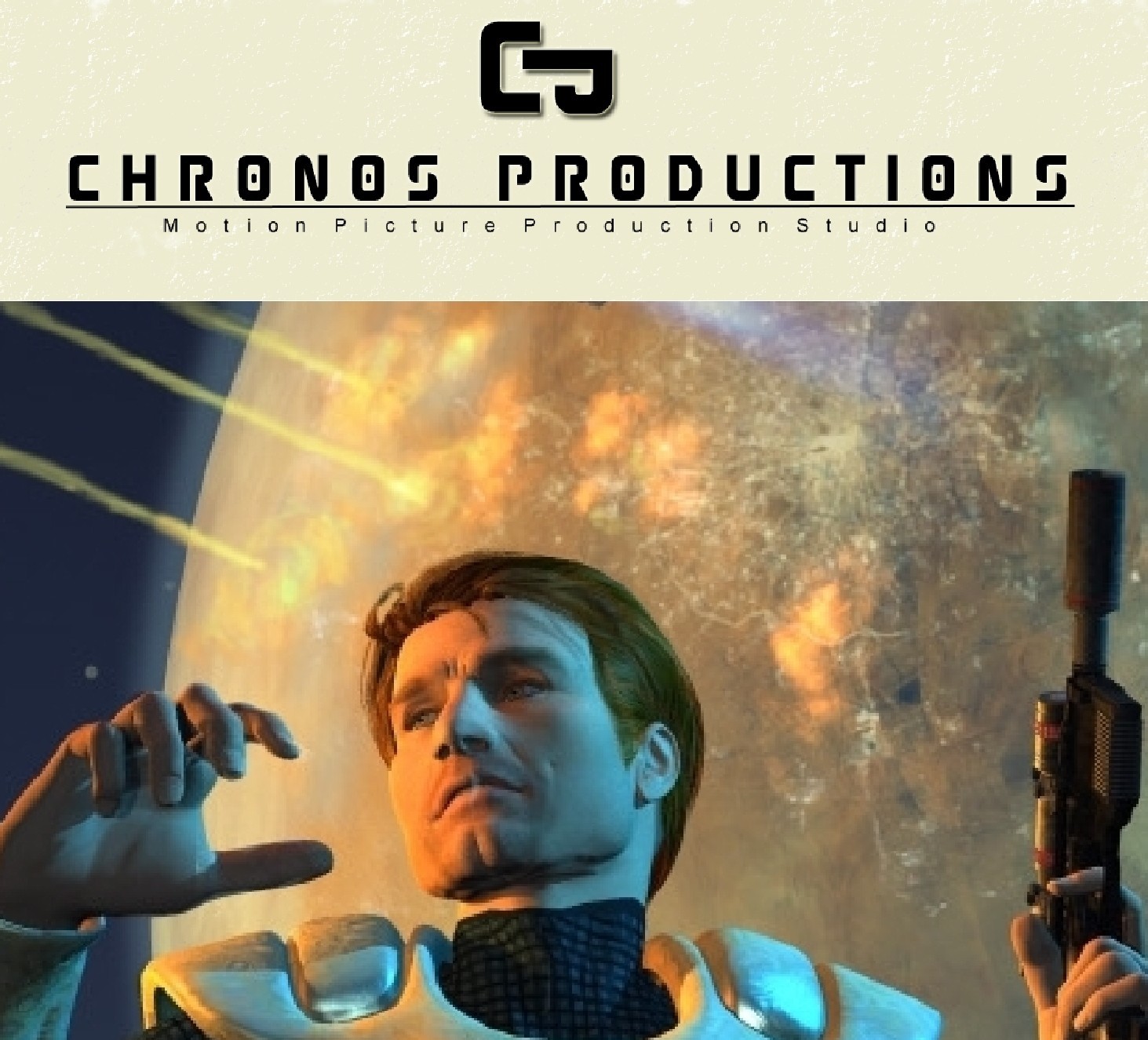 NoobMember0 XPAug-13-2013 1:19 AMShe should be judged by her performance in Blade Runner, IMO. She was iconic and moving in the original film and important-I for one would love to see her once more as Rachel. Not the same younger Rachel, of course-time passes, people change; even spectacularly beautiful people. Have there been some stories about her acting out in Hollywood or going over the top? Sure. Isn't that axactly what Roy Batty did in the first film? [i]A certain aspect of beauty and brilliance that sometimes goes the chain[/i]. She was tormented in the first film with the sudden knowledge she wasn't Tyrell's niece, so one could easily extrapolate that into Ms Young's often edgy outbursts. What artist doesn't have some demons? If it was me, I'd give her a shot with a clear caveat-this was a masterpiece, you were an important partof it, honor your previous work with the professionalism it deserves. Just my opinion.
pandoranage.com

NoobMember4 XPAug-16-2013 5:55 PMI believe they should CG a younger version of Sean if they want to use that character. As for her boycotting it, I highly doubt she will not see it even if she isn't cast in some form. I think instead of them recycling news of Katy being interested with filling-in, & aggravating Sean's condition; something more significant could be done. Maybe the rights holders could commission several projects that would keep BR in headlines. Possibly a few new books, a game, even more unreleased footage from the film. Either-way, we are still several years away from seeing any sequel. Thanks Membrane. ^_^ S:)
Add A Reply