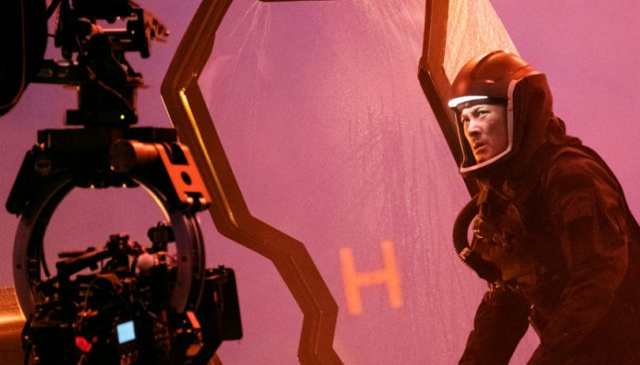 NoobMember0 XPJun-07-2013 2:48 PMInterstellar is a movie by Director, Christopher Nolan (Inception, Dark Night Trilogy). Mainly based on the scientific theories and script treatment of renowned theoretical physicist, Kip Thorne. Interstellar is set to be released in [b]November 7, 2014[/b]. Nolan and Emma Thomas are producing with Lynda Obst, and Jordan Goldberg is exec producing. Obst commissioned the original treatment and Steven Spielberg came aboard in 2006, when Paramount owned DreamWorks and after the filmmaker became intrigued by Caltech physicist and relativity expert Kip S. Thorne and his scientific theory that wormholes exist and can be used for time travel. Spielberg set Jonah Nolan to write the script, which made it easy for Christopher Nolan to come aboard after Spielberg left the project. The ambition is that Interstellar will depict a heroic voyage to the farthest borders of our scientific understanding. The film is co-finaced by [b]Paramount Pictures[/b] and [b]Warner Bros. Entertainment[/b]. In coming to a deal with its rival studio, Warners, which maintains an overall deal with Nolan's Syncopy label, relinquished to Paramount its rights to co-finance the next Friday the 13th horror film as well as a potential future South Park movie, which are two properties that were originally owned by Paramount before being brought by Warners. Also included in the negotiations was an agreement to let Paramount co-finance a to-be-determined A-list Warners property
5 Responses to Interstellar Movie Plot Synopsis

NoobMember0 XPJun-08-2013 6:25 AMRohan, I realise this film is 1.5 year-lights away, but what kinda update can you offer us mere -non-industry-connected mortals? :) Mike
2013 sci-fi horror novels 'Custodian' and 'Tandem' available from Amazon, B&N, iTunes etc...

NoobMember0 XPMay-31-2014 10:14 PMInteresting that Lynda Obst produced, and was very much behind the making of "Contact," based on Carl Sagan's novel, back in 1996. Yet another very good and very intelligent film about time travel through a wormhole. (Actually, in Sagan's novel, the trip happened through a black hole, kept transversable by a superior alien intelligence. In Robert Zemekis' film it was changed to a wormhole).

NoobMember0 XPJul-31-2014 9:08 AMI conjecture that the search for a new inhabitable planet by time travelling will bring them back to future earth, where they would begin a new generation. 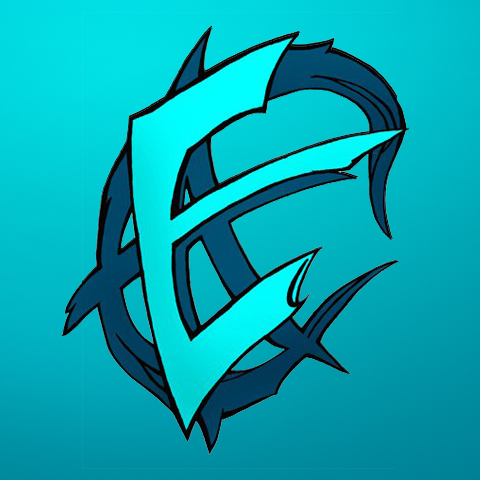 NoobMember0 XPFeb-14-2015 5:30 PMThank you for a Valentines movie light-years ahead of 50 shades of ghey. Had a great feel trip.
Add A Reply