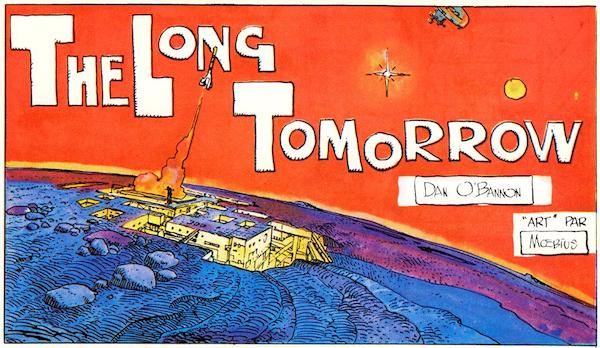 My favourite graphic artist is Jean Moebius Giraud. He was a true genius. As many of you will know Moebius illustrated a short graphic story called The Long Tomorrow, written by Dan O'Bannon.

This story heavily influenced the visual design of Blade Runner. Ridley Scott invited Moebius to work on Blade Runner but unfortunately he was busy working on an animated feature called The Time Masters. 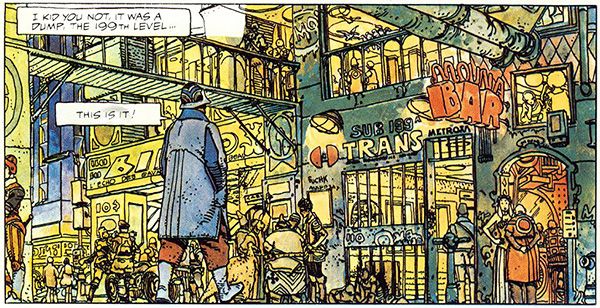 Nevertheless his influence is clearly visible. Moebius worked on many film projects including Jodorowsky's aborted Dune, ALIEN, Tron, The Abyss & The Fifth Element.

Sadly he passed away in March of this year but his influence & incredible work lives on! I came across an interesting blog (by marciokenobi) which reproduces The Long Tomorrow. There's even a bit of a Prometheus moment in part 2! Hope you enjoy it!

The Long Tomorrow by Moebius

Read more about Moebius on my blog- All That I Love: Moebius.

7 Responses to The Moebius Influence.

Glad you like it Svanya & thanks for fixing the link! :)

NoobMember0 XPOct-18-2012 3:45 PMYeah, speaking of Moebius, I cain't wait to see the european Heavymetal t.v. show: Meteal Hurlant. Hope it does justice to the original artwork.

NoobMember4 XPJan-24-2013 10:32 AMYou have excellent taste Lone. My favorite one from Moebius was what ran as "The Adventures of John DiFool" in HEAVY METAL (1981-82). It actually concluded about the same time Blade Runner 1st hit the theater. It made for a nice monthly BR-like lead-up to the release of the film. [url=http://www.humanoids.com/album/287]The Black Incal[/url] It took me forever to find the rest, as HM didn't pick-up the remainder of the series down the road. And also was hard to come by at the time. I did also like when he did his illustrations for ALIEN. It was a fabulous time to be following HEAVY METAL, was a new-era in incredible comic detail + adult-themed sci-fi/fantasy art, that was generally unseen anywhere else. I usually had to get my Mother to buy it, as most stores wouldn't sell it to me, LOL. S:) 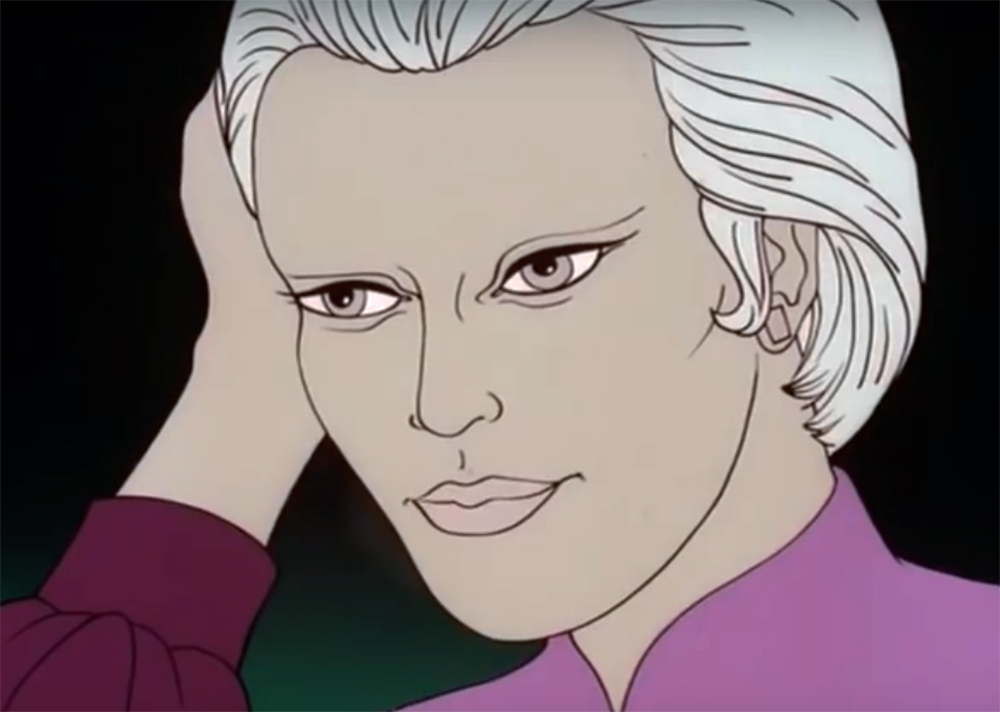 Time Masters was great (I just finished it again) and the prince reminded me of the character David 8 in Prometheus when speaking to the young boy on the mic, below.  What a scoundrel. 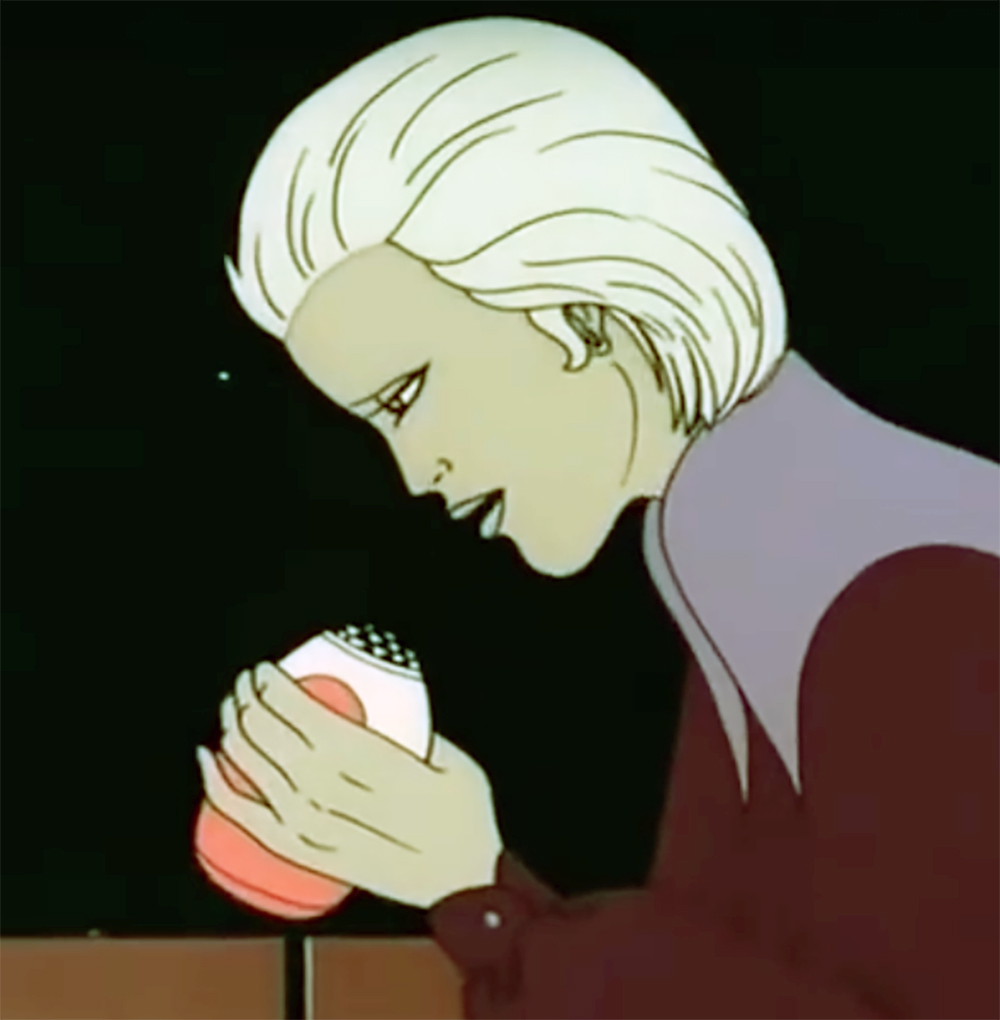 Thank you so much Lone.  You have such great taste.