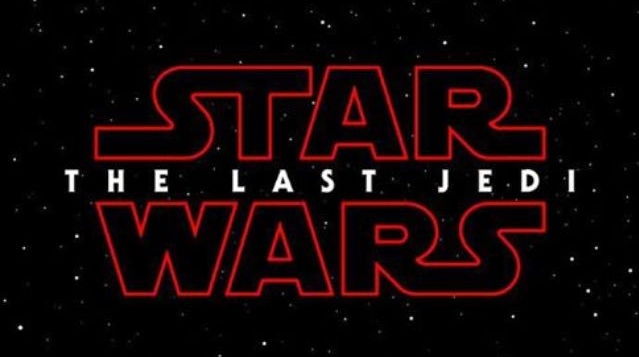 After the excitement finally died down from the 2015 release of Star Wars: The Force Awakens, the question on all Star Wars fans’ lips related to what precisely the next film in the franchise’s sequel trilogy might bring. The final scene left many fans wondering if Star Wars: The Last Jedi will follow the same path as arguably the greatest sequel of all time: Star Wars: The Empire Strikes Back. 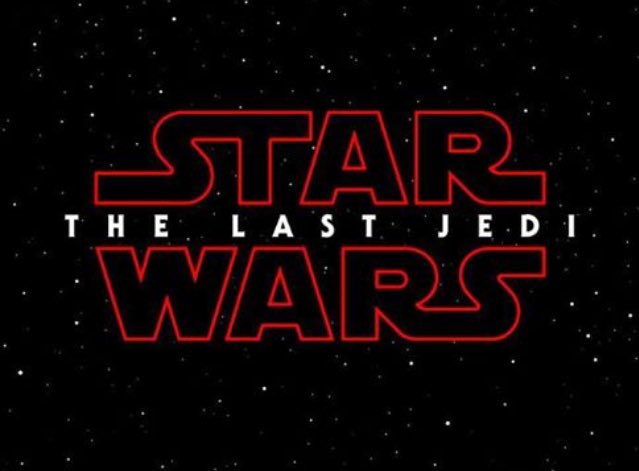 This could well prove to be the case if the film depicts Rey following a similar path to Luke, becoming trained in the art of being a Jedi whilst confronting some nasty inner demons as the world is in a state of flux around them (in a manner akin to the timeline surrounding Luke’s meeting with Yoda).

Would Similarity Be a Cop-out?

Fortunately, this fear of just using the blueprint of The Empire Strikes Back to follow up a successful film at the box office looks to have been avoided, with Daisy Ridley joking that the film is in fact just going to be two hours of Luke and Rey staring at each other. Looking back at Star Wars history, this plot, although said jokingly, would, in fairness, make far more sense than the entirety of the Phantom Menace, which culminated in a great battle between a droid army and an army made up of Gungans.

Robot armies have found themselves as the topic of 888poker’s infographic on the odds of the world ending, with the chances of a robot uprising causing mayhem for humanity apparently more likely than getting a full house in poker. 888poker unfortunately don’t discuss the odds for Jar Jar Binks returning to the Star Wars franchise, but presumably they would be more akin to the Hadron Collider creating a black hole and destroying everything in the nearby galaxy! 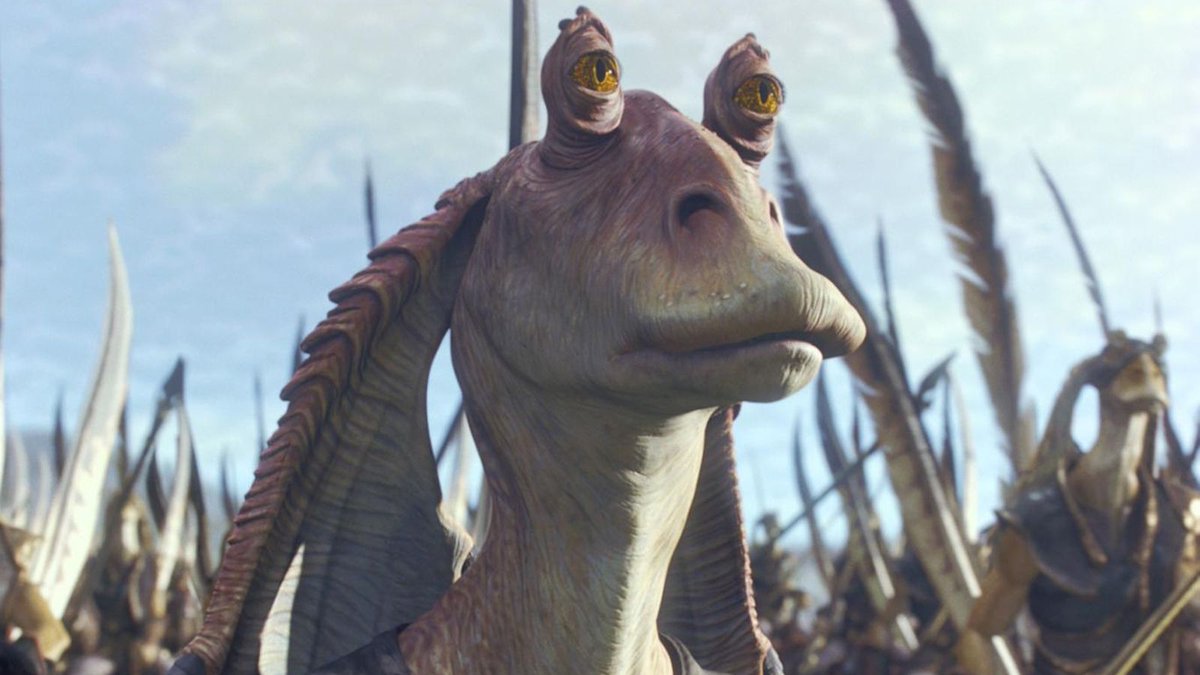 Robots and black holes aside, the meeting of Rey and Luke needs to be a logical plot line that helps us to discover more about the title of the film. If the balance of exploring how the two interact whilst moving the story arc forward can be achieved, then the film could well provide us with a deeper insight into a wider part of the Star Wars Universe, showing the wider implications of the long-running war between the New Republic and the Empire in a similar way to how Star Wars: The Empire Strikes Back helped to broaden the horizons of the Star Wars universe. It might also help to answer some of the lingering questions regarding why the rebel alliance wasn't fully successful in defeating the Empire when the Emperor and the second death star were dispatched at the end of Star Wars: Return of the Jedi.

With all of that said, if the plot really does focus in on what it means to be a Jedi, we could well end up putting some faith in the fan theory that Supreme Leader Snoke is in fact the last Jedi. This twist that would not only leave fans as shocked as they were when they found out that Darth Vader is Luke's father, but would also help to tie the new plot into a different story direction whilst giving a nod to the past and ensuring that traditionalists are not left disappointed.

Whether this will happen, though, isn’t yet known, so watch this space!

I really hope that they don't do a retread of Empire Strikes Back.

Well finished reading the Aftermath trilogy and not long ago, so if interested I can share what happened to the Empire and the New Republic at immediately following Ep6.

Onto the other topic there have to be similarities. George Lucas even set out to follow this when he did the prequels as you can look at some comparisons many levi at Ep 7 and see that Ep 1, and 4 were also pretty similar.

So light nods to Episode 5 are fine, in fact even expected. It is one of the greatest movies of all time, and probably the best of this series(and likely with remain that). I just want to know what's going on, something I feel Ep 7 slightly lacked. It's a fun adventure but failed to build a universe even to the level the prequels did.

Well let's hope they build the universe more in the next installment.