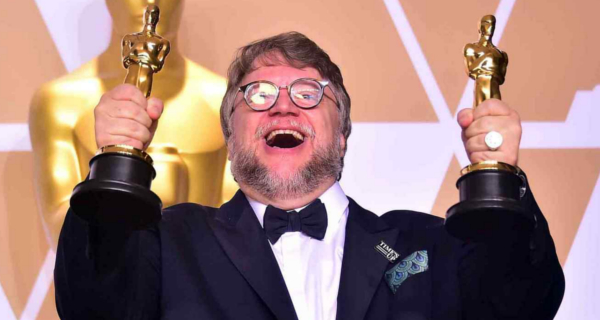 The unique and characteristic look and feel of Guillermo del Toro's directorial works have for a long time put the Mexican director at odds with Hollywood Studios. While The Lord of the Rings trilogy enjoyed great success at the Academy Awards, GDT's invaluable contribution to Peter Jackson's iconic fantasy series was neglected. Only a few years ago along with long-time collaborator Ron Perlman, GDT was struggling to rally support for the long-awaited Hellboy 3, which has since been canceled, with a remake now in development starring Stranger Things' David Harbour in the title role. And while he is still attached as a producer to the forthcoming movie Pacific Rim: Uprising, it has to be remembered that GDT co-wrote (with Travis Beacham), produced and directed the 2013 original before 2014's Godzilla and last years Kong: Skull Island resurrected the popularity of Kaiju movies. 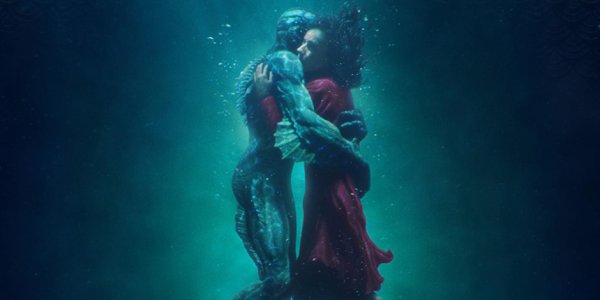 Having finally receiving recognition for his visionary talents with the unprecedented success that his latest movie The Shape of Water relished in at this years academy awards, GDT will now be finding himself in high demand by the studios that were once afraid of him. For GDT this offers the freedom to make the movies he wants to make, and as such offers the Mexican director the opportunity to realize the one movie he has been dreaming of realizing on the big screen since 2006 when he developed a script for it with legendary screenwriter Matthew Robbins (Close Encounters of the Third Kind, Jaws). We are, of course talking about GDT's eagerly awaited adaptation of H. P. Lovecraft's iconic novella At The Mountains of Madness.

Following the development of the script, Tom Cruise was attached to star, with fellow director James Cameron attached as producer, and with suggestions that the movie could have been shot in 3D. Despite such promising development Universal Pictures' refusal to greenlight the movie as an R-rated epic in 2011 only highlighted Hollywoods apprehension towards GDT's unique style, with 2012's Prometheus both proving the viability of the movie while, due to its thematic similarities, putting any development on the movie on indefinite hold. 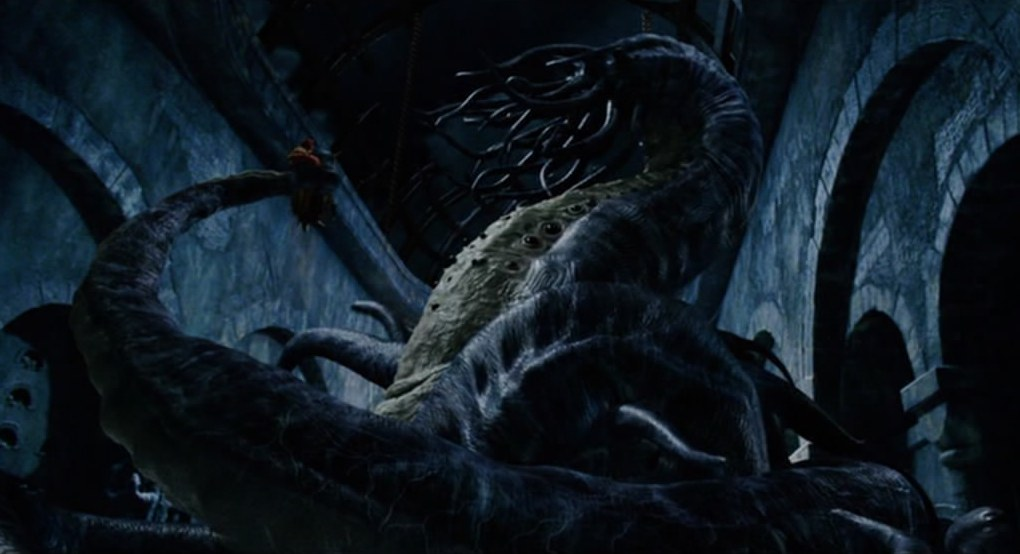 While promoting 2013's Pacific Rim GDT did promise his fans that he would try one last time to bring At The Mountains of Madness to the big screen but has since remained quiet about the project. If the project is as dear to GDT as has been suggested in past interviews, the Mexican director is now in the perfect position to realize the project. Especially considering the division both of Ridley Scott's Alien prequels have instilled within the Alien fan base.

Written in 1931, but not serialized by Astounding Stories until 1936 At The Mountains of Madness is a cautionary tale narrated by a Dr. William Dyer of Miskatonic University who relates the events that befell his disastrous expedition to Antarctica where he claims to have discovered ancient ruins erected by an ancient alien civilization within which an ancient evil and unbeknown secrets lie, each of which Dr. Dyer claims are beyond the comprehension a human mind can handle. 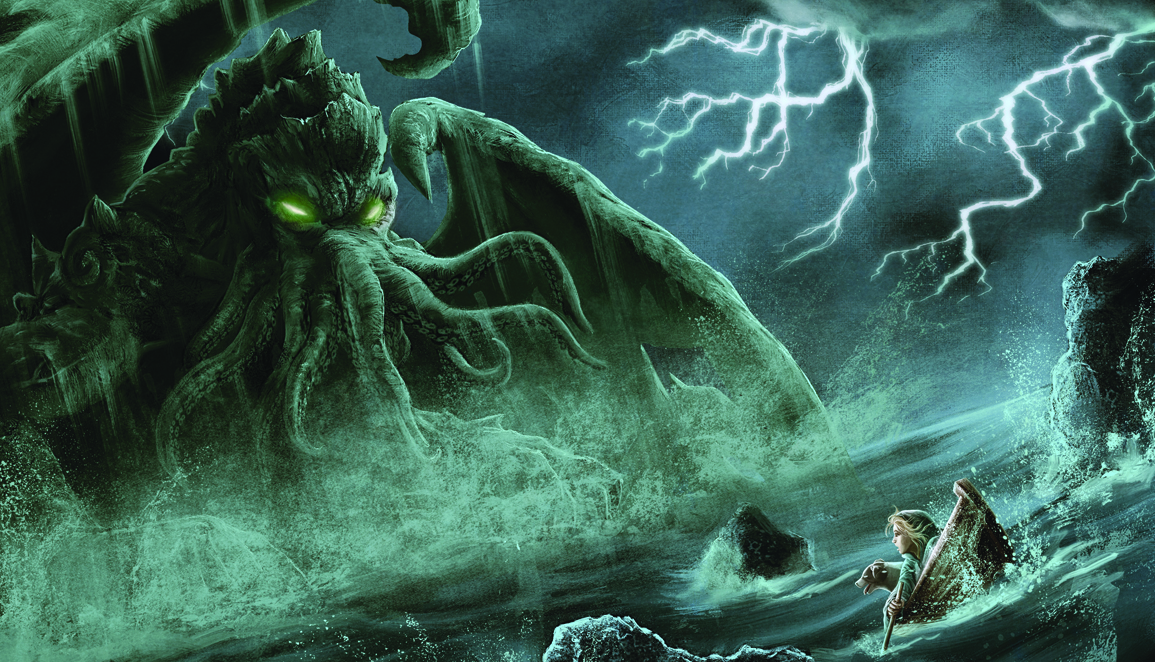 Part of Lovecraft's Cthulhu Mythos, At The Mountains of Madness has never been adapted for the big screen since its inception over eighty years ago. With his visual imagination being so heavily inspired by the Lovecraftian style, and his preference towards dark fantastic tales (Pans Labyrinth) and horror stories (Don't Be Afraid of the Dark) Guillermo del Toro is the perfect director to successfully bring Lovecraft's At The Mountains of Madness to the attention of general movie audiences and horror movie fans alike.

So happy that GDT has finally been given some well deserved recognition. It's about time!!

I have never given up hope that Guillermo will finally realise ATMOM. There can be little doubt that his unique, visionary talent would result in an amazing adaptation of Lovecraft's novella.

Dear God, I hope so.

There is NO ONE else better qualified than del Toro to adapt Lovecraft.  His style is already highly influenced by the author; hell, the guy has an incredibly lifelike and life-sized wax sculpture of Lovecraft in his home!  Now that's dedication!

Hopefully his well deserved success this last year will give studios the faith to give this man projects, and not just At the Mountains of Madness.  Remember when he was going to remake Fantastic Voyage?  Or make his own Frankenstein featuring the inimitable Doug Jones as the Monster?  These projects need to happen in our lifetime, darn it!