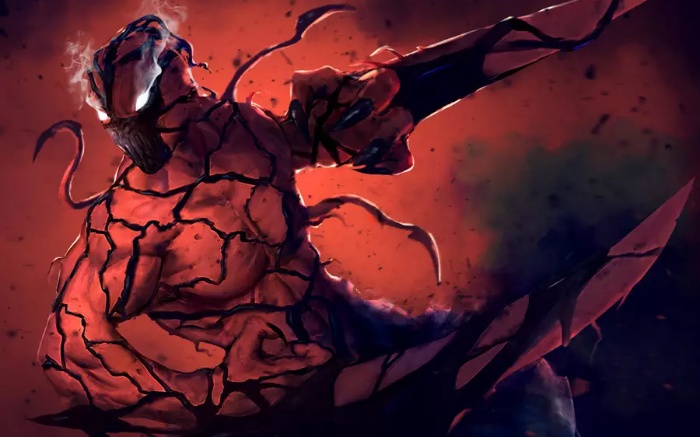 As some of you have already heard, the antagonist for the 2018 release of VENOM has officially been chosen. The writers have decided to go with a terrific choice; Venom's symbiotic psychopath-son known as Carnage. 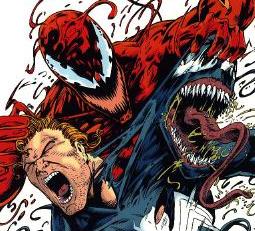 For those who are unfamiliar with this character, Carnage is the horrendous mixture of a red Symbiote and a vicious serial killer named Cletus Kasady. What some may not know is that this Symbiote is the offspring of the Venom Symbiote which previously bonded with both Spider-Man and Eddie Brock (Venom). At the time when Brock and Kasady were sharing a prison cell, the Venom Symbiote reproduced and spawned the soon to be dreaded Carnage. As it bonded with Kasady, it fed off his adrenaline and rage, but Cletus' broken psyche drove it beyond insanity. To make matters worse, their bond was so strong that Carnage refers to itself as "I" instead of "We".

Carnage is known for his use of trademark Symbiote attributes and uses them to elongate his limbs, create weapons such as blades and axes for his hands and can stick to walls like Venom and Spider-Man. Also within his arsenal of powers are super-strength, enhanced healing, durability and a unique telepathic connection to its host, Cletus. 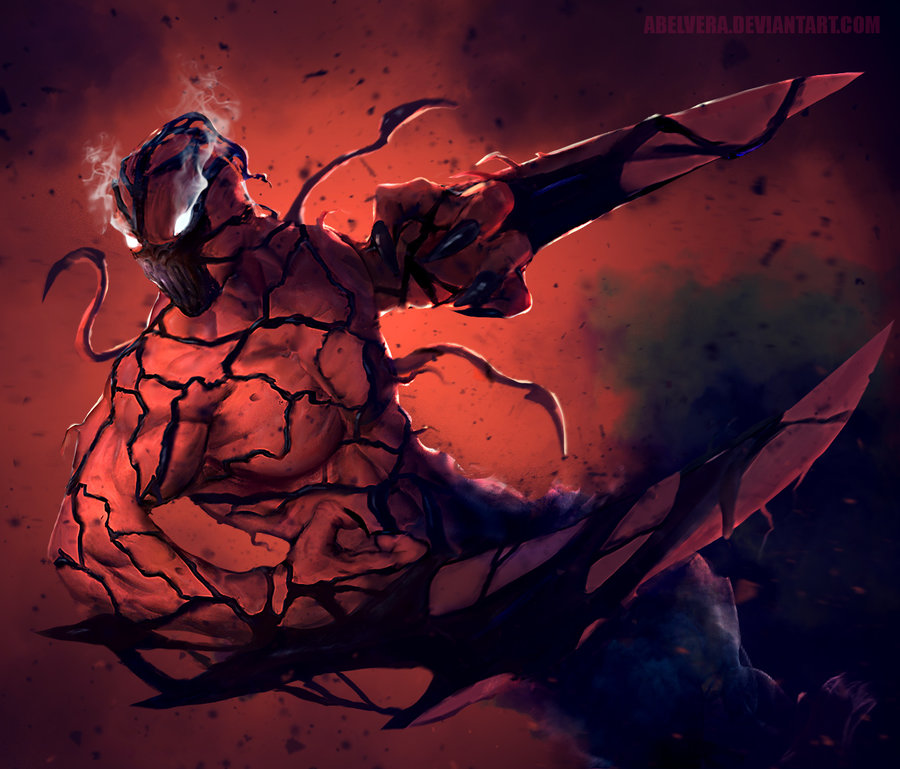 When it comes to Venom's adversaries, Carnage is exceptionally high on the list of most dangerous, not to mention one of the most bad-ass villains Venom has ever faced. The fact that the writers for the film have chosen him as the villain shows that they are prepared to give us a truly gruesome and great show.

There's only one question now; WHO is going to play Carnage?? 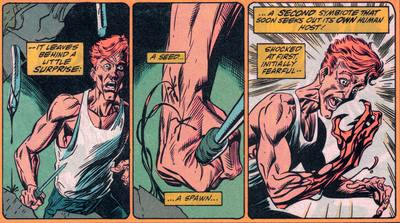 With Carnage there needs to be the right kind of crazy; the type that makes your skin crawl just when their face is stoic. A few names come to mind that I think would be a great fit for the Carnage role. 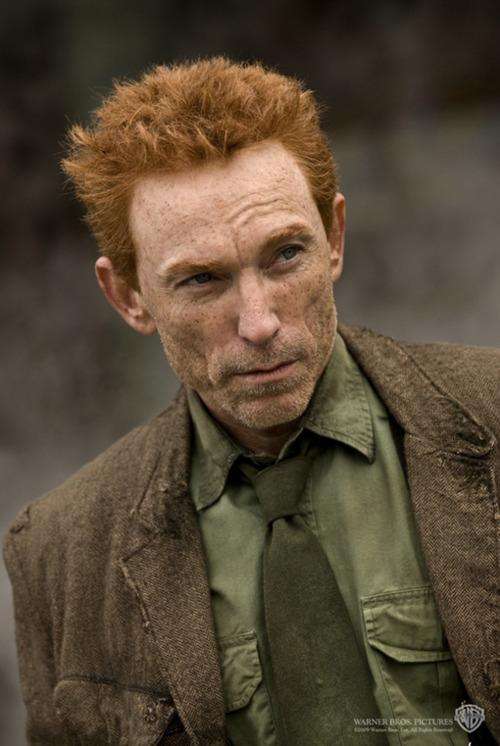 Mr. Freddy Krueger himself from the 2010 remake of Nightmare on Elm Street, Jackie knows how to play the sadistic homicidal maniac that would be amazing for the portrayal of Carnage. Not to mention that people online have already proposed the idea of him playing the character. In the picture above he is rocking the spiky red hair and looking freakishly like Cletus Kasady. 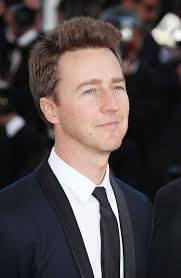 Edward is another individual who has the right "look" to play Carnage. The thin face and lean build works well, not to mention he knows how to be the killer with way too many screws loose. One example was his amazing performance in the 1996 film Primal Fear playing a killer with a split personality. 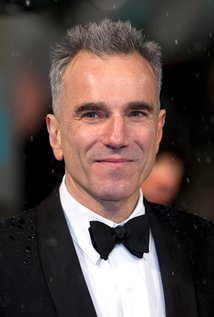 Daniel Day-Lewis is an astonishing actor who can play a multitude of different roles. He could easily bring the hunger for violence as Carnage much like he showed his lust for power in There Will Be Blood. Also much like Norton he has that genuine look to Cletus that would make the character truly come to life. 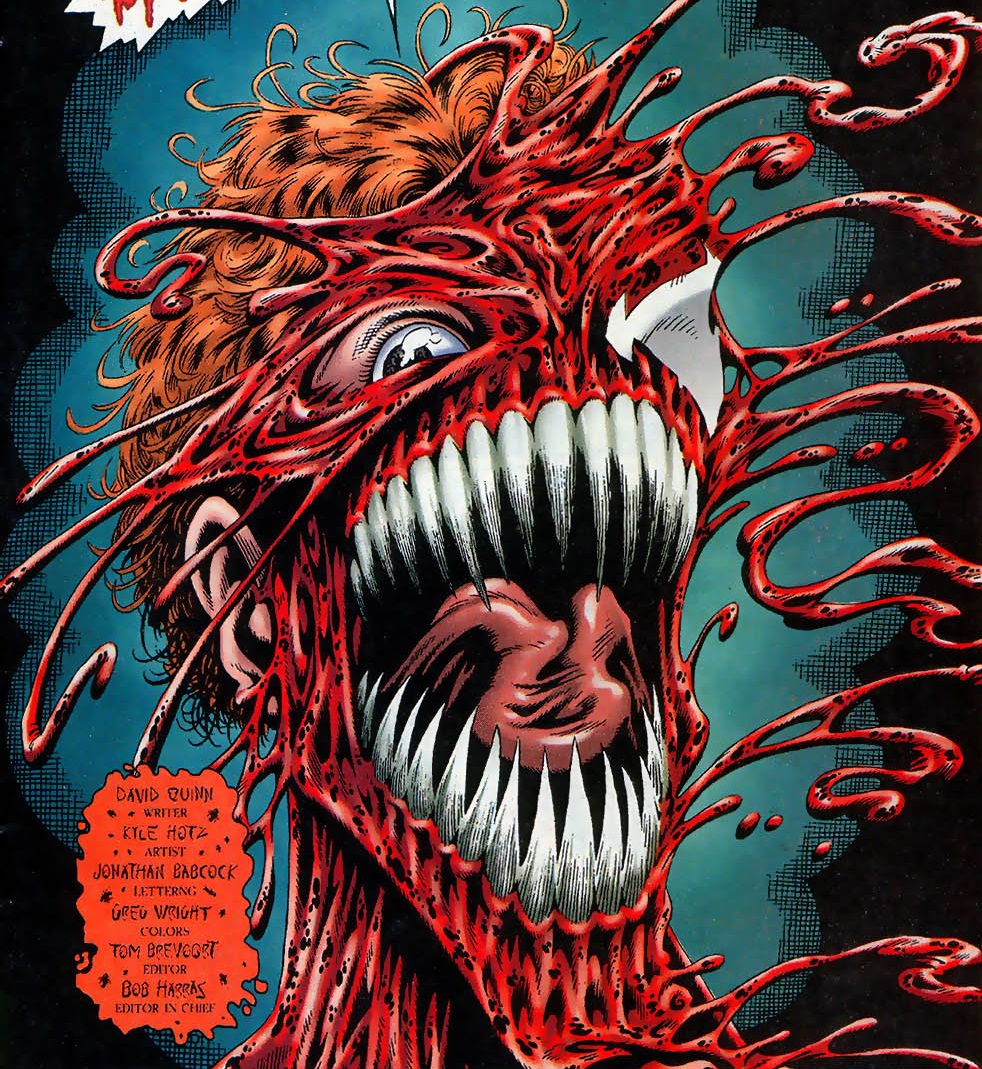 Overall these three actors would make the dreaded and disturbed Carnage amazing on the big screen. So far there has been no names dropped as of yet but most likely we will hear something soon.

If you have any ideas or if you agree with one of the top three listed above, get your voice heard and give your thoughts. Until then, the anticipation for the reveal of Carnage will continue to grow. Either way, for whoever does end up with the role, we can only hope that they give Carnage the homicidal homage that he truly deserves. 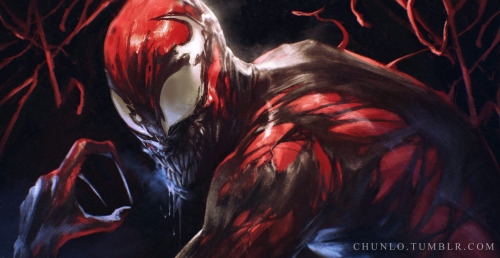 Oh man, Jackie Earle Haley would be PERFECT, the comic's resemblance is uncanny! He was so good in Watchmen too!

Who cares and Daniel Day Lewis officially retired from acting and he never would have done any role like this even if he hadn't. How about this movie doesn't actually get made, the only thing it has going for it is there will be no awful 12 year old Tom Holland in it.