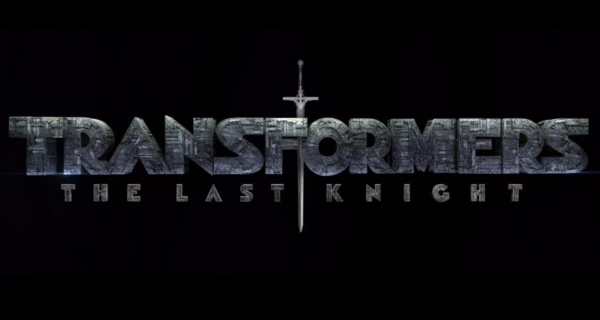 At the end of 2014's Transformers: Age of Extinction the leader of the Autobots, Optimus Prime was seen rocketing into space having learned from the bounty hunter Lockdown that his employers had contracted him to return Optimus to them. To many this ending seemed out of character for Optimus Prime, who has been shown in the movie series to be highly devoted to his comrades and friends and thus unlikely to abandon them.

According to the movie lore, 75,000 years BC the First Primes, introduced in 2009's Transformers: Revenge of the Fallen, sacrificed themselves to protect the Matrix of Leadership after stopping one of their own Fallen from activating the Sun Harvester and destroying all life on Earth. During the movie, Optimus is inferred to be a descendant of one of the seven Primes. However, according to the original lore Optimus Prime is actually one of the original Primes, the last Prime who opted to be transformed into a lesser descendant AKA a Transformer and leader of the Autobot faction. The Primes themselves were created by an entity called Primus, who along with Unicron, the chaos-bringer was created by The One. The revelation of the fifth movie's title suggests that the above lore is going to be further explored with the introduction of Primus and the likelihood of Unicron (pictured above) being teased as the villain for the sixth installment.

Production begins next month, with filming in Detroit expected to take place as with the previous installments, with Transformers: The Last Knight hitting theaters June 23rd, 2017. 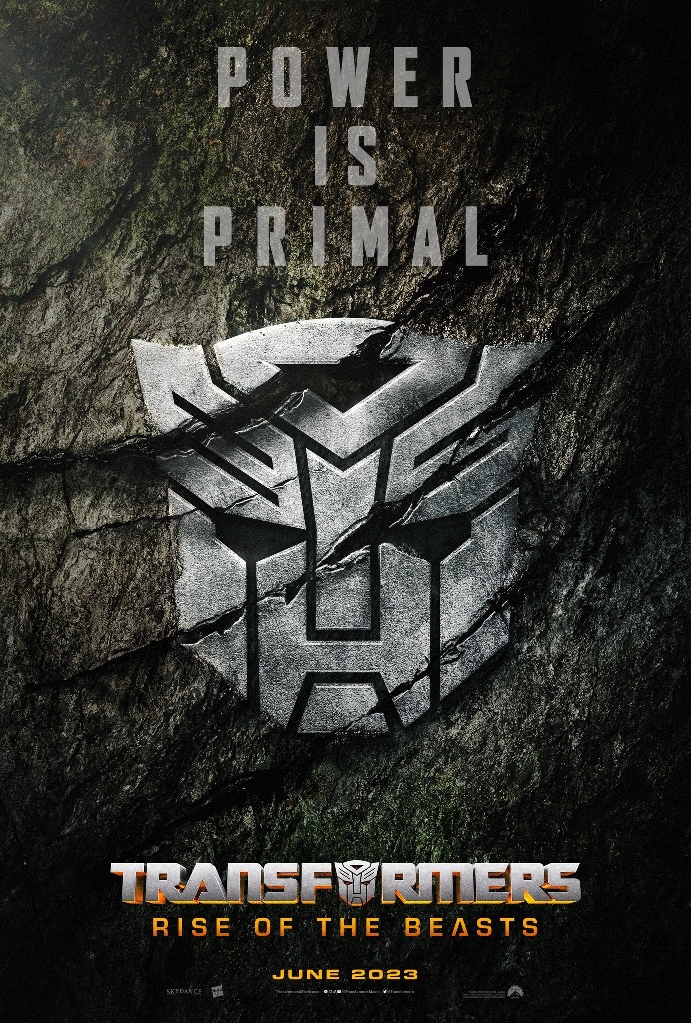 More about Transformers: Rise of the Beasts (movie)

Taking place in the 1990s, the Maximals, Predacons and Terrorcons join the existing battle on Earth between Autobots and Decepticons.

Stay up to date with the latest news on Transformers: Rise of the Beasts by liking Scified on Facebook and by following us on Twitter and Instagram! Also, consider subscribing your email to our Transformers Movie News blog for instant notifications of when new posts are made!

They couldn't have come up with a more menacing name than "Unicorn"? Haha

And I'm pretty sure Optimus was not originally a prime. In the original mythology, and some subsequent mythology, he was an Autobot named Orion Pax who was damaged and later rebuilt as Optimus by Alpha Trion.

In subsequent, but similar iterations, Orion Pax didn't become Optimus Prime until he was given the Matrix of Leadership after Sentinal Zeta Prime's death during the Great War.

There are some continuities that hint at Optimus being one of the original 13 reincarnated as Orion Pax, but that's always been sort of flimsy.

I don't really care.  I stopped following Transformers after they made that piece of **** called Age of Extinction.