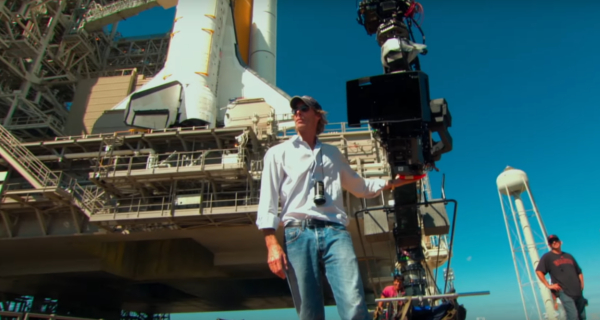 Let's be honest, Michael Bay gets a lot of grief from the internet when it comes to the Transformers movies, with many faceless critics calling the movies prefabricated, manufactured Hollywood drivel. It's hard to disagree with such critics when the last instalment, Age of Extinction, featured financial backing, locations and actors from China to guarantee the movie would pass the countries strict censorship guidelines, thus ensuring the movies release in what is fast becoming one of the most important territories for cinema releases. Business deals aside however, is there any other director more suited and capable of bringing the Transformers to the big screen other than Michael Bay. The American director is reknowned for filming fast action with fast cars (and fast women), plenty of explosions and most of his films feature some sort of US military presence. Bay even has his own shot - the "Bay Shot", in which he dolly's in front of his cast member as they rise and look off into the distance. When filming a movie franchise about giant alien robots capable of disguising themselves as everyday vehicles waging war against each other with us humans caught up in the middle of the gargantuan chaos, is there really another director more suitable to helm the franchise? With a movie franchise that has so far earned just over $3.7 billion worldwide in the last ten years.

The above featurette showcases the movie franchises relationship with the IMAX format, that has been used throughout the franchise and has had to adapt to Michael Bay's intense and fast paced directing style. The featurette also include some new footage of British actor legend Anthony Hopkins standing next to the Stone Henge, one of England's oldest monuments, and some footage of actors in medieval attire, further echoing the next movies subtitle The Last Knight. Better yet there are rumors of a trailer coming this Friday, which some fans expect to introduce Hot Rod, foreshadowing Optimus Primes death and the rise of his successor; Rodimus Prime. 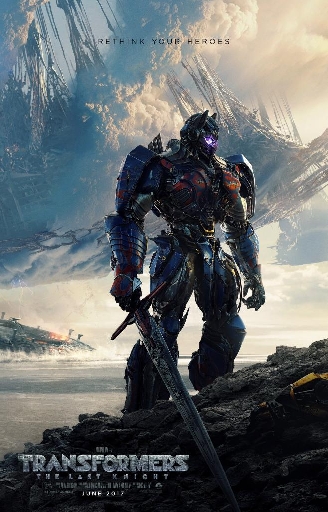 Eeewww, Bayformers.  Worst movies ever.  THIS is Transformers: LORD TYRANT - Hahaha! Tsk, tsk. While I agree that the original Transformers concepts were far better, the films produced by Mr. Bay are entertaining at points! ;)

I love the movies and the animated toons. But we must agree on one thing.....MICHAEL BAY PUTS EXPLOSIONS EVERYWHERE!