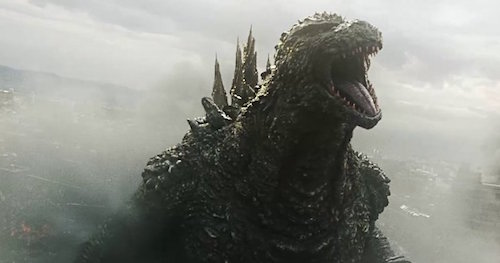 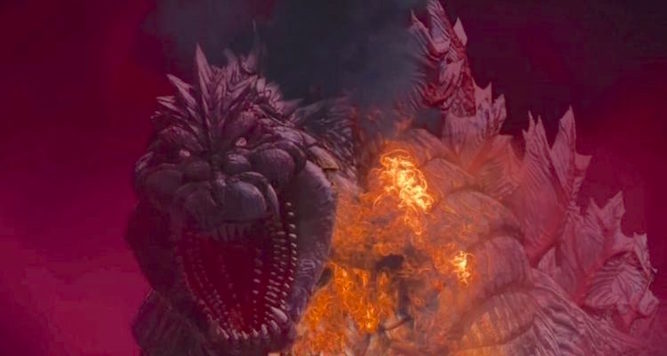 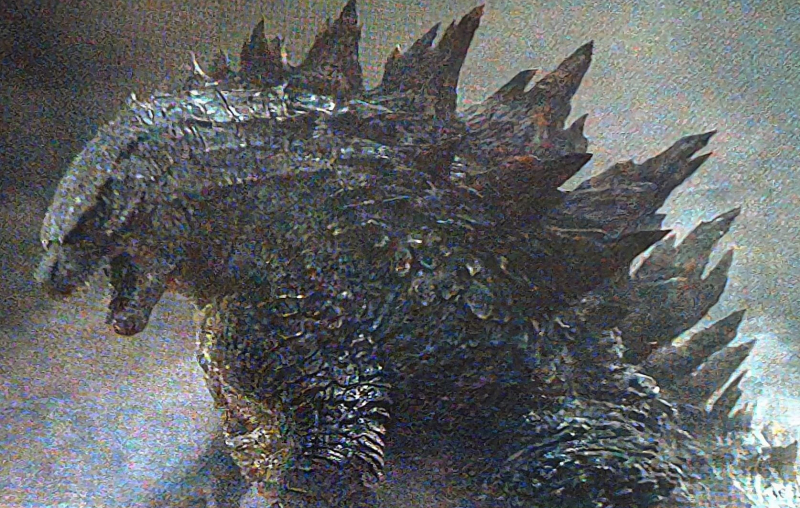 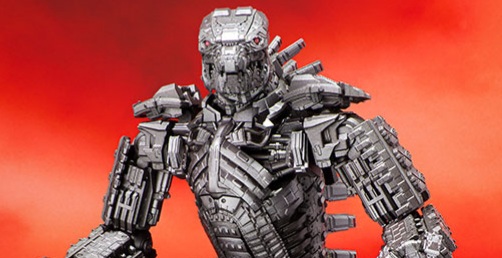 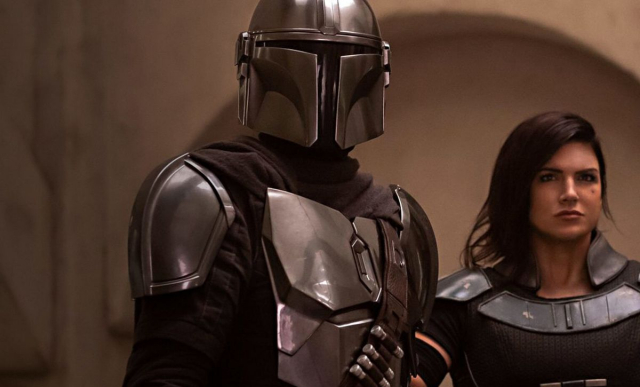 Disney have reportedly reached out to Taika Waititi, the man who directed the season finale of the smash hit The Mandalorian Season 1, to direct a new feature length Star Wars movie! 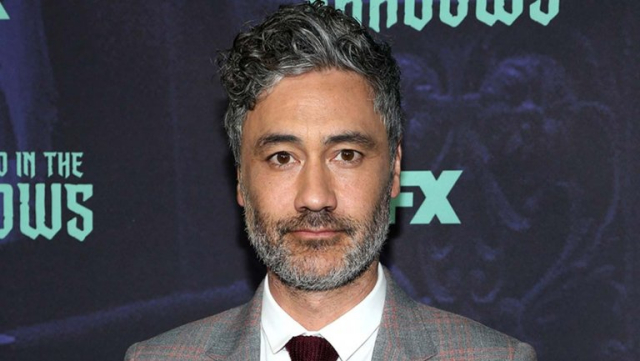 According to THR, Waititi has been approached by Disney but further details about how those talks went are currently unknown. It's being speculated that if Taika accepts the offer that he could be directing the currently untitled Star Wars movie Kevin Feige has announced he will be producing. Waititi and Feige have a good working relationship already, having worked together on Thor: Ragnarock.

As we learn more details about Feige's Star Wars movie and Waititi's talks with Disney, we'll keep you posted!

Season 2 of The Mandalorian will arrive this Fall!

I mean the bar for movies is pretty low right now so can't get much worse unless they do a full on adaption of something like Children of the Jedi or Crystal Star.

BigDave 99% To Next Rank
Legend

GG 76% To Next Rank
2K
Support Us
Become a Supporter / Help Keep us Online!
Latest Activity

Xenotaris replied to Will Rexy/Roberta Die In Dominion?

Xenotaris just cast their vote on the Poll: Do You Think That Rexy Will Die In Dominion?

SasquaDash just cast their vote on the Poll: Do You Think That Rexy Will Die In Dominion?

SasquaDash replied to My opinion on the Jurassic Park franchise

SasquaDash just created a new Poll: Do You Think That Rexy Will Die In Dominion?

SasquaDash started a new discussion: Will Rexy/Roberta Die In Dominion? on the Jurassic World 3 forum

7amey replied to My opinion on the Jurassic Park franchise