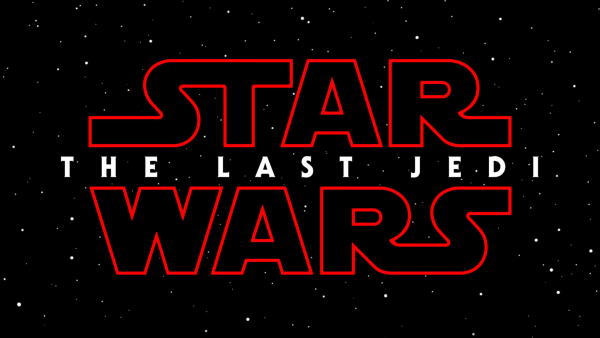 Foreign translation of the title of Star Wars: Episode VIII – The Last Jedi's title have revealed one huge bombshell of information: the word 'Jedi' is actually pluralised, meaning that there's more than one.

In German, the title translated to Die Letzen Jedi (thanks, IGN Germany), whilst in Spanish it's Los Últimos Jedi (thanks, Engadget). Both of these are pluralised, confirming that there will be more than one Jedi in the film.

Now we can only speculate about which Jedi aside from Luke will be in showing up. We can assume that Rey, and possibly Finn, will undergo Jedi training at one point, so the title could presumably be referring to them. It could even be referring to other Jedi that we don't yet know of, so I guess we'll have to wait until December 15, 2017 to find out.

Fascinating! This does change a few things, although I assume there to be two, Luke and Rey. Perhaps the title has double meaning  as well, insinuating that Luke actually dies in this one and Rey is left to be the last Jedi.

Thank god there's still hope for a small jedi class. Not very much but it's still there.

Thanks goodness it's plural, I thought Luke was gonna die and Rey was gonna be that last one. If that somehow does still happen I'll be devastated.

The official Hungarian title does not use the plural form and they claim that it won't change. The plural version would look like this: AZ UTOLSÓ JEDIK 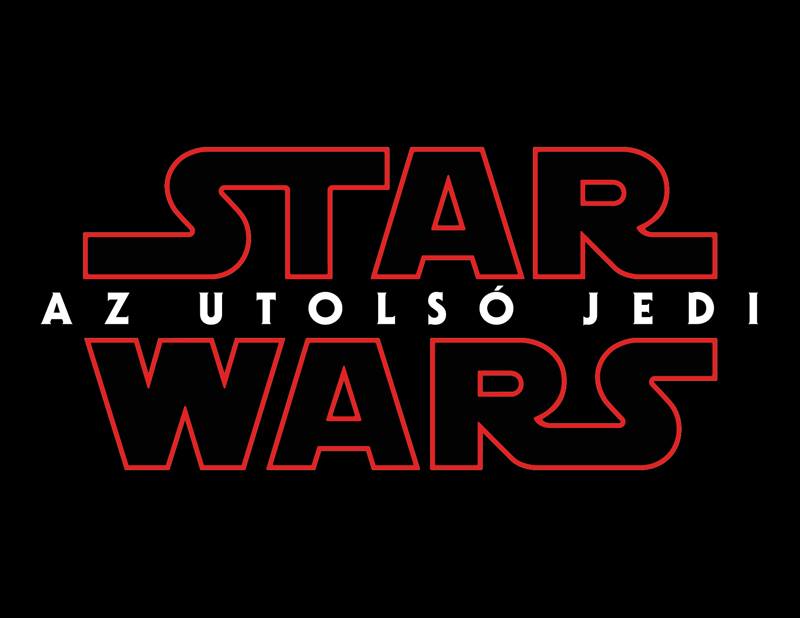