The new trailer for Captain America: Civil War has been released, as teased by yesterdays teasers, and comes with the most pleasant surprise yet; the first appearance of MCU's Spider-Man, played by young Biritish star Tom Holland... 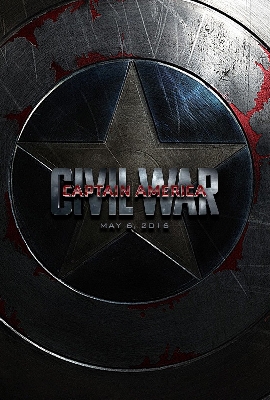 Following the events of the Age of Ultron, the collective governments of the world pass an act designed to regulate all superhuman activity. This polarizes opinion amongst the Avengers, causing two factions to side with Iron Man or Captain America, which causes an epic battle between former allies.

Stay up to date with the latest news on Captain America: Civil War by liking Scified on Facebook and by following us on Twitter and Instagram! Also, consider subscribing your email to our Captain America Civil War News blog for instant notifications of when new posts are made! 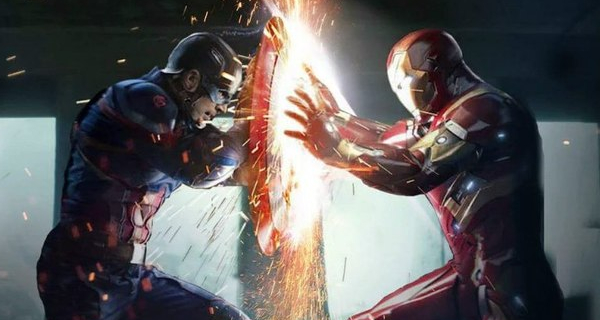 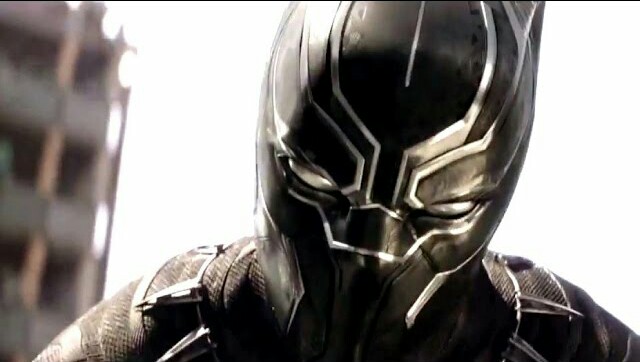 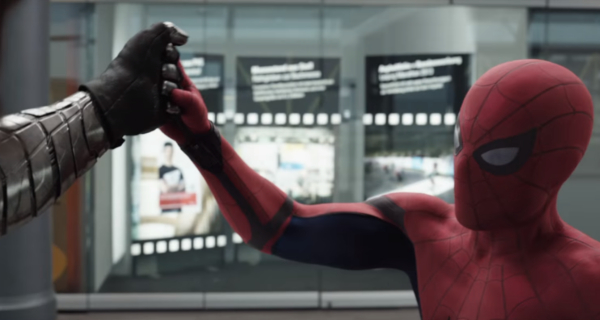 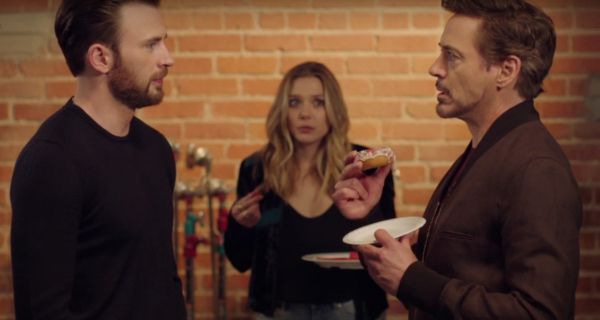 I was already hyped for this movie, but after seeing this trailer - YES! Seeing Spidey made it all that much better, can not wait!

I was trying to avoid pictures of the new spidey, so thank you very f-ing much for the spoiler image!

With Spidey making his way into an official trailer, it's literally unavoidable at this point. Unless of course you go offline until the film comes out. I know it sucks that in this day and age secrets are hard to keep, but Marvel clearly wanted its fans to know what the new Spider-Man looks like. It'd be a more a spoiler had it been leaked via a set photo or a pirated trailer.

Every news media outlet, facebook and twitter user is using this image. If you weren't going to see it here you would've somewhere else.

Love the new Spidey suit and how retro it looks. Reminds me of Toei's Spider-Man suit. Also digging the animated eyes.

Don't know about the use of black on the arms and boots. Might just be dark blue and appear black in the lighting but doubt it.