For the foreseeable future Disney and Lucasfilm will be bringing audiences a Star Wars movie every year, most likely in the week leading up to the Christmas festivities considering the huge success of last years first instalment in the sequel trilogy; The Force Awakens, directed by J. J. Abrams. This Christmas Star Wars fans will be given the first in a planned trilogy of 'Anthology' movies with Rogue One: A Star Wars Story. Directed by Godzilla 2014's Gareth Edwards the first official spin off, non episodic Star Wars movie will be set before 1977's A New Hope, following a group of rebel spies on their dangerous mission to acquire the top secret plans on the Empires newest weapon; the Death Star. Starring Felicity Jones, Diego Luna, Riz Ahmed, Ben Mendelsohn, Donnie Yen, Jiang Wen, Forest Whitaker, Mads Mikkelsen, Neil Breen and Alan Tudyk, the movie is also rumored to feature the return of Darth Vader.

The first footage from the movie was seen at last years D23 Expo, but was only made available to those in attendance and was never officially released although bootleg recordings of the teaser can be found on Youtube showing a lone TIE fighter fly over a forested ravine and toward the Death Star shown looming over the horizon, with Sir Alec Guiness reciting his history of the Jedi Knights.

With the release of potentially the years biggest bomb, Batman v Superman: Dawn of Justice, having enjoyed the high point of its theatrical run Disney and Lucasfilm are beginning their 8 month long marketing campaign for Rogue One with the release of the first public teaser and trailer, which were shown this morning on ABC's Good Morning America...

It looks far better than any other Star Wars prequel. Not high praise, granted, but seriously it looks fantastic. Can't wait.

Cool to see the Deathstar.  Rebel s*** everywhere. Darth has to show up? 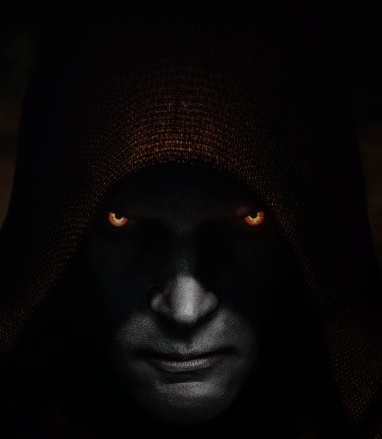 I'm really excited for this.

It's so refreshing to have a movie that will show things from the perspective of a regular group of people.

So far we've mostly seen the story focus on force wielding characters, and even shows like Star Wars Rebels have not really strayed from this, so getting another perspective truly feels like a breath of fresh air.