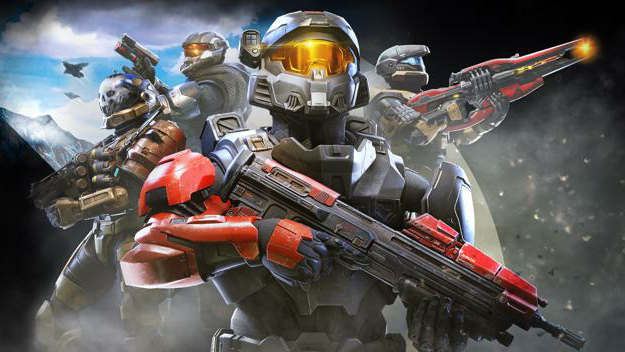 The debate on which is better between PC and console gaming has been raging over the last decade or so. Some argue about cost, visuals, portability, game availability, and other factors that make their chosen way of gaming superior. If you are trying to decide between console and PC gaming, we will not look at which one is better, but instead, break each one down so you can decide for yourself.

When it comes to cost, consoles are generally cheaper than gaming PCs. However, the cost of the PC you choose to play on will depend on the types of games you would like to play as some titles have very high system requirements. In addition to the PC itself, you need a monitor and other peripherals that increase the cost of the system as a whole. Consoles generally come with everything you need in one package. The only addition you would need is a TV.

As for complexity, console gaming is not complex at all because you can start playing a few minutes after you remove the system from the box. For the PC, you have to set it up before you start playing. You might also have to troubleshoot it if it does not start once you get it out of the box.

PC gaming will almost always beat console gaming when it comes to hardware. This is because PC games can choose the best hardware for the types of games they would like to play. Console owners do not have this option and just have to go with what the manufacturer puts in their systems.

Speaking of hardware, gaming PCs can be used for a lot more than gaming. Consoles, on the other hand, can stream movies, music, and TV shows and that's it.

PC owners can also upgrade their systems to make them even more capable and powerful in the future.

Some game titles are only available on consoles. While it is possible to emulate a console on a PC to play these games, that introduces a level of complexity most cannot handle.

Mobile Gaming is an Option

While they remain the main way people game these days, consoles and gaming PCs are prohibitively expensive for a lot of people, especially when you factor in buying games and game passes. Because the barrier to entry is so high, people are opting to play on their mobile devices. It used to be that you could not game at a decent standard on mobile devices, but smartphones have become so powerful that they are now a perceived option for a lot of people who cannot afford a PC or a console.

The combination of not having to incur an extra cost to start gaming, the simplicity of most mobile games, and free mobile games are seen as the reason for the rapid rise in mobile gaming.

There are distinct advantages to both PC and console gaming. Your overall experience will depend on the system you choose, but in many cases, PC gaming is deemed better as it allows for a lot of flexibility, upgrades, and better visuals than console gaming.

Do you have to ask, Obviously the PC is better.