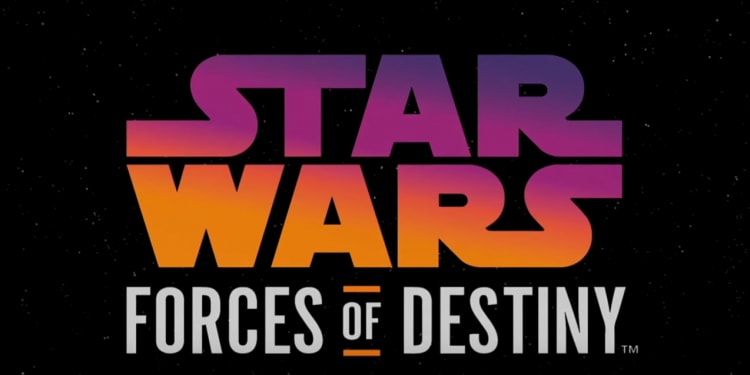 One of the most unexpected announcements made at this year's Star Wars Celebration was that a series of official three-minute animated short films titled Forces of Destiny will debut on the Disney YouTube channel in July, before premiering on the Disney Channel later in 2017.

Forces of Destiny will focus on the women of the Star Wars universe, with Daisy Ridley, Felicity Jones, Ashley Eckstein and Tiya Sircar all reprising their roles from previous Star Wars properties, with Lupita Nyong'o's Maz Kanata narrating each episode. Due to the tragic death of Carrie Fisher, Shelby Young will voice Leia.

The series will be canon, so we can probably expect to see some very interesting plot developments when it airs later this year.

No mention of Padme, but they did show Anakin's voice actor so one can hope.