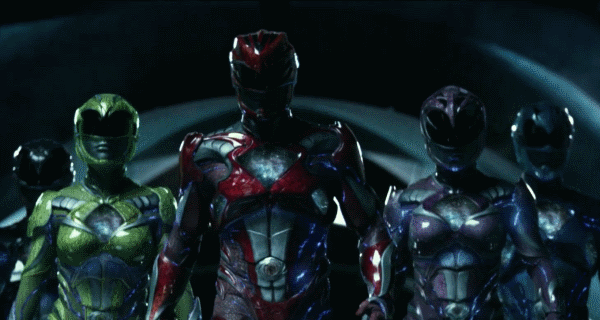 A brand new trailer for the upcoming Power Rangers movie has been released by LionsGate and features a ton of new footage, dialogue and even gives us our first glimpse at the film's new Megazord! Now, although we received our first look at the film's Megazord back in November of 2016, the images were of a children's toy and really did not do the design much justice. As expected, the Megazord featured in the new trailer looks absolutely incredible - As a very casual Power Rangers fan growing up and even I got chills when Megazord began to rise from the smoke.

The trailer also features some dialogue between the Rangers and Alpha 5 (voiced by Bill Hader), as well as some action-packed sequences involving the Dinozords! This is by far the best Power Rangers trailer yet, check it out:

Be sure to let us know what you think in the comments below and also look forward to a selection of HD screenshots to appear in our Power Rangers Movie gallery very soon! 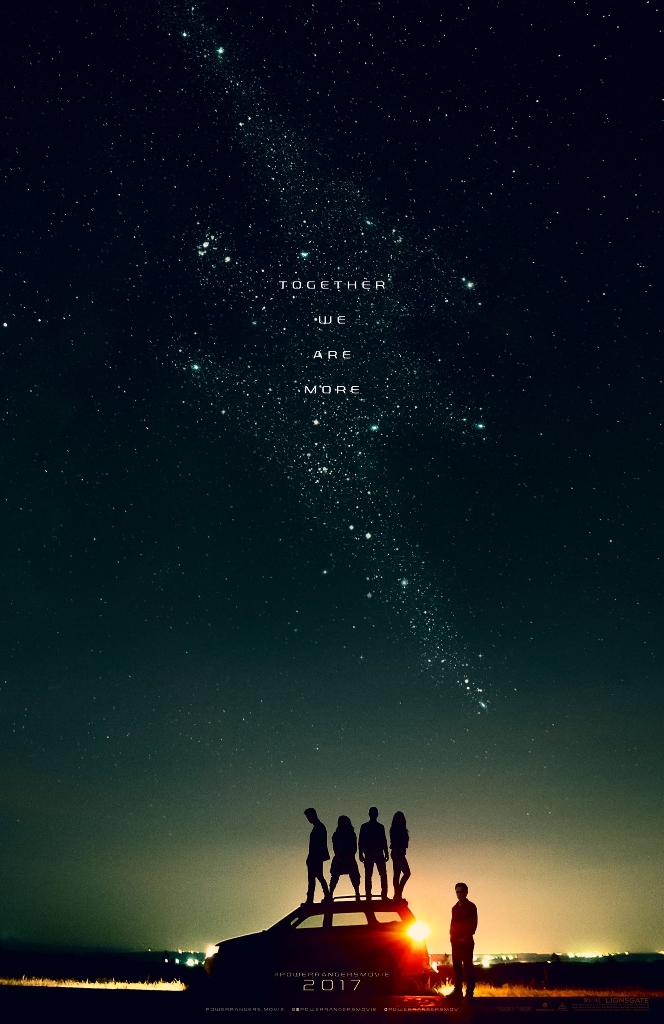 High school teenagers (with attitude) are summoned to become superhuman heroes who defend the world against evil. At their disposal is an arsenal of powerful weapons and colossal vehicles known as, "zords".

Stay up to date with the latest news on Power Rangers by liking Scified on Facebook and by following us on Twitter and Instagram! Also, consider subscribing your email to our Power Rangers Movie blog for instant notifications of when new posts are made!

Well I was ok with it, then I heard the first key for "Power" thought, please don't play a Power Ranger movie to Kanye West. It did I laughed and couldn't stop.

WTF did they do to Goldar.