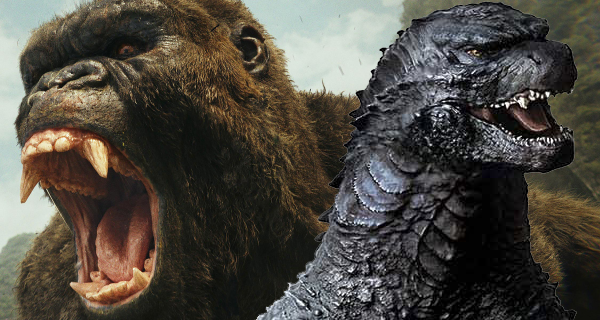 A new development concerning the Kong: Skull Island post-credit scene has subtly confirmed our initial report where we speculated that the footage teased at the end of Skull Island will in fact be a lead-in for Godzilla 2: King of the Monsters! We now have evidence which confirms our assumption. Not only that, but we also now have confirmation that Mothra, Rodan and the mighty King Ghidorah will be in Godzilla 2 - an important aspect originally teased for the sequel, but one that was questioned lately after Gareth Edwards departed the project.

Thanks to SciFi Japan, we have a full list of the post-credits which will roll following Kong: Skull Island's conclusion and one line near the end of the credit roll reads: 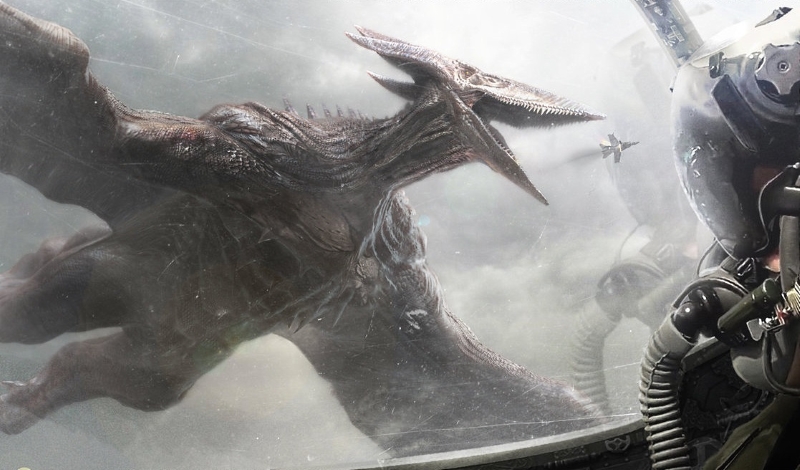 What does this mean? This means Warner Brothers and Legendary have to clarify legalities whenever they make reference to, or show footage of any of Toho's monsters - of which Rodan, Mothra and Ghidorah are. This tells us that in some way, whether directly shown through footage or referenced on paper or by conversation by MONARCH personnel, the post-credit scene for Kong: Skull Island will tease the introduction of these three iconic monsters for Michael Dougherty's Godzilla 2: King of the Monsters! 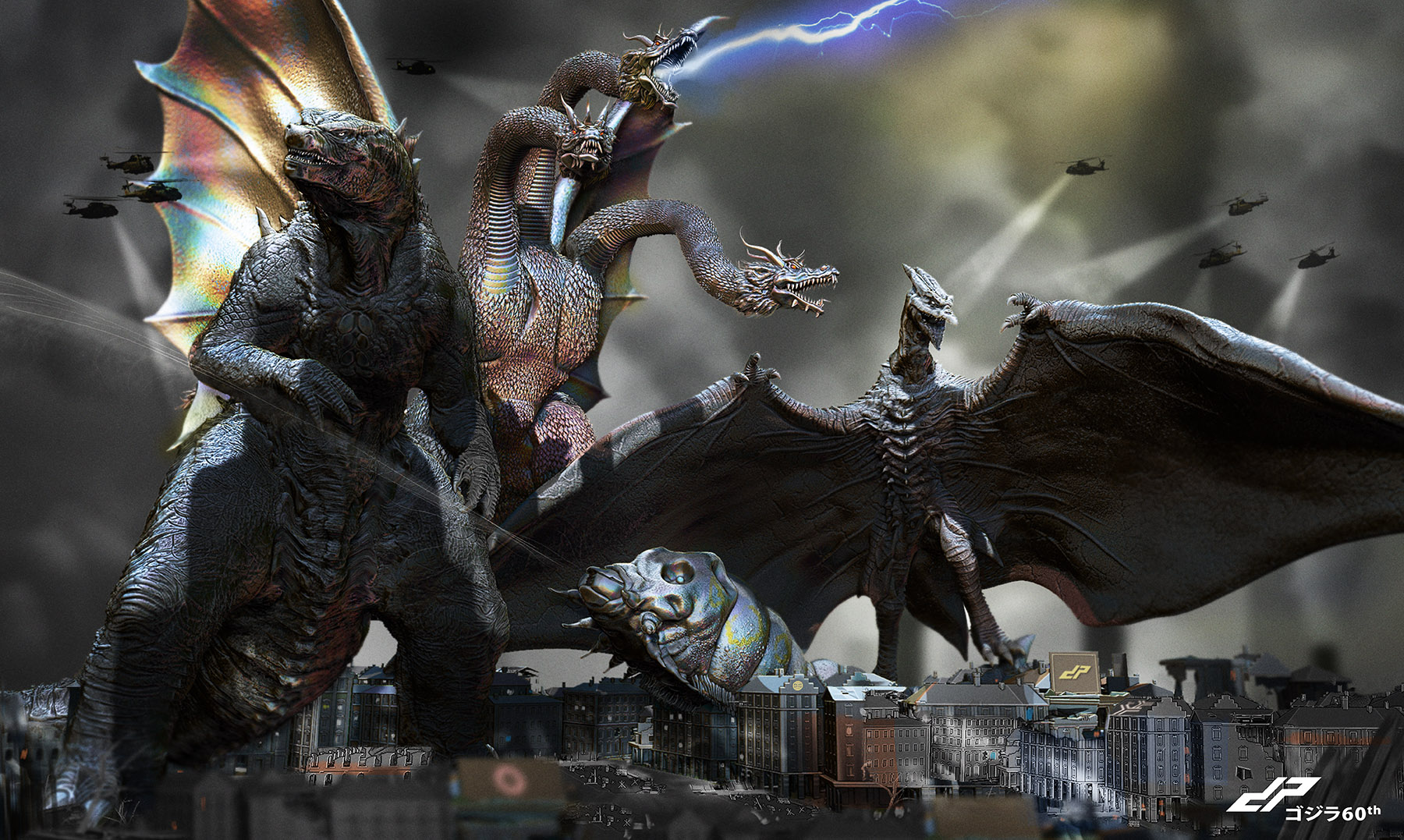 Directed by Michael Dougherty and currently starring Stranger Things' Millie Bobby, Godzilla 2: King of the Monsters begins production this June, in Atlanta and will release in theaters on March 22nd, 2019. Head on over to Godzilla-Movies.com for more information on Godzilla 2 and to take part in the Godzilla movie forums!

Special thanks to forum member The King of Monsters for letting us know about this news!

Going to watch in 3D XD, going to pre order it, so excited I can not hardly wait

NoobMember29 XPFeb-20-2017 7:47 AMThe way it's written above only CONFIRMS they will be IN the film, who knows right now what will appear in the post credits scene...

I can confirm there is reference to each of these Monsters. However, they will not be shown directly.

Hi guys.
My first post here and I can also confirm,

that there is  a little teaser towards

Godzilla 2 after the Credits of Kong !

Just got out of the cinema.

I`m spoiling a bit so be aware..but not much though.

After the credits, the main characters are held

captive by a first unknown organisation,

which turns out to be Monarch.

"This world never belonged to us"

and after that, footage is shown of some old wallpaintings.

In which you can clearly see

Gojiira and King Ghidora fighting each other :)

That was the second one.

Dont remember what exactly except Gojiira,

was shown in the first one. I believe it was a moth...?

It ends with a loud roar of Gojiira - just awesome !

Forgot to mention my excitement for Samsung galaxy s9 .