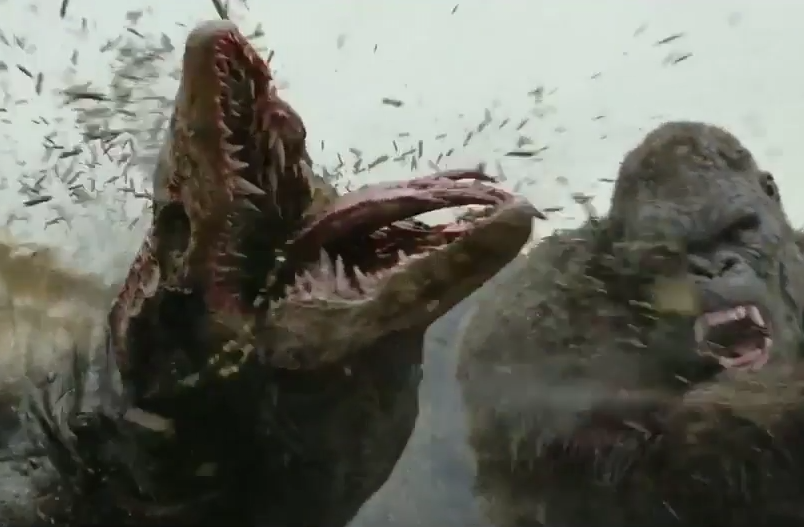 The final trailer for Kong Skull Island has found its way onto the internet early. It shows us lots of new footage and dialogue, with the final scene of the trailer showing kong use a tree to fight a giant skull crawler, much like Gipsy Danger in Pacific Rim.

You can watch the trailer here:

This movie is going to be pure awesomeness

This was actually a very compelling glimpse! I am still uncertain of the "comedic" elements that have been added; they are a bit out of place, in my opinion. However, the film's overall tone seems quite fun! :)

@Something Real. I feel the same, just seems odd when compared to Godzilla which had a very serious and realistic tone. We have seen very little of the comedy though so im staying optimistic.

GREY SEER - I wholeheartedly agree with your assessment. :) 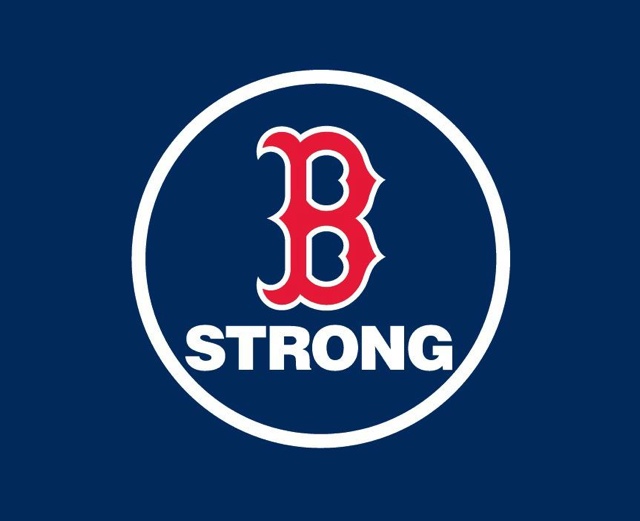 Loving what I'm seeing so far. In a nutshell, the trailers are showing what the movie will be; a fun, monster romp with some humor that doesn't take itself too seriously. I think the humor will pop up here and there to break the tension of all the craziness going on around our intrepid heroes. For any of you JP fans out there (I know there's a few), that movie had it's fair share of humor as well, but it was scary as hell, and more than a few characters bought it.

KOLDWARKID62 - It is so good to see you once more! I certainly hope your vision of the film's comedy is true! :)

I am very exited for this movie.

Something Real - Hello to you! You know what, whether I'm right or wrong, it looks like a load of fun. We've seen more of Kong and him fighting in these clips than we did of G in that whole movie! I'm going solo for the Thursday early show, then over the weekend with the family.

KOLDWARKID62 - That sounds extremely fun! I hope you and your family have a delightful time! :)

Damn.. if that wasn't the most intense action for a kaiju movie.. it looks like warner bros and legendary finally listened to fans.. and I'm betting Godzilla KOM is going to kick some serious @$$.

Rex18.. thanks for the link.. pretty cool man.. pretty cool. Legendary's monster island.. I hope there are other islands like that in the monsterverse with other kaiju.

Just saw it.  Loved it.  Will see again tomorrow