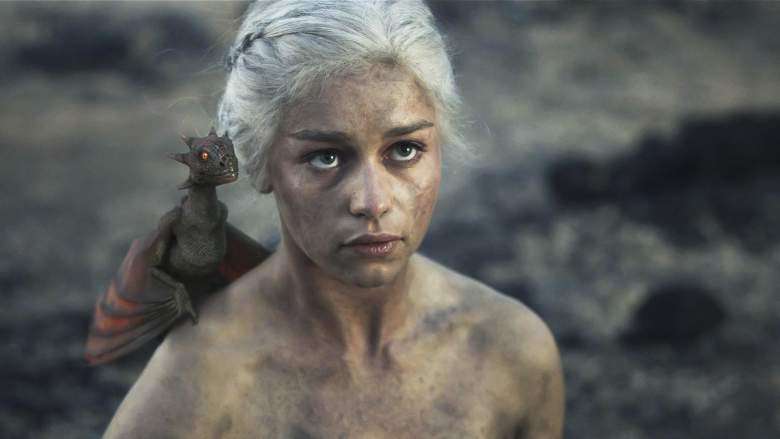 Forget conquering the Iron Throne, the Dragon Queen will soon be venturing to the galaxy far, far away as it's been confirmed that Emilia Clarke has joined the cast of the upcoming Han Solo spinoff film. This news comes via a press release on the official Star Wars website.

No details were given about who she'll be playing, although some are speculating that she could be Bria Tharen, Han's early love interest in the Legends continuity. As Disney clearly have a fondness for bringing Legends characters into the Canon, this speculation could indeed ring true.

I LOVE GAME OF THRONES AND THIS IS GONNA BE....EPIIIIIIIIIIIC!

Star Wars seems to like the Game of Thrones cast