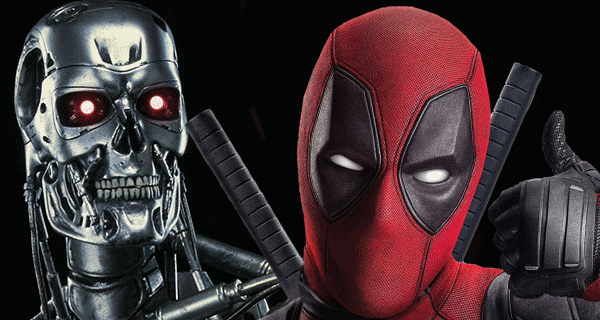 James Cameron regains the rights to his Terminator franchise in 2019 and already he's planning a massive comeback to the franchise he helped define, with the goal of finalizing the Terminator series once and for all! Deadpool director Tim Miller is reportedly in talks to direct the untitled Terminator project, and claim that the sixth installment will aim to finally bring a close to the recurring battle between Humanity and Skynet. 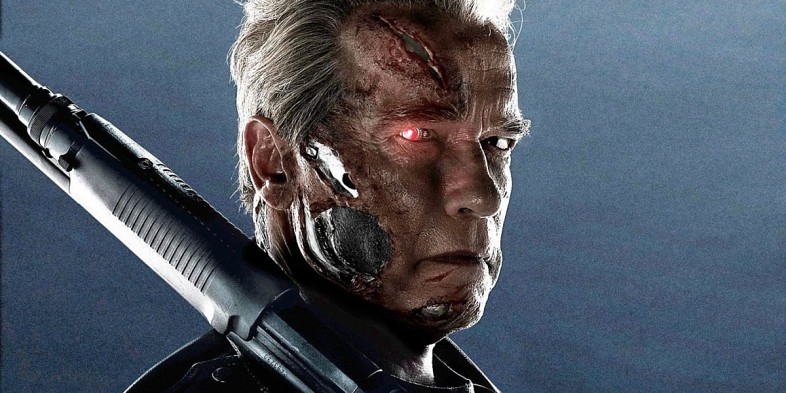 The most recent Terminator film, Terminator Genisys saw the return of franchise icon Arnold Schwarzenegger portraying the classic T-800 once again. Thankfully Genisys explained the concepts behind Arnold's aged look - old but not obsolete - which could set up for yet another return of the Austrian Oak in arguably one of his most iconic cinematic roles of all time. 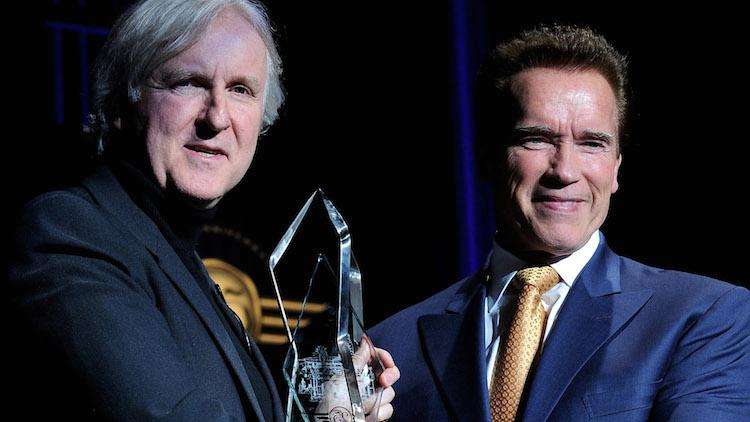 Of the most recent Terminator films, Genisys also fared the best at the box office, raking in over $440 million worldwide, setting it just behind James Cameron's Terminator 2.

James Cameron returning to Terminator is something fans have been anticipating for a while now. Paired with Tim Miller, who's Deadpool raked in a staggering $760 million at the box office, as well as gained critical acclaim, would make for a stellar starting point to begin this project from.

As new details concerning James Cameron and Tim Miller's Terminator film surface, we'll be sure to keep you updated. Let us know your thoughts in the comments section as well and feel free to post your theories on how Cameron and Miller might successfully be able to bring this saga to a close! 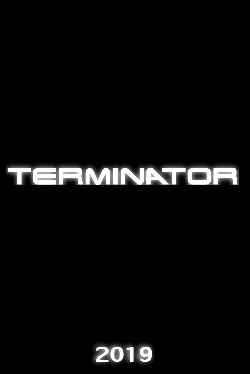 The final battle?  The end of the war?  Freaking, actual closure to one of my favorite franchises AT LAST?!?!

I'm giddy at the thought of the potential of this.  Ever since Terminator Salvation came out, I have hoped for a film that finally ties everything together: the final conflict that ends Skynet, the origins of the various time traveling Terminators' journeys back in time, the eventual death of John Connor in 2032 at the hands of the Terminator that would ultimately be reprogramed to save his life in the past in Terminator 3.  Salvation set up a perfect way to get us to this final battle, one that fans as far back as 1984 have been dying to see.

I never go into movies with overt hopes/expectations about what I am going to see.  I simply let whatever happens happen, and move through the events as the filmmakers intended, only afterwords making any kind of judgment.  But for this new Terminator film, I cannot pretend not to hope that it picks up in the same continuity as the first four films, that it acknowledges their events and crafts an action packed, engaging final chapter that gives us fans the closure we deserve, and brings the official timeline, and War Against the Machines, to a satisfying and climactic close.

Bring it on, James and Tim.  Just remember... there is no fate but what you make.

I don't know... I don't have nearly as much faith in this as others just because Cameron's name is attached. I'm starting to wonder what can be done that hasn't already? The last time I was really taken with the franchise was the brilliant Sarah Connor Chronicles which came to an abrupt end. It explored things the franchise had never touched--Becoming a hard sci-fi serial that was probably too strong of a narrative for an expensive television show in the late 2000s...

Genisys was just outright stupid. Fun. Even endearing at times. But dumb. There needs to be a balance between the two for a motion picture, but also needs to do something that captures audiences again. I really have no idea what that is. The end of the war? Please. Franchises don't end, they just go on vacation.