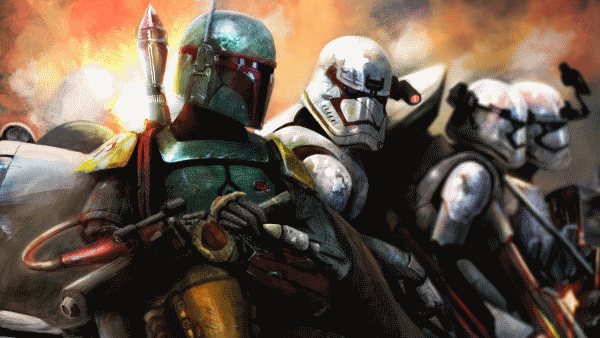 Boba Fett, the galaxy's most feared bounty hunter nearly had his exciting stand-alone movie debut at Star Wars Celebration in 2015. LucasFilm and Disney had prepared a complete teaser reel and announcement for the project. However, as Entertainment Weekly report, the announcement was cancelled at the very last minute due to Josh Trank, the appointed director, abruptly departing the project.

Apparently, following the lackluster release of his Fantastic Four reboot, as well as its troubled production, Trank bowed out of directing the Boba Fett spin-off.

Among the titles that have been considered is a Boba Fett/bounty hunter movie that director Josh Trank was hired to make before he dropped out following the troubled production of his Fantastic Four reboot. It came so close to being officially announced, Lucasfilm even prepped a teaser reel to show at Star Wars Celebration in spring of 2015, sources tell EW. At the last minute, the split with Trank backburnered the project.

This means a teaser reel for Boba Fett: A Star Wars Story does exist and that the project is very much so a possibility for Disney down the road. Time will tell if they choose to appoint a new director to the project. Keep it locked to Scified for more news on the possible Boba Fett anthology film!

Meh, not a character I'd particularly care to see get their own story, so if it never gets grabbed again I could live with it.

I live Boba Fett and this is sad news. :(

This doesn't mean the film won't ever take place. It just means they lost their director for it. I fully expect Disney to pursue a Boba Fett stand alone film. The only question really, is when.

^so, kinda what happened with Godzilla 2?