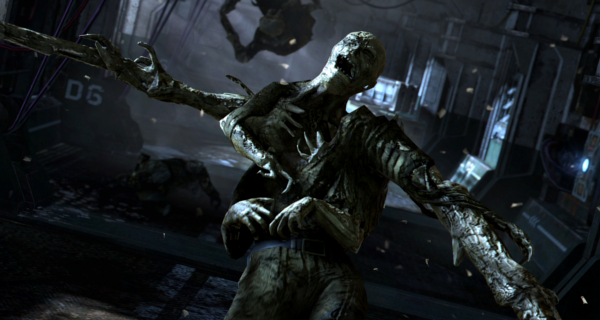 Video games, as with other source materials such as books, TV shows, and comic books, have had a colored history when adapted to the big screen. Being a relatively young medium of entertainment and despite most games having a narrative structure that would be difficult to faithfully remake for the big screen some video game movie adaptations have proved successful such as 2002's Resident Evil and 2006's Silent Hill. With video games becoming increasingly cinematic and the industry being worth and amazing $93 billion it's surprising that more "quality" big screen adaptations of video games have not been developed. As such here are five video game franchises that could and should be developed for the cinema screens. 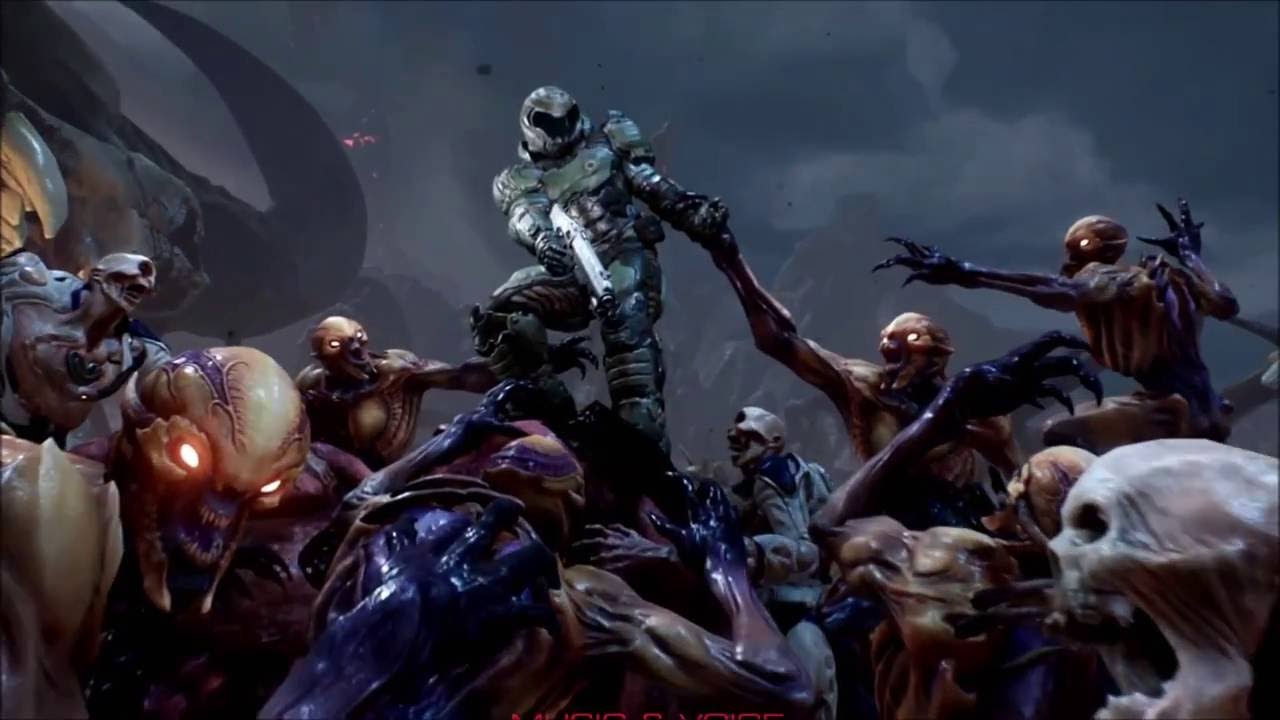 Doom has already been adapted for the big screen with 2005's movie of the same name starring Karl Urban and Dwayne Johnson. Unfortunately for fans of the genre-defining video game the movie bombed. One of the key factors behind the movie's poor reception was the omission of the franchise's most important element - Hell, with the movie only concentrating on the martian civilization element first introduced in Doom 3, released the year before. What Doom deserves is a remake of the movie with a focus on the cyber-demons and the realm of hell. Had this film been made shortly after the game's initial release in 1993 one could imagine Paul Verhoeven at the helm of an R-rated action horror, blending together the styles of Starship Troopers and Event Horizon. 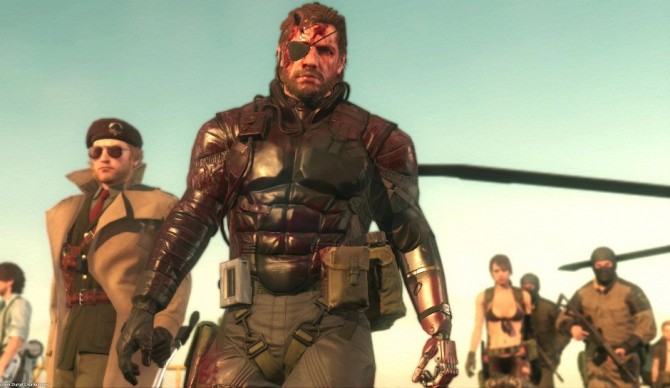 Hideo Kojima's cinematic series of espionage video games is one series just crying to be adapted to the big screen with a live-action movie having been in development seemingly forever. If adapted seriously with a strong message about the horrors of war while avoiding the series more "bizarre" moments, a Metal Gear movie could help both the reputations of video game movies and "violent" video games. Because of his friendship with the US military, Michael Bay could helm a Metal Gear movie and if handled with respect could use the movie to further the message he explored in the 1996 action thriller The Rock, and possibly shed some of the negativity he receives from movie audiences. 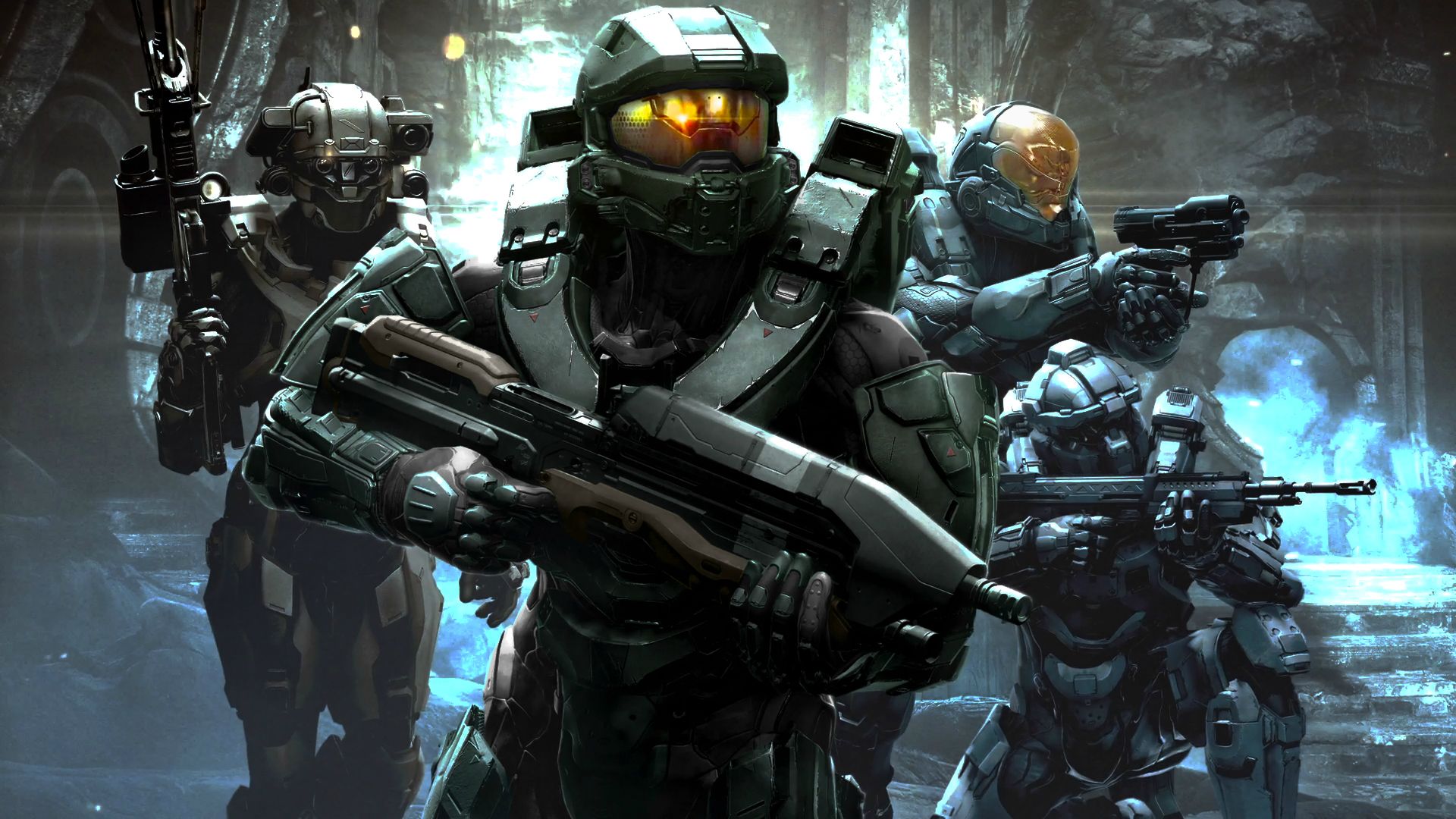 Many of Hollywoods successful directors have attempted to bring the Halo series of games to the big screen including Neill Blomkamp, Peter Jackson, and Guillermo del Toro, with the live action adaptations Forward Unto Dawn and Nightfall being the closest the series has ever gotten to realizing itself on the big screen. Using a blend of practical and CGI effects to realize the alien forces of the Covenant a live action movie telling of Master Chiefs early days as a Spartan would both support the narrative of the games while introducing movie audiences to one of video games favored protagonists. 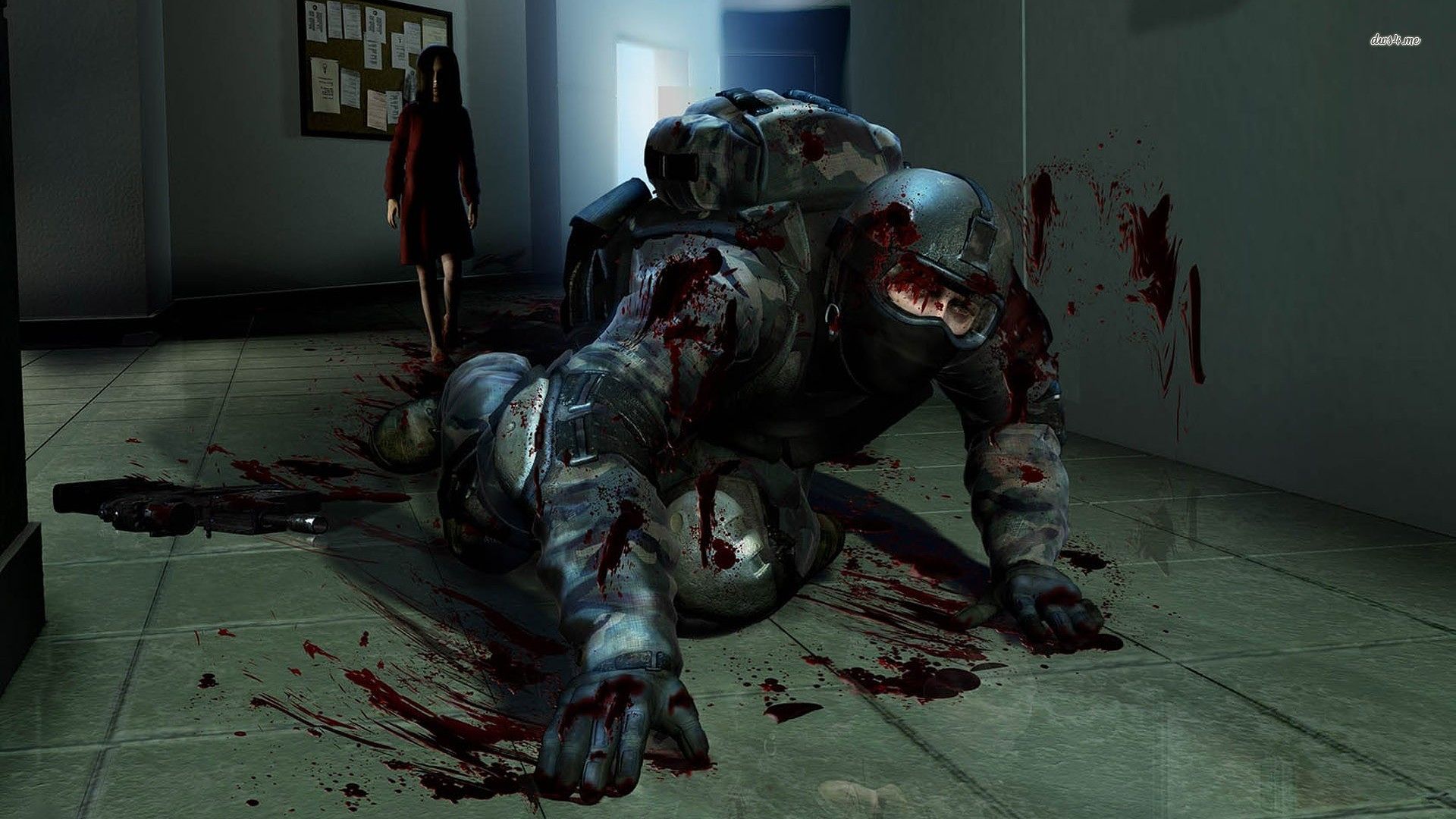 Monolith Productions blood-soaked, disturbing and controversial shooting game borrows heavily from popular Japanese horror movies The Ring and Ju-On (The Grudge) with the depiction of its supernatural antagonist Alma Wade. A live action big screen adaptation of F.E.A.R. would have to be R-rated to do justice with the video games twisted narrative while also allowing for a welcome return of "Bullet Time" photography last showcased to brilliant effect in 1999's revolutionary movie The Matrix. 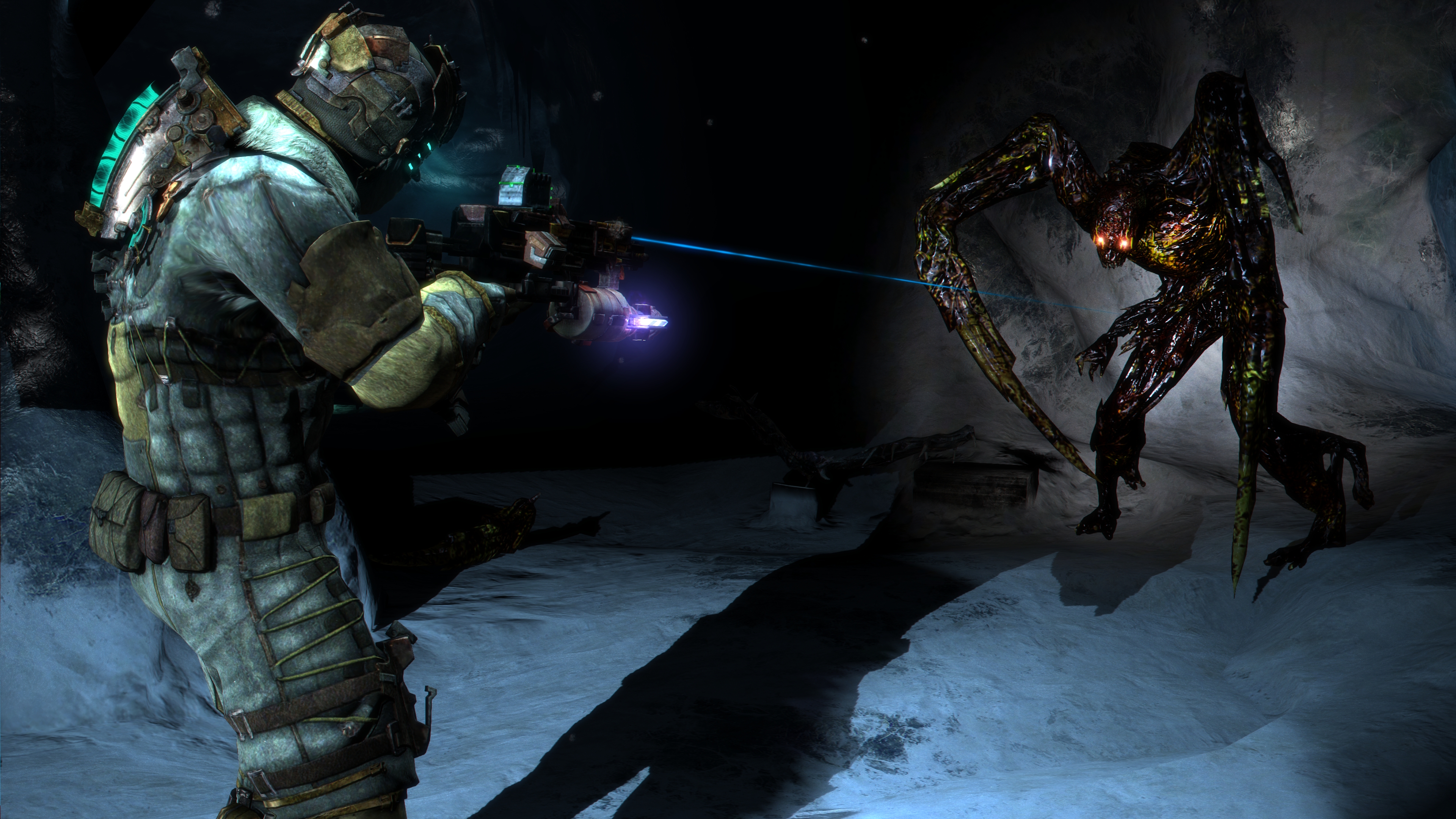 Visceral Games and Electronic Arts hit survival series introduced players and audiences to a new antagonist in the form of the Necromorph - reanimated corpses whose anatomy is reconfigured into frightening and horrifying new forms from exposure to alien artifacts known as Markers. A live action movie using physical creature effects by Studio ADI and minimal CGI could blend elements of the TV show The Walking Dead with the cult classic movie The Thing.

GAVIN SINGLETON - Ugh! Despite the fact that it made me scream and jump more times than I would like to recount, I would actually like to see a Dead Space film! It wad a fantastic story - and I thought I Isaac Clark was an interesting protagonist. :)

Not gonna lie I was expecting Gear of War to make the list when I saw the title, but that might be kinda hard to hammer out in movie form.