When a Japanese fishing boat is attacked by a flash of light near Odo Island, another ship is sent to investigate only to meet the same fate, with only a few surviving. On Odo Island, a village elder blames their poor fishing on a sea monster known as "Godzilla" and recalls that in earlier times native girls were sacrificed to appease the giant sea monster. Word gets out and a helicopter arrives on the island with curious, but skeptical, reporters. Frightened natives perform a night-time ceremony to keep the monster away. However, that night, while the natives sleep, a storm arrives and something else comes with it, bringing death and destruction. 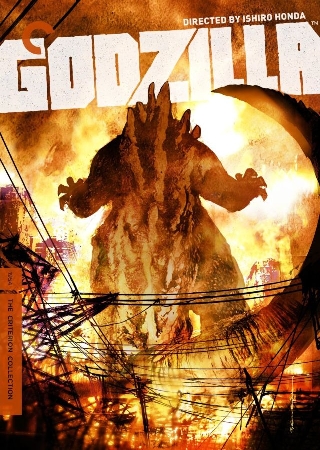 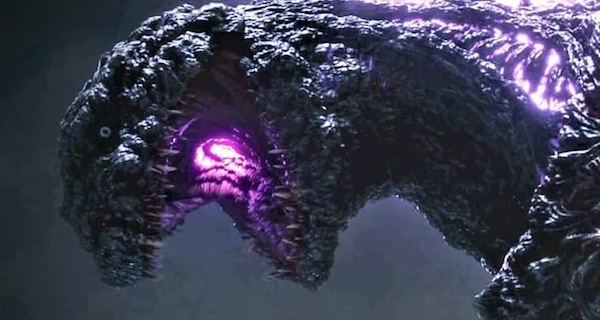 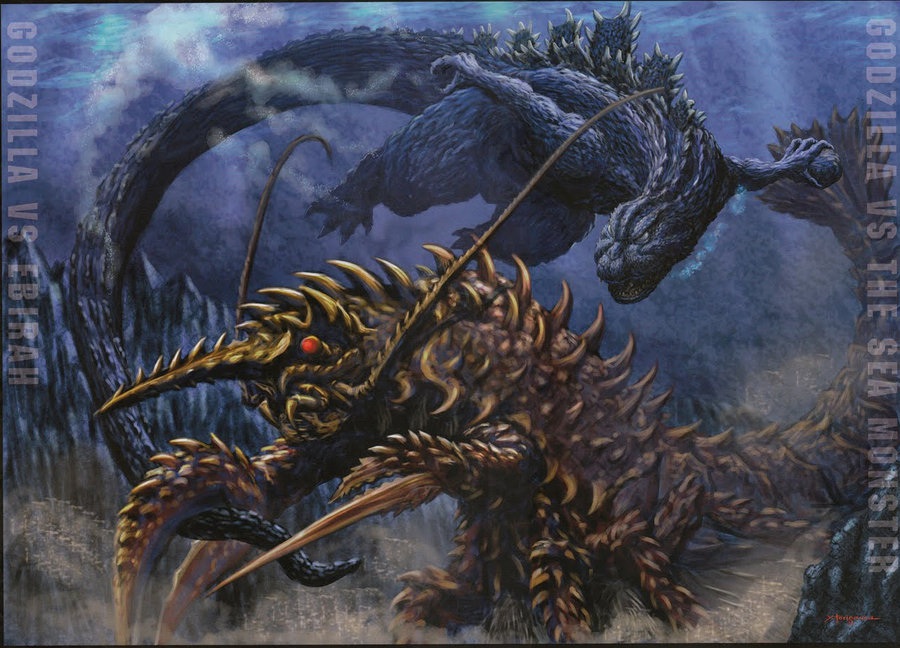 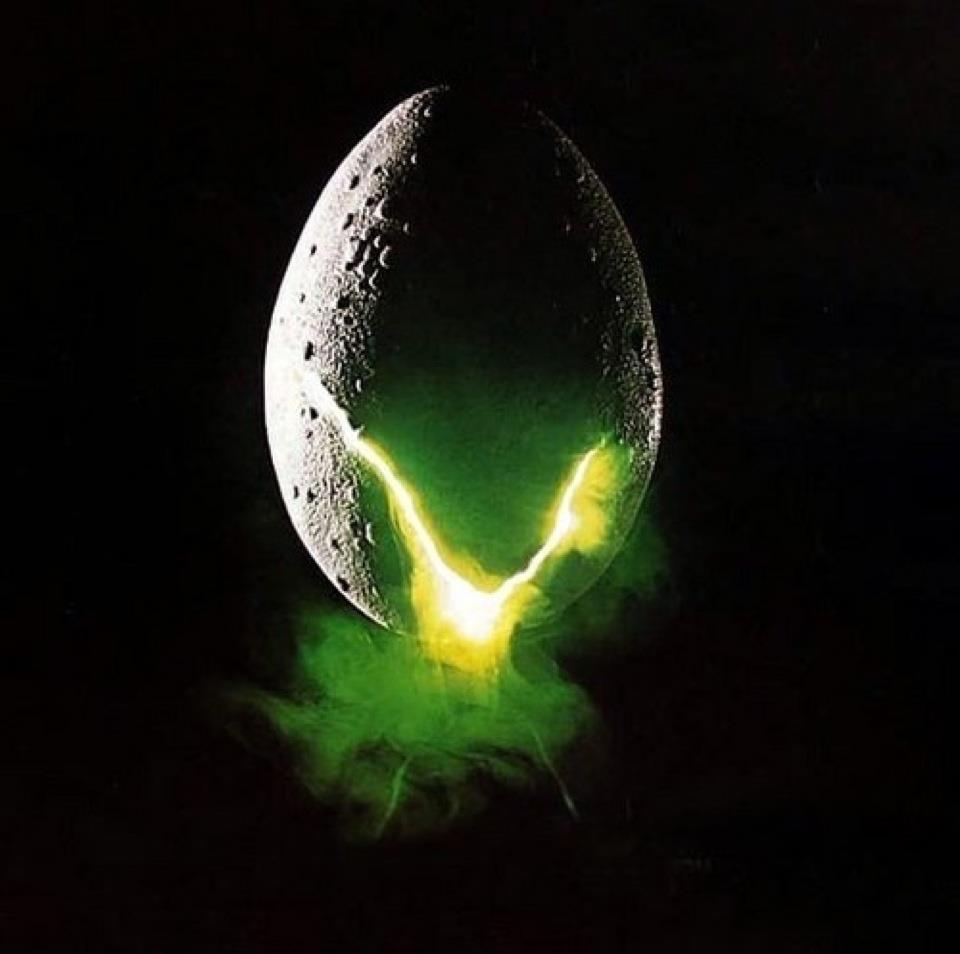 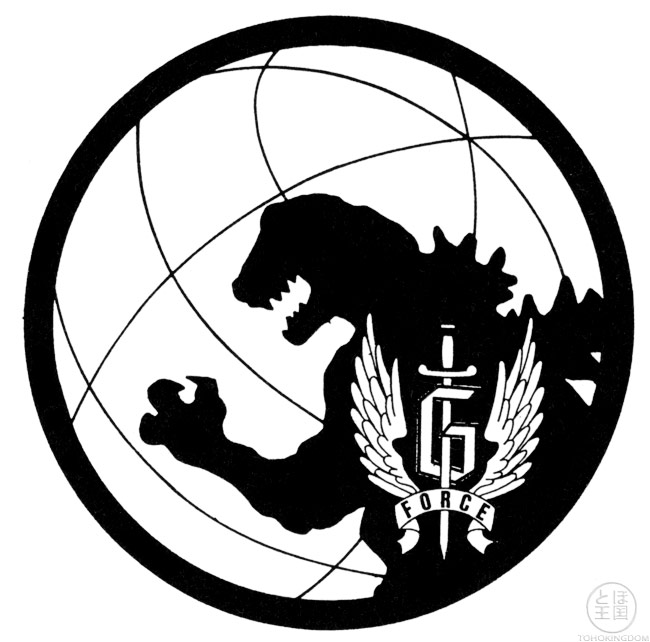 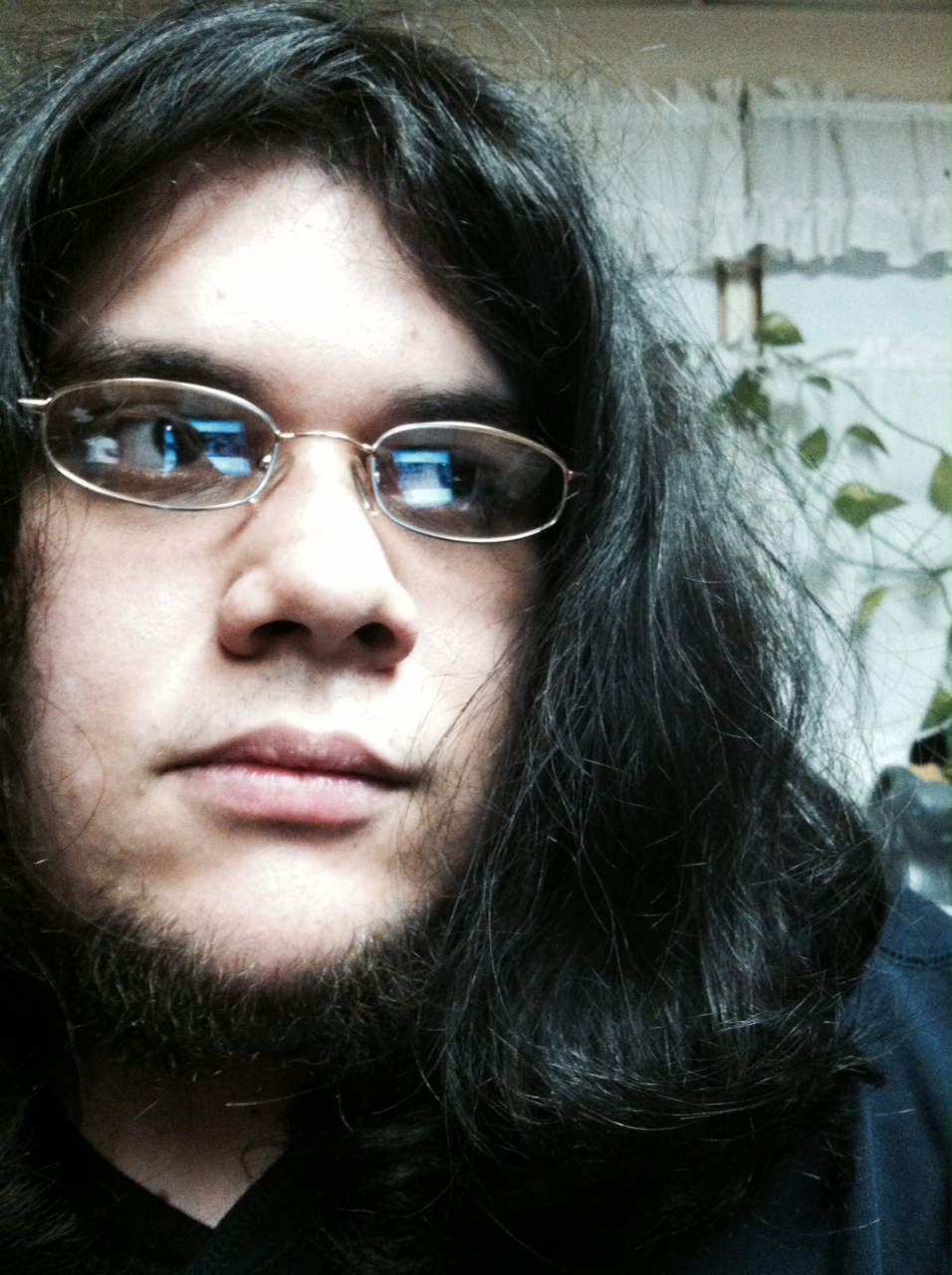