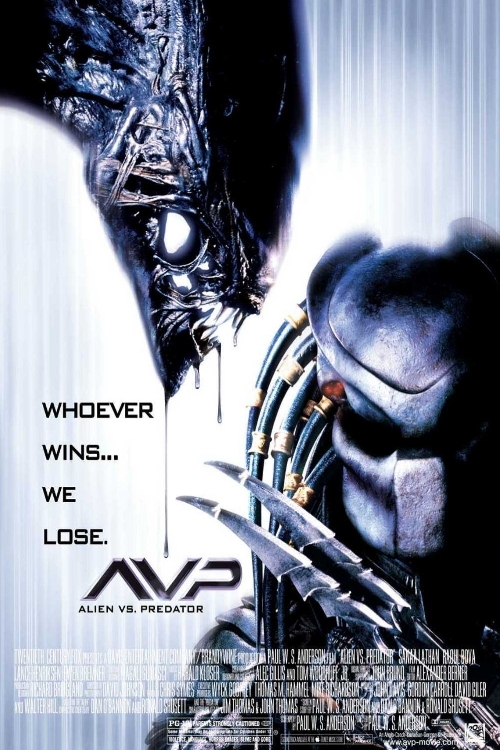 Not really going to go into too much detail for this review, but I found AvP lacking severely as a legitimate Alien / Predator crossover film. I was expecting an R-rated, scary film, with a ton of action reminiscent of the classic films which it was based on.

Unfortunately, the film did not deliver and meet my epectations. I will give it a 2.5 because it at least did better than AvP:R - that film was an abomination of the franchises.

I still hope Fox plans to reboot the franchise with a serious tone, set in space or on an Alien planet. Fans have said it before and I'll say it also - if Anderson had used the story created by Dark Horse Comics' original AvP series, the film would have been a lot better.

If Fox decides to reboot it, they need to revert back to each franchise's roots. This means - intellegent, deadly Aliens, no "heroic" Predators and certainly no Human-Predator tag teaming. An R rating doesn't guarantee a solid film (AvP:R showed us that). I want to see an engaging story which does each franchise justice.

Other Alien vs. Predator Reviews