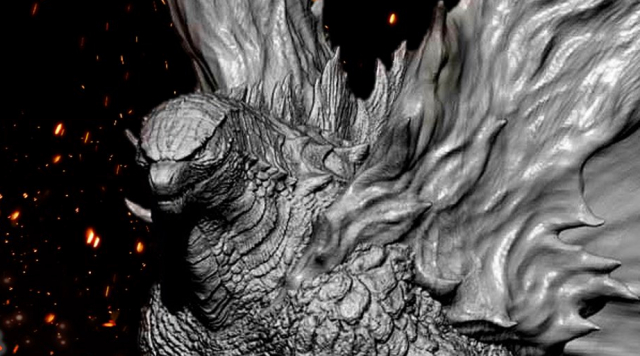 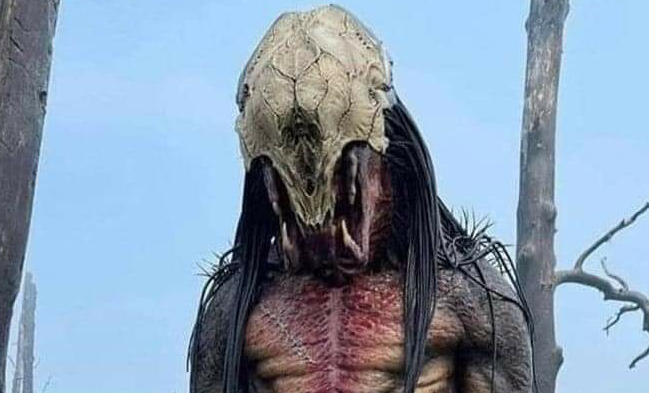 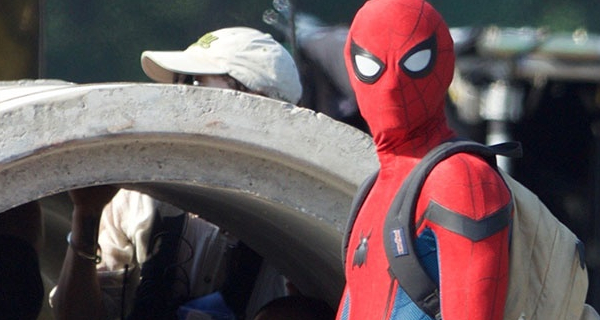 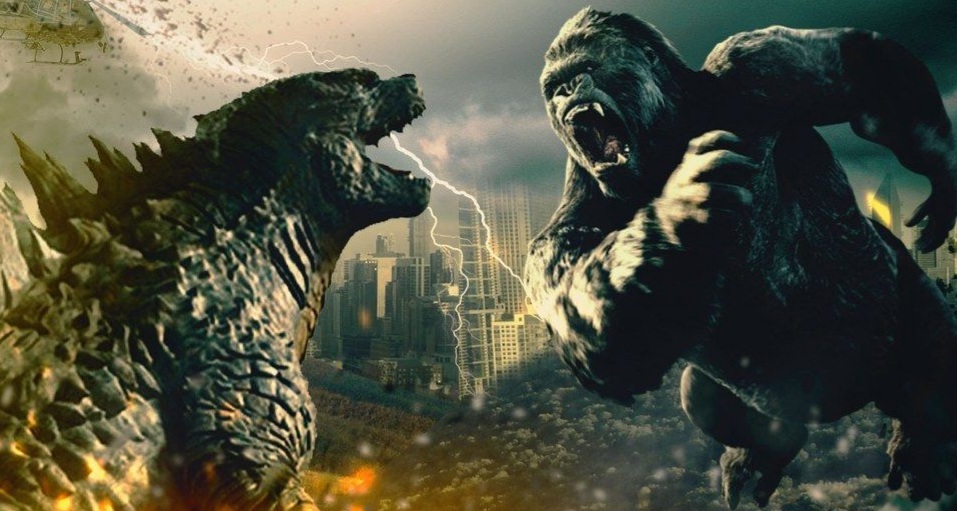 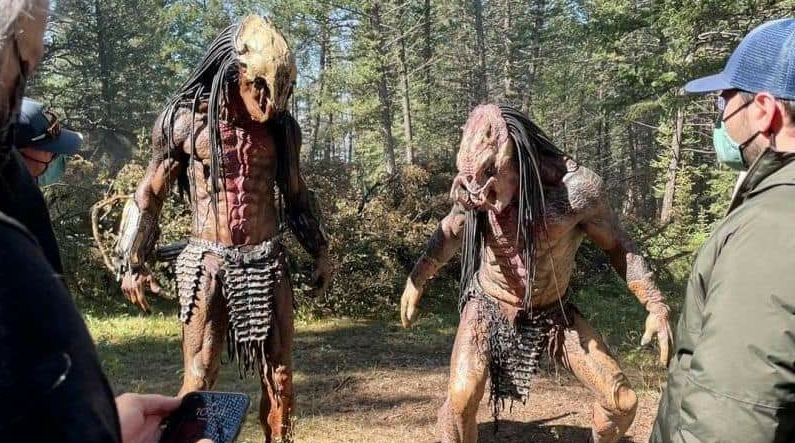 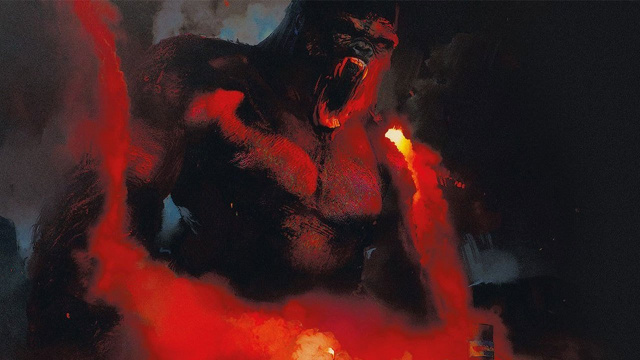 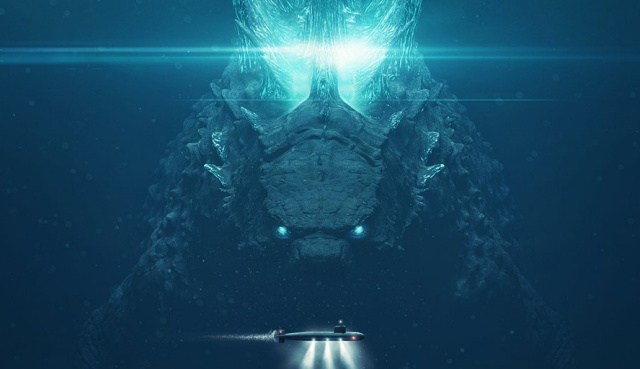 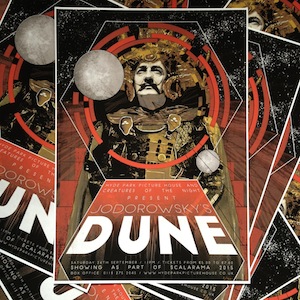 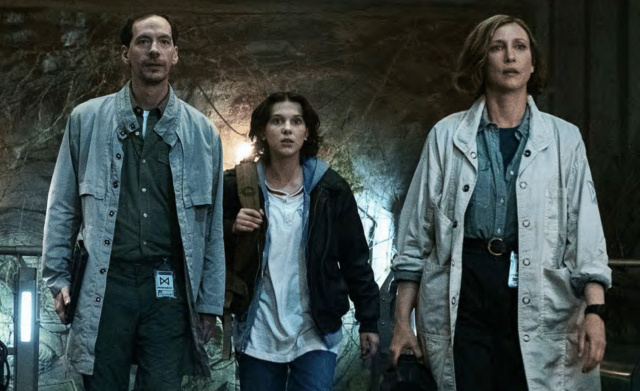 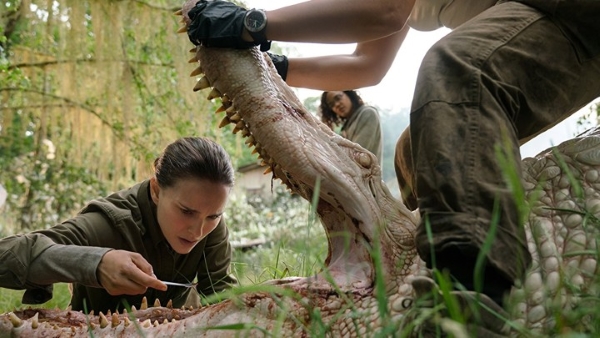 This is the dinosaur version for Aquatic Battleground AKA ABG. 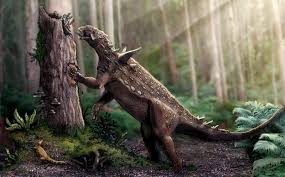 An ankylosaurian dinosaur and obviously heavily armored, Used to defend from carnivores. 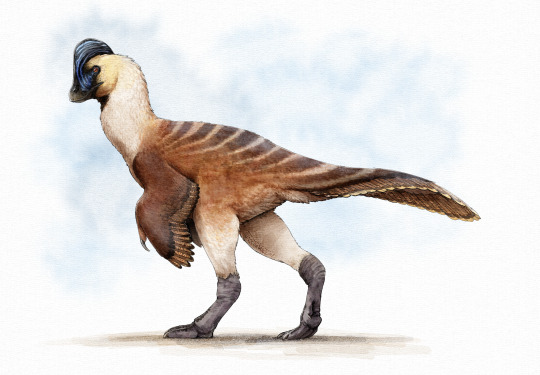 A caenagnathid which is bigger than both Oviraptor and Citipati, It is an omnivore like its bigger cousin Gigantoraptor.

Dawn has hit, Dinosaurs walking, Corpses being eaten, And as that happens an Anzu awakens. As the river flows, The Anzu cares for her eggs. As the sun sets, The Anzu still cares for the eggs. When night hits, She starves, She stands up and tries to find some food. Her stomach rumbles, As she spots no sign of food. Despite being an Omnivore she doesnt really like ferns that much, So she finds meat. After failed attempts, She stumbles in a Tundra. Her feathers keep her warm from the harsh temperature.

As she sees trees covered in snow, Trees without any leaves, And a small pond. She investigates and sees little scraps of meat on a skeleton. She eats some but still her hunger is almost the same. As she keeps searching, The temperature drops.

Dinosaurs roaring, Threatening her to go away. But she keeps searching. As the sun almost rises, Her stomach rumbles even more. She hears twigs being snapped in half, Creating noises. As the breeze makes her a bit cold, She decides to rest for a bit, minutes passed she stands up continuing her search for food.

She finds more scrapped food in skeletons, As she starts eating, A tree falls down, She barely escapes. She finds a lake, Larger than the pond she saw earlier. As she investigates she spots a herbivore, But not just any herbivore, Its an armored herbivore and its an Antarctopelta. 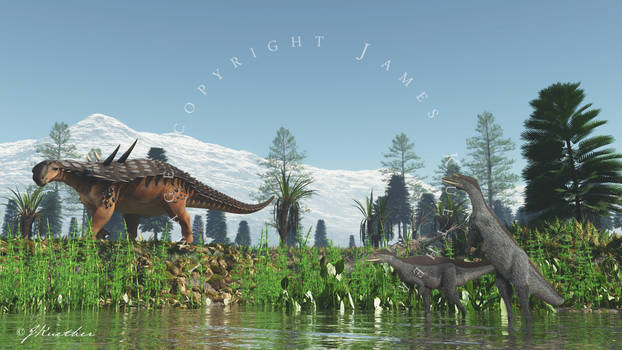 What happens when Neovenatorid, Fukuiraptor meets carcharodontosaurid, Shaochilong, Who will win?

0 Responses to DBG: Antarctopelta vs Anzu
Add A Reply