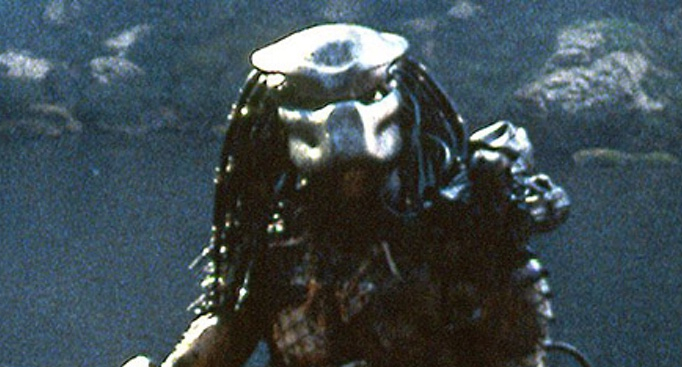 Given the plot outline for both films, with the overall negative reaction to Shane Black's THE PREDATOR back in 2018, do you think Dan Trachtenberg's PREY will fare better with Predator fans and audiences?

Keep in mind this is a first impression poll, so we have very very little to go by for PREY until we see a first teaser trailer.

Given the different timeline and the promise of taking the franchise back to its roots has be optimistic for PREY. THE PREDATOR failed to capture the essence of the 1987 original despite Black's best efforts.

What do you think? Vote and sound off below!

On the count that The Predator is as low of a bar as you could achieve in not just this franchise, but many others.

I miss the answer: "It will be bad equally". :D Well, maybe it will be a bit better, because the main predator will be a classic predator played by an actor in the suit. But the story will be stupid equally. I can't help myself I feel a big feminist cliché from that. (Lately, it has not been very successful to write a good and believable main female character.)

Yes we finally agree on something

mailia,
Nothing in Dan Trachtenberg's resume suggests it could possibly be anything as awful as The Predator without overwhelming studio meddling.

I think its too early to tell

That being said, I sure hope its better than Shane Black's atrocious attempts at making a Predator movie.

It depends on Execution and so i DOUBT it would be as BAD as The Predator (WHICH WAS AWFUL). That Movies Plot was GOOD... it worked... the Writing of the Script the Execution of it and the Stupidness in some of the TECH and the Goofyness of some of the Movie made it AWFUL..... shame as the Barebones of the Plot Worked.

With PREY its too Early to tell...... The Plot could be Interesting, the Effects....  but it Depends on the Execution and i think we have some HOPE that this Movie should be more SERIOUS.

But i kinda have a Hunch where this is going... and well it may RUB some People up the Wrong Way.... but it could give a NEW Dimension to the Predators Technology ;) 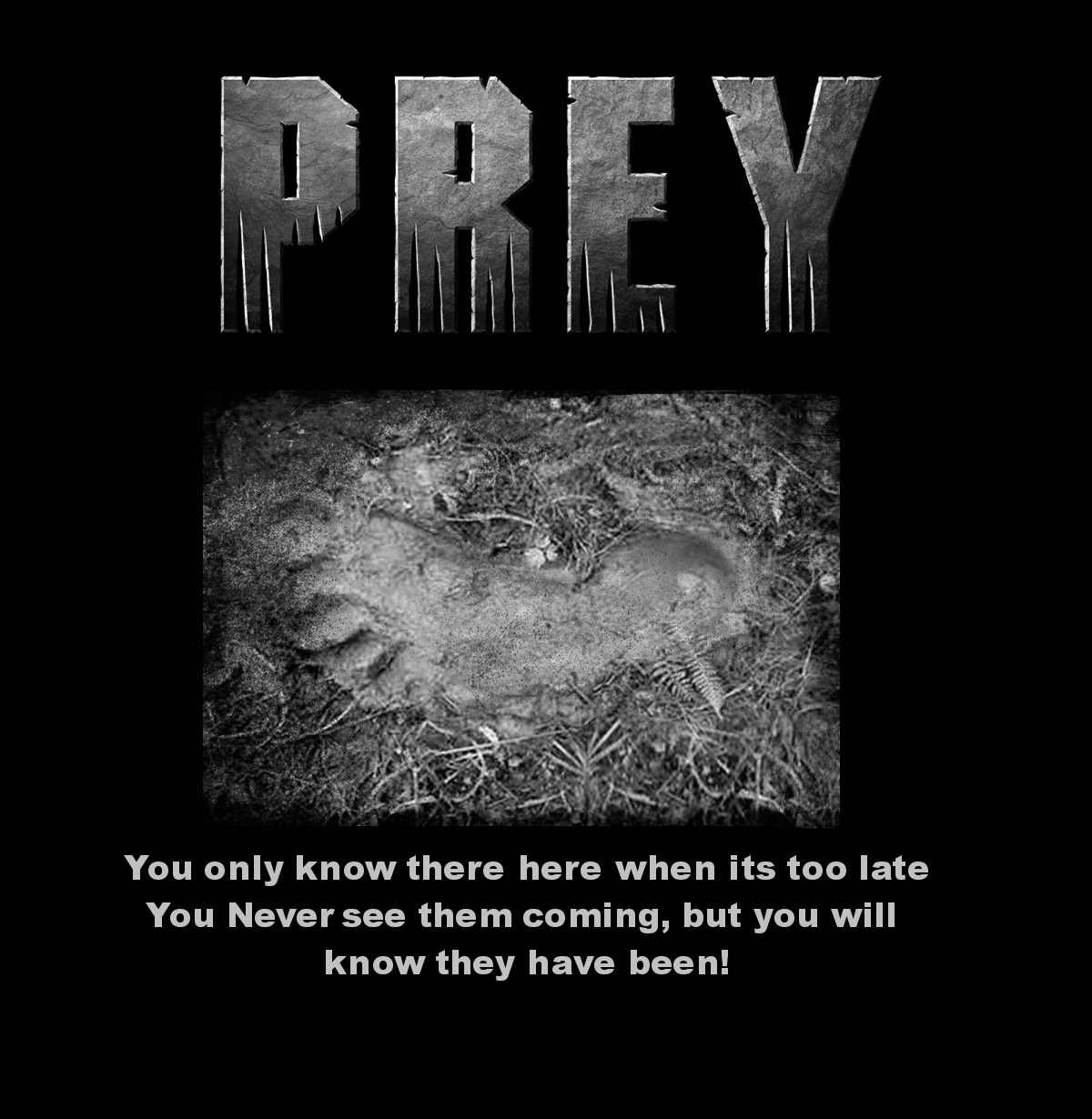