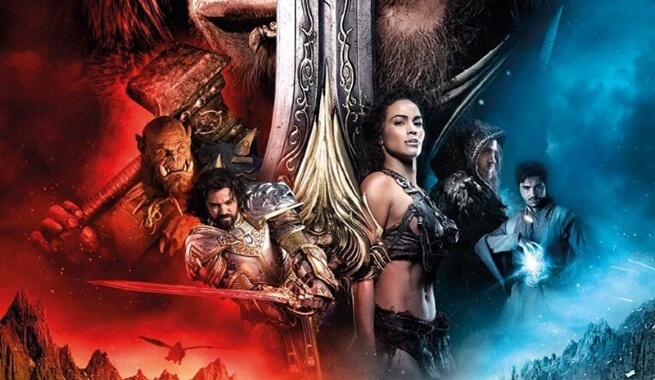 It may have received a lukewarm reception from critics, but a Warcraft sequel is now more than likely as it's earned $377,690,584 at the global box office, making it the highest-grossing video game film adaptation of all-time.

Duncan Jones’ adaptation of the hugely popular fantasy MMORG received strong criticism for attempting to cram many year’s worth of established lore into a two-hour runtime, but what really matters to distributor Universal Pictures is whether it was able to turn in a profit, so they clearly have nothing to worry about.

A huge chunk of its haul comes from China, where it soared with $156,809,077. The domestic gross is less impressive, as it stands at a crushingly disappointing $37,711,525, after being in release for 10 days. It's performing modestly in the rest of the world, with the Chinese gross being its saving grace.

Warcraft may not have been the film that broke the curse of terrible video game movies, but because of its financial success, we'll have to wait and see if the now inevitable sequel finally manages to achieve this seemingly impossibly goal.

How do you feel about Warcraft hitting it big at the worldwide box office? Let us know in the comments below! 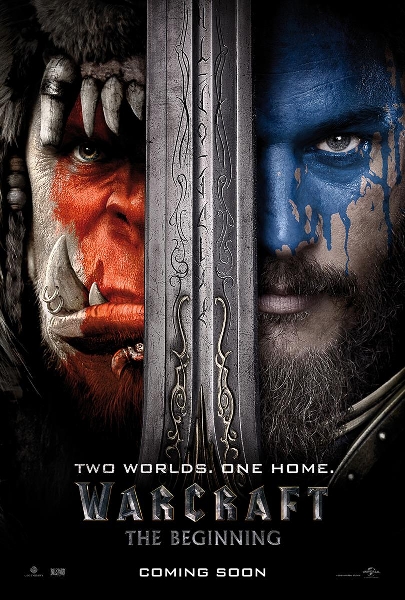 Stay up to date with the latest news on Warcraft by liking Scified on Facebook and by following us on Twitter and Instagram! Also, consider subscribing your email to our Warcraft Movie News blog for instant notifications of when new posts are made!

I bet Adam Rosser feels like kind of a big tool now.....

bowie lives thru his star child.....kiss the ring Adam

The movie needed to hit $320 million before turning a profit and now it's nearly at $380 million with almost 90% of its returns coming from overseas markets.

I'm no Warcraft fan and I don't exactly plan on seeing it any time soon, but for the sake of Legendary I was rooting for it. It seems overseas is just Legendary's marketplace.

Happy to see it is becoming successful, despite flopping in North America, and I hope it continues to rack in money overseas.

Wow 37 million domestically, that's like what MK made in the 90s. I heard the movie seems to be setting up the Warcraft world, so maybe if they make another it will be more interesting and be able to dive into a more familiar story rather than world building.