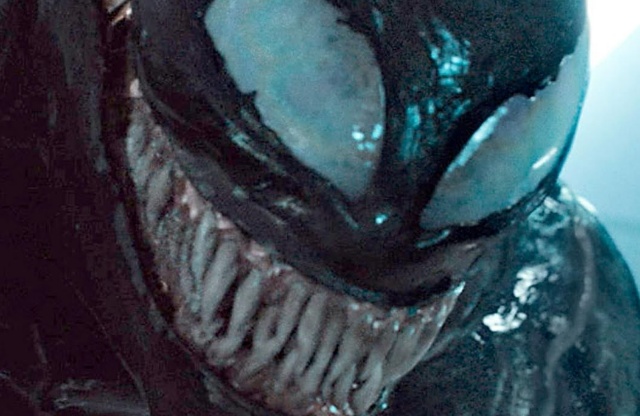 Sony Pictures have unveiled two thrilling new Venom movie stills exclusively through Entertainment Weekly! As part of their first look special, EW caught up with Tom Hardy, who plays Eddie Brock, host of the Venom symbiote. Below are the new stills and excerpts from their interview: 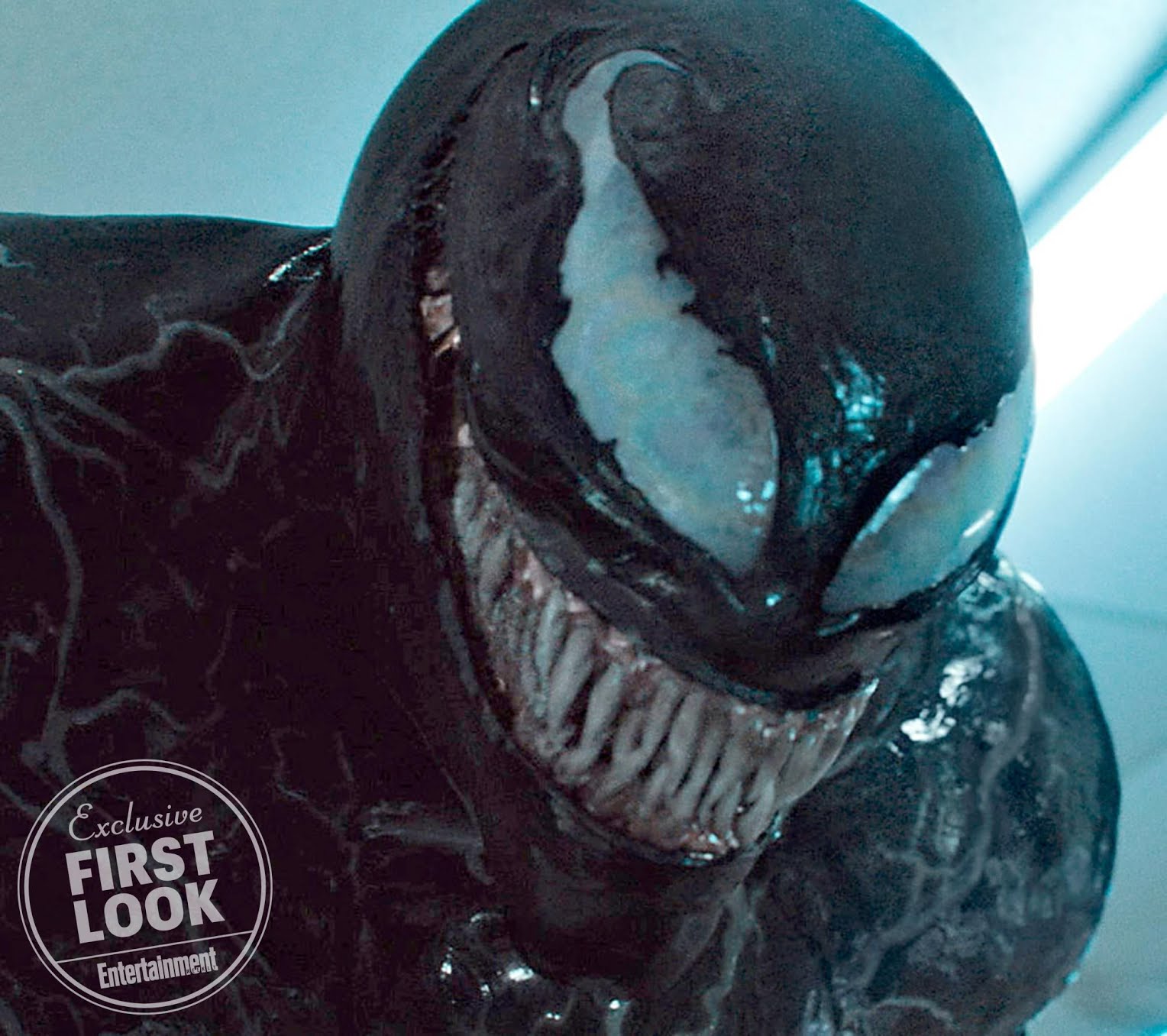 “As far as Marvel characters, I have to say for me, Venom looks the coolest,” Hardy says with a laugh. “That sounds a bit shallow! But I appreciate that he has a kind of brazen swagger and a zero foxtrot attitude.” 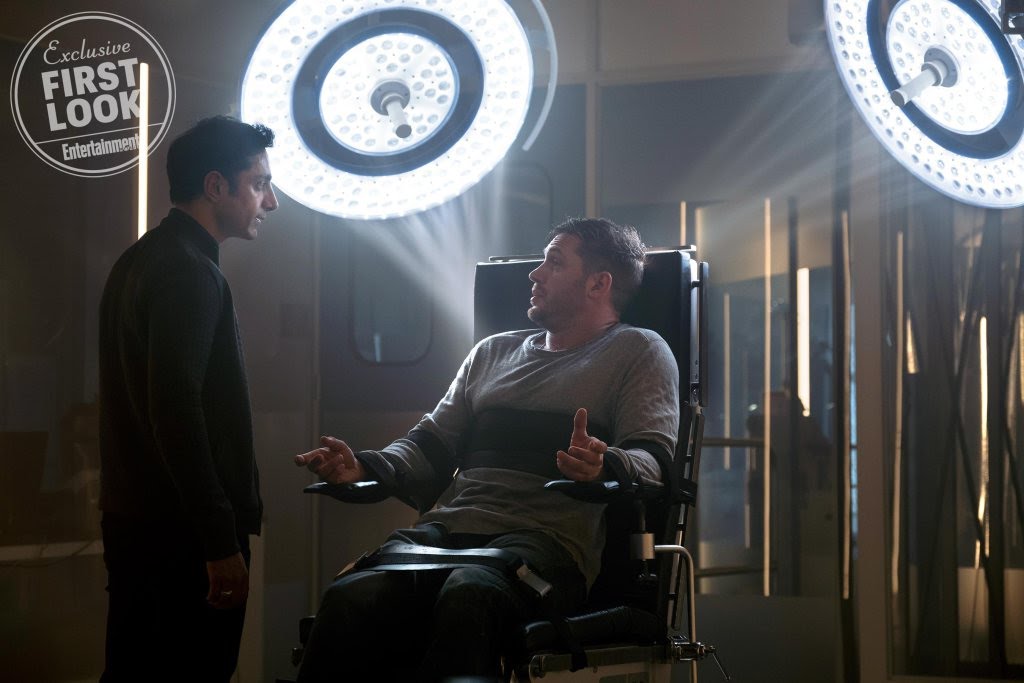 The film leans heavily into Venom’s violent tendencies (have you seen those teeth?) as well as the body horror that comes with sharing your skin with an alien. In forming this Venom, director Ruben Fleischer (Zombieland) explains, “We talked a lot about a werewolf and what it is when you get infected or bit by a werewolf.”

“Usually a human gets imbued with powers or an alien comes from outer space and has to figure out how to live on our Earth,” Fleischer says. “But this is really about a relationship between two people who have to work together to create this hybrid symbiotic relationship.”

“There’s that biting-off-heads issue,” Hardy admits, “which is not what you would expect from, say, Captain America taking down a crook.”

Read the whole piece over on EW!

I know right? Haha I just hope the Venom personality is as sarcastic and funny as he's portrayed in the games and comics.

Trending Articles
Keegan-Michael Key: The Predator is NOT a sequel?
Final Mondo Godzilla Posters Revealed!
Godzilla 2 Concept Art: Underwater Monarch Facility by Gia Nguyen
Lots of new Godzilla 2 KOTM images have been uploaded to our gallery!
New Image of Godzilla from Singular Point Anime Revealed
'God Particle' is the next installment in the 'Cloverfield' cinematic universe!
Aliens (1986) Cinematic Render
HIYA Toys unveil epic new Godzilla 2021 figure!
Filming finally begins on Avatar sequels!
Giveaway: Space Jockey painting by Alien: Covenant concept artist up for grabs!
Forums & Community
My LEGO Kiryu was featured in a magazine! 324
What is your favorite godzilla? 1,557
the team's members are growing! 1,662
So JWCC should be ignored by everyone 883
Gojiverse 23,988