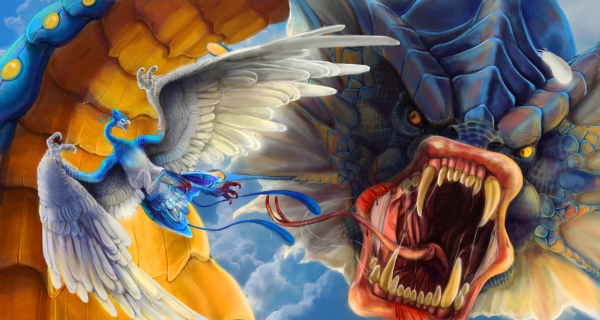 Following the incredibly successful release of Pokémon GO in the US, Hollywood's interest in bringing the global phenomenon to the big screen has once again been peaked. Previously, it was mentioned that many top Hollywood film studios were engaged in a bidding war for rights to the Japanese property, but until now, no victor had been announced.

According to Deadline, the studio who seems to be pulling ahead with the deal is none other than Legendary Pictures, who just recently produced another large scale videogame-movie tie-in, World of Warcraft. After producing such films as Pacific Rim, Godzilla, The Dark Knight, WoW and Jurassic World, it's evident Legendary's interest and fan-boy mentality would pose favorable for those interested in a live action Pokémon adventure. 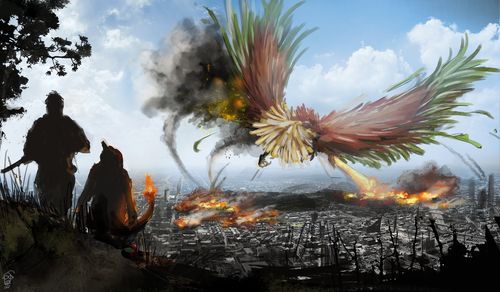 Initially the acquisition of the Japanese-based Pokémon license seemed difficult due to Legendary's new owners, China-based Wanda Group but as negotiations have continued, it would seem those political tensions may have subsided.

The initial report claims neither Legendary or Pokémon USA offered any comment on the matter. As new details of a Pokémon movie surface, we'll be sure to keep you updated! 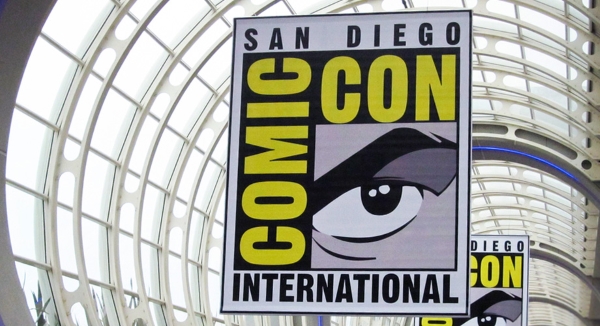 As long as it has high production value and the look of the CGI (possibly practicalFX) Pokemon look like their video game counterparts and not over emphasized & be too alienated aesthetically to the world they're set in.. Could make for a most interesting movie ^_^

I think that's part of why Legendary would be the best contender for the film's rights. Despite what a small pocket of fans might think, they did a fantastic job with Godzilla and are likely going to know it out of the park with King Kong as well. Not to mention Legendary's head, Thomas Till has proven time and time again to be fan-boy focused and not only after a quick cash-inoney grab. Legendary produce quality film, despite a select few. I have faith that if they officially secure a license, that they'll do Pokémon justice.

I'm surprised it's taken this long for a live action Pokemon to be seriously considered.