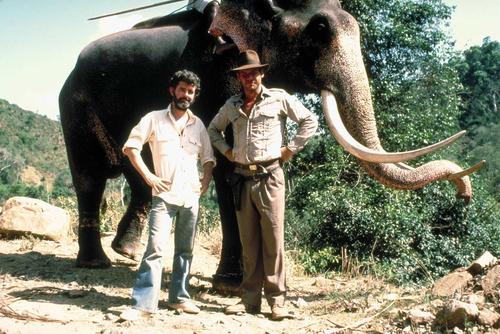 Although Indiana Jones 5 is still three years away, there has been a steady trickle of news as various people involved with the production have commented. Steven Spielberg recently shared some additional production information during a press roundtable for his new film 'The BFG'. Spielberg was asked about Indiana Jones 5, and if George Lucas would have involvement in the new film. Spielberg replied as follows:

"George is gonna to be an executive producer on it with me. ... I would never make an Indiana Jones film without George Lucas. That'd be insane."

It is a very encouraging sign that George Lucas is back for the fifth Indiana Jones film. This film now has the original trio of John Williams, Steven Spielberg, and George Lucas back. While no further production details have yet been revealed, as the film gets closer to the start of production, more details are sure to follow.

Indiana Jones 5 will release July 19, 2019. The film will feature the return of Harrison Ford as Indiana Jones. The movie will also be directed by Steven Spielberg. George Lucas will Executive Produce the film. Kathleen Kennedy and Frank Marshall will also return to produce. The film does not currently have a title. Stay tuned to Scified for the latest in Indiana Jones updates! 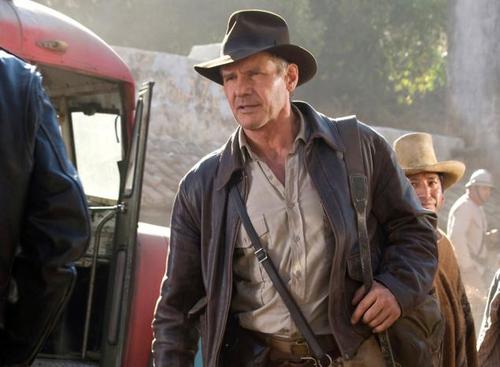 Telling that he was only named to Exec Produce - he's done that on every film. Nothing about writing.

No mention of him writing it. Can he please not write it?